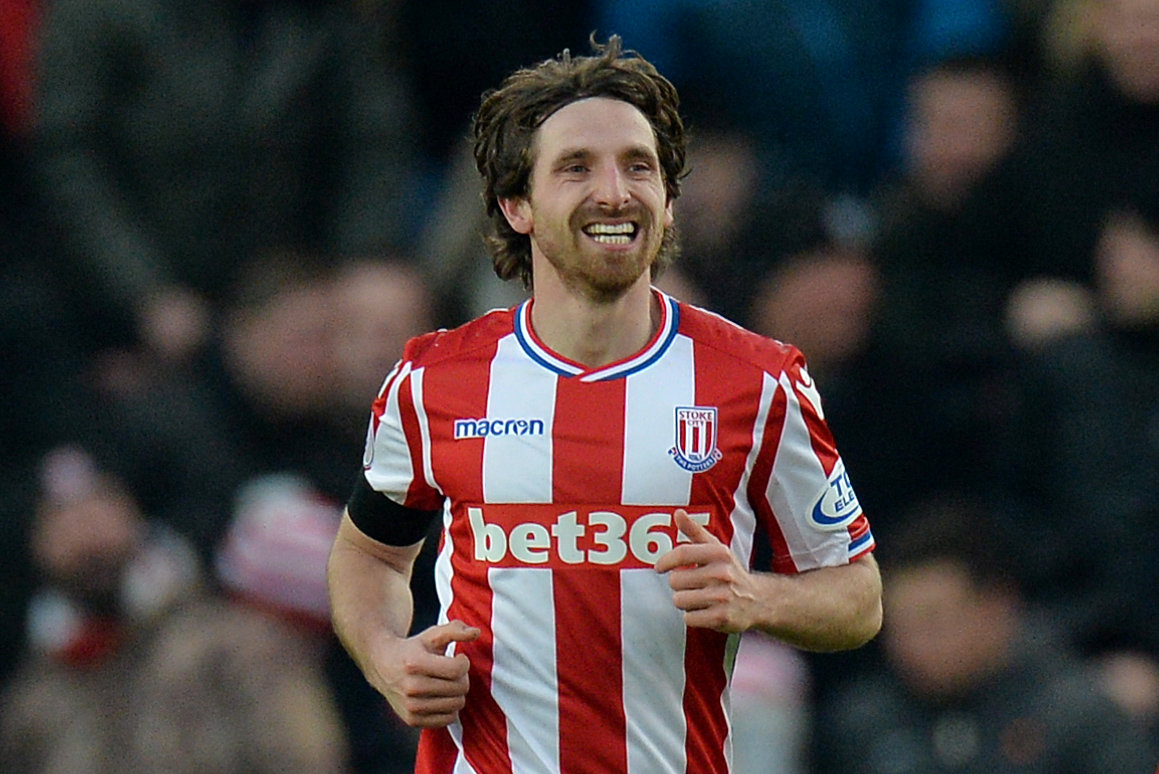 Loads of Hammers fans on Twitter have been reacting to an update from club-insider ExWHUemployee on the club’s possible pursuit of Stoke City’s Joe Allen, with one remarking that they’d rather see pop star Lily Allen arrive in east London instead.

He is one of the targets. Others ahead of him but he is an alternative plan. https://t.co/l75v133FAl

Ex reported that the former Liverpool man is one of the targets for the January transfer window but he is being considered as an alternative if other moves fall through, having been asked about Allen by a fan.

Fans will know that this isn’t the first time that West Ham have been linked with the midfielder, who’s now 29 and plying his trade at the bottom of the second tier.

With Pablo Fornals and Manuel Lanzini, it’s difficult to see what Joe Allen would bring to David Moyes’ squad and many supporters were seething with the news that he’s considered a target.

Pleased to hear that…. He’s been woeful and 30

I’d rather have Lily Allen

He’s had his day, I live near stoke and the season ticket holders I know hope to sell him and butland to us saying that they’re not performing anymore.

Not for me …. not even close to being good enough embarrassing if this happens …. league 1 player

Joe Allen 🙄. Another next level signing

Just for clarity we are missing pace, power, drive and strength in the middle of the park, so Sulli solution is a bloke who is slow, small and has no drive. It’s great to have him back as our transfer supremo 😂😂😂

Why is he even on a list of alternatives? He’s not good enough for Stoke 😂😂