West Ham fans on Twitter are dreading the next week 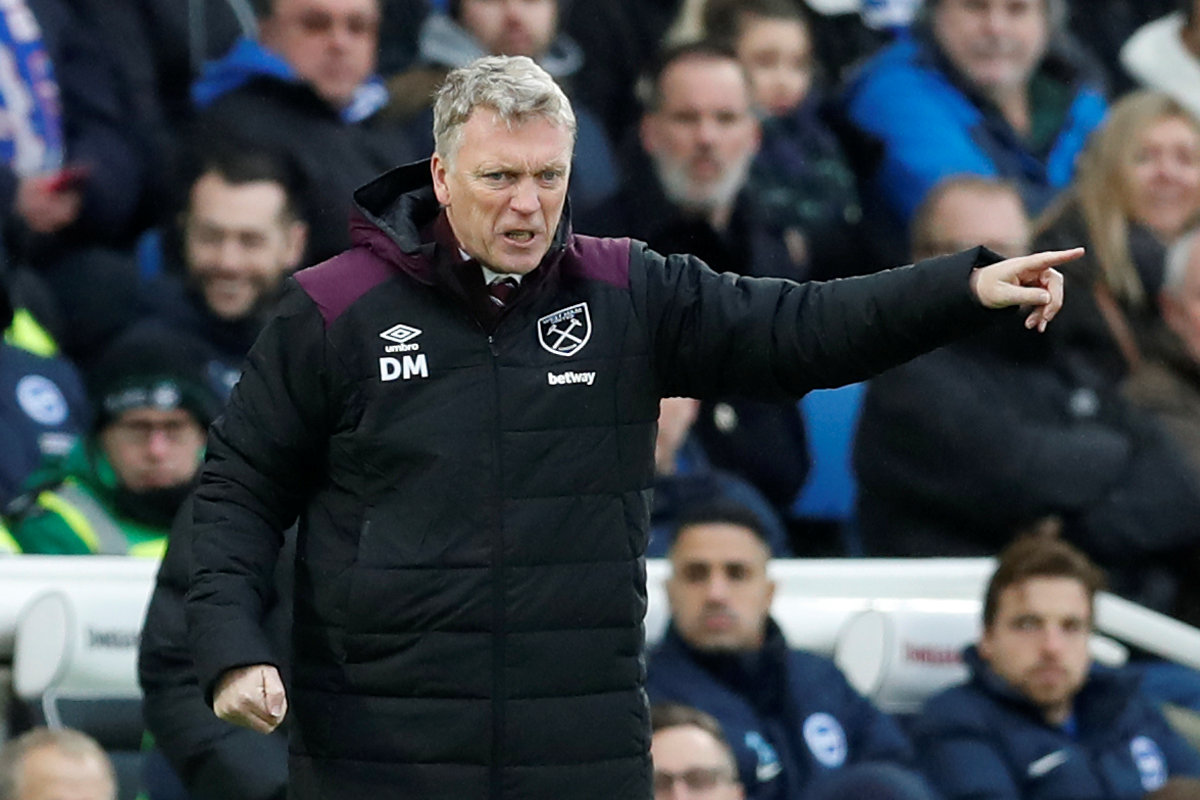 The club faces a week that could go a long way to deciding the success of the rest of the season and David Moyes’ reign – and fans are not looking forward to it.

First, the players travel to the Midlands this Wednesday evening to face third-in-the-league before welcoming Slaven Bilic’s West Brom in the FA Cup on Saturday.

The league has got to be the priority with a relegation battle in progress, making the midweek clash more important, but a good cup run could be huge for Moyes in convincing supporters that he’s the man to take the team forward – just imagine the scenes if he could bring the trophy home like he so nearly did with Everton!

However, some fans on Twitter are in a dire mood ahead of the pivotal seven days, with one asking for divine intervention to help the side, another “being positive” by predicting two defeats and one more tipping relegation confirmation by the end of it.

A week you won’t turn up for 🙁

Relegation confirmed by the end of the week #GSBOUT

Two defeats and The Spivs keep their hands firmly in their pockets. We’re bang in trouble and so far they’ve had 20 days to address the gaping chasms in the squad and they’ve re-signed a second choice keeper.