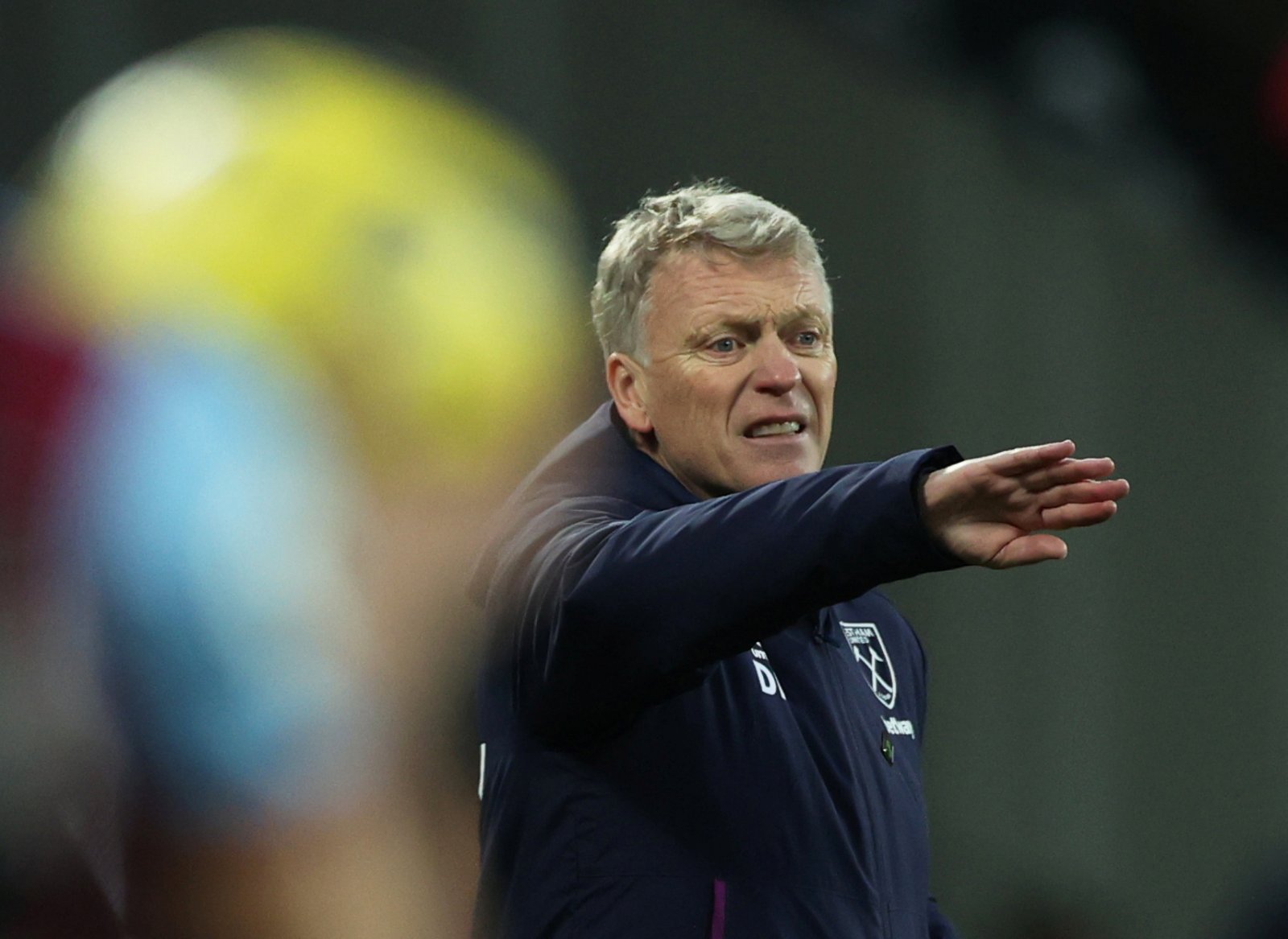 Lots of fans on Twitter have been having a laugh ahead of the daunting challenge that faces the club next Wednesday, the one we’ve all been dreading – Liverpool.

The subject of the banter has been the formation that David Moyes could field, after West Ham Social Tweeted out a picture of a whole football team standing on the line to defend a goal.

West Ham’s formation for the Liverpool game next week: pic.twitter.com/EMOt6I5ufa

One commented that buses will be needed to try to keep out the champions elect, with one more joking that the much-maligned Manuel Lanzini would still make it into that lineup and a third claimed that the Reds would score ten even with the extreme rearguard action.

Joking aside, it’s no secret that something special in defence will be needed to get anything at London Stadium from the side that are unbeaten in 40 league matches and have averaged nearly three goals a game in the league alone this season.

We still lose 5 nil and Antonio will get injury again

They will probably still get through with our players

Lanzini would still be in that line-up too no doubt..