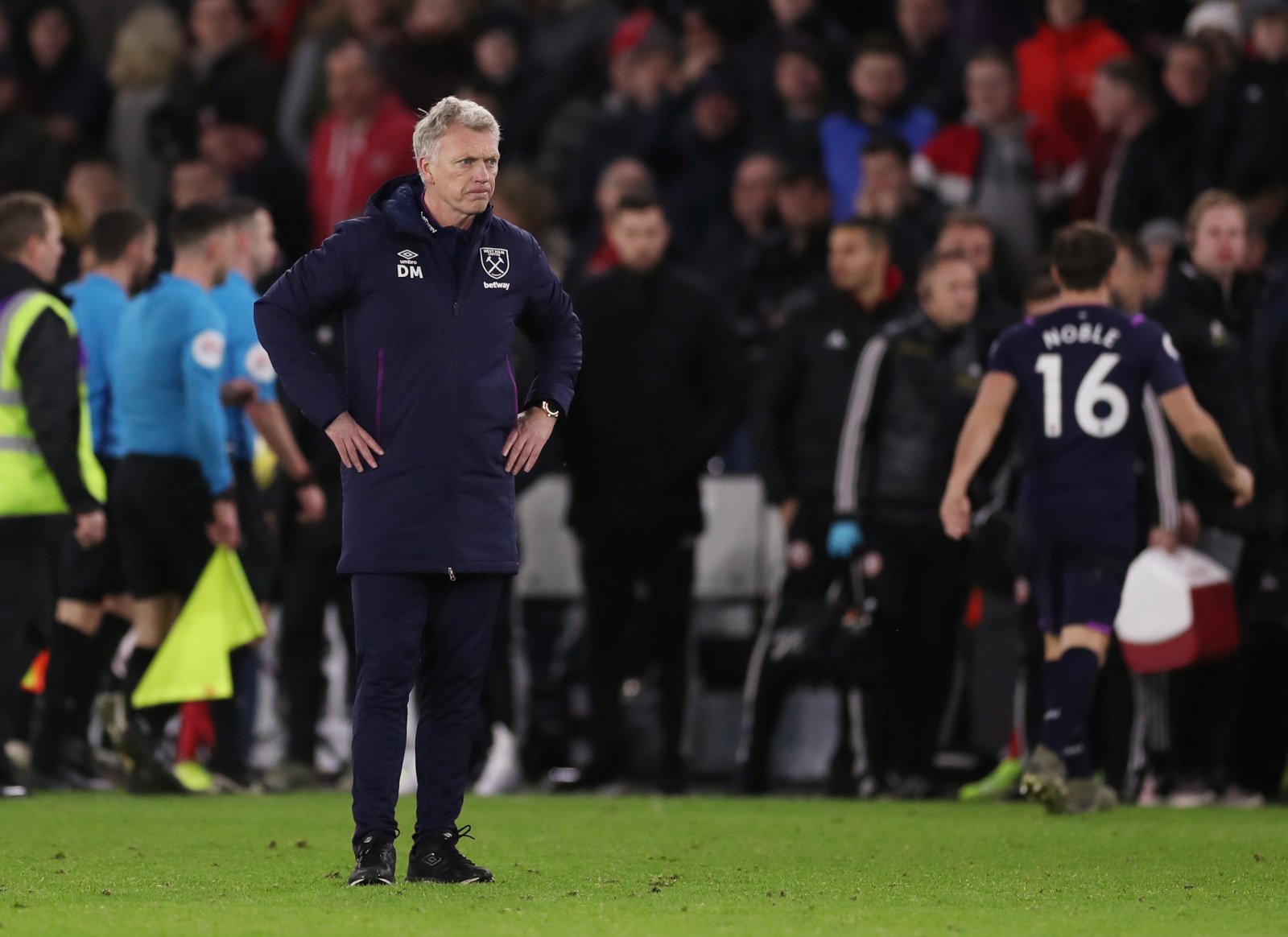 Many fans on Twitter have been debating the “really worrying” training ground situation of David Moyes having only brought in one additional coach since his arrival nearly a month ago.

This came after a Tweet from West Ham Social demanding to know why Moyes hasn’t added a “suitable” level of coaching staff and suggesting that it could be down to not being able to attract them, the belief that he and Alan Irvine can do the job on their own or a lack of backing from the board.

One supporter stated that it was all three reasons, whilst another blamed missing knowledge of knowing how to run a football club from the top to the bottom and one more eluded to the fact that the gaffer had tried to bring Stuart Pearce in again and the hierarchy refused.

Moyes had tried to persuade Alan Stubbs to east London and he turned down the opportunity, along with Stoke assistant Billy McKinlay and there has also been talk of Joe Cole joining.

Nobody wants to work for gold and Sullivan simple as that

It does appear that from top to bottom the club is a shambles. They clearly do not know how to run a football club and I wonder what if any input Trevor Brooking has as a board member.

Yes is the answer to all your questions.

Well he wanted Pearce but the board said no

Could be that either the board don’t like who he wants (Pearce) or, & this is more likely, no-one wants to work under our backstabbing board of crooks

I would say it’s the latter!!

I agree, and it is really worrying. It almost feels as though we are resigned to go down, no sense of urgency.

Moyes attempts to sign coaching staff while the board battle heroically in this impossible January window pic.twitter.com/qtCqN2ddFv