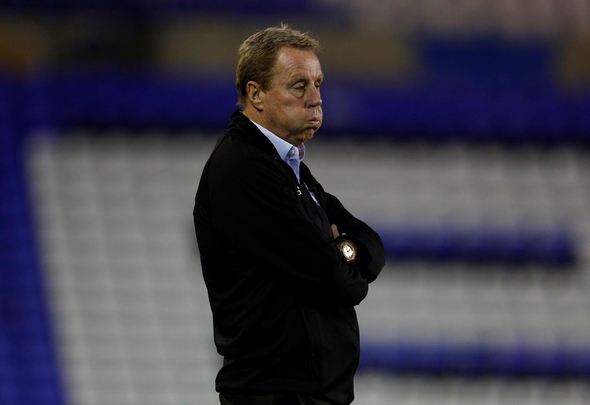 Harry Redknapp is a shock contender for the manager’s job at West Ham should Manuel Pellegrini be given the sack, according to Football Insider.

The 72-year-old has been out of work since leaving Birmingham City in September 2017, but has previously managed the Hammers before, between 1994 and 2001.

And it is understood that he is an unexpected name on the Irons’ shortlist should they decide to get rid of Pellegrini, with the club currently languishing 16th in the Premier League table.

This would certainly be an unexpected move from West Ham, and one that you might be tempted to question the wisdom of. No offence to Redknapp, but many people might have assumed that his days in the dugout were numbered after he left Birmingham and made the move towards becoming a TV personality and pundit. When you consider the situation the Hammers are in too, then it seems like a real gamble, and if the club was to make a move for an old school manager in a bid to steady the ship, surely they would be better off going with somebody who has a proven track record of rescuing sides, like Sam Allardyce. Of course, nobody really wants that either, but the point stands. Beyond that, Redknapp does have experience in east London, but he left 18 years ago, and things have changed massively in the time he has been away. Moreover, his points per game of 1.35, as per Transfermarkt, hardly pulled up any trees. Surely, this is one to avoid.