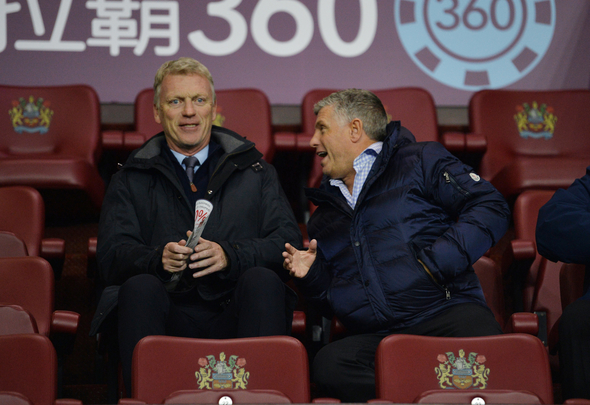 West Ham lost 3-2 to Tottenham on Saturday and this of course cranked up the pressure on Hammers boss Manuel Pellegrini. After all, it meant the Hammers’ winless streak had extended to seven games. When you consider the Hammers were 3-0 down at one point against Spurs, showing no signs of real promise, then it’s no surprise that Hammers fans want Pellegrini replaced and are making it clear who they want. However, what is a bit of a shock to the system is that there are West Ham supporters keen for ex-Hammers manager David Moyes to return to the London Stadium. The Scottish manager spent just six months as West Ham boss, before ultimately being replaced by Pellegrini, and recorded nine wins and 10 draws out of the 31 games he oversaw at the club (Source: BBC Sport). While Moyes did well to steer the Hammers away from the relegation zone, you couldn’t be sure he was the right man to take the club forward, especially after he previously had a terrible time at Manchester United. However, it seems given that he wasn’t exactly given the chance to take the club forward, some Hammers fans want him back as they see no reason why he couldn’t do a good job. 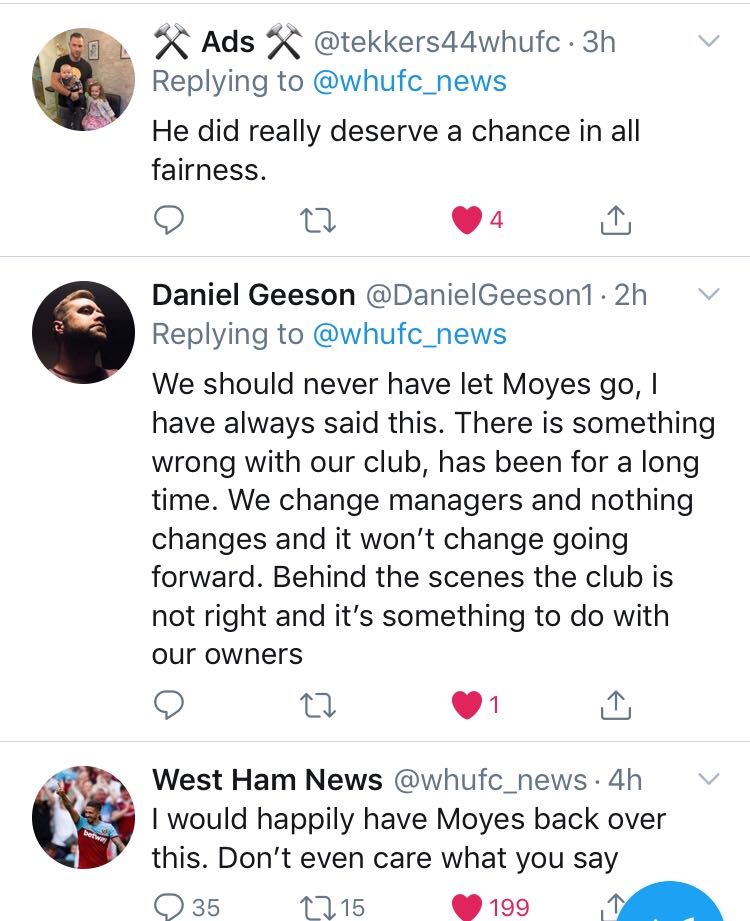 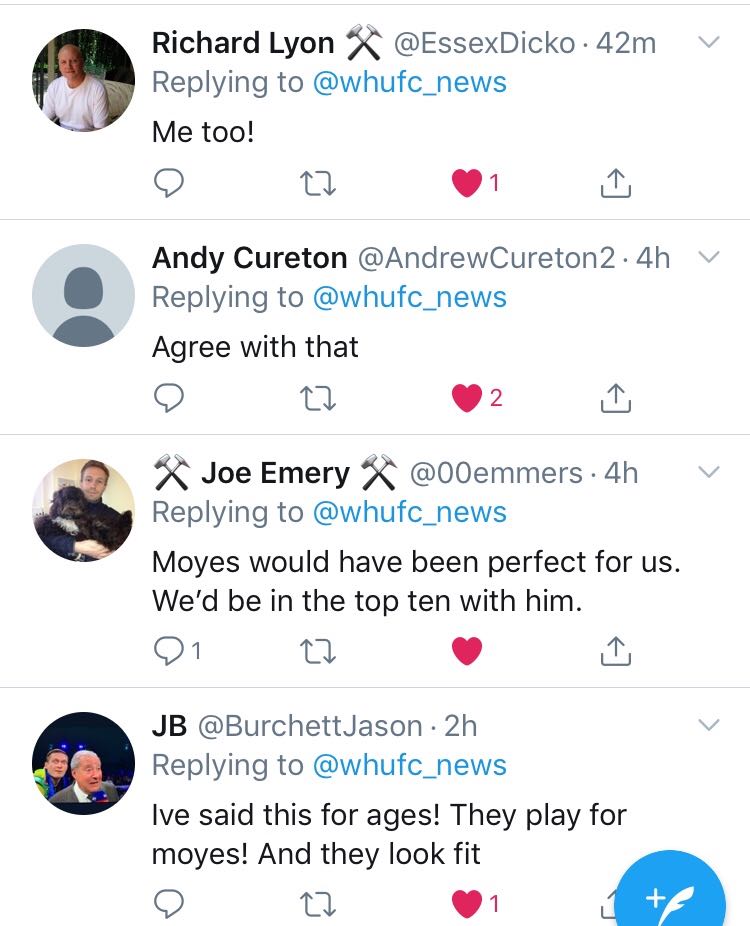 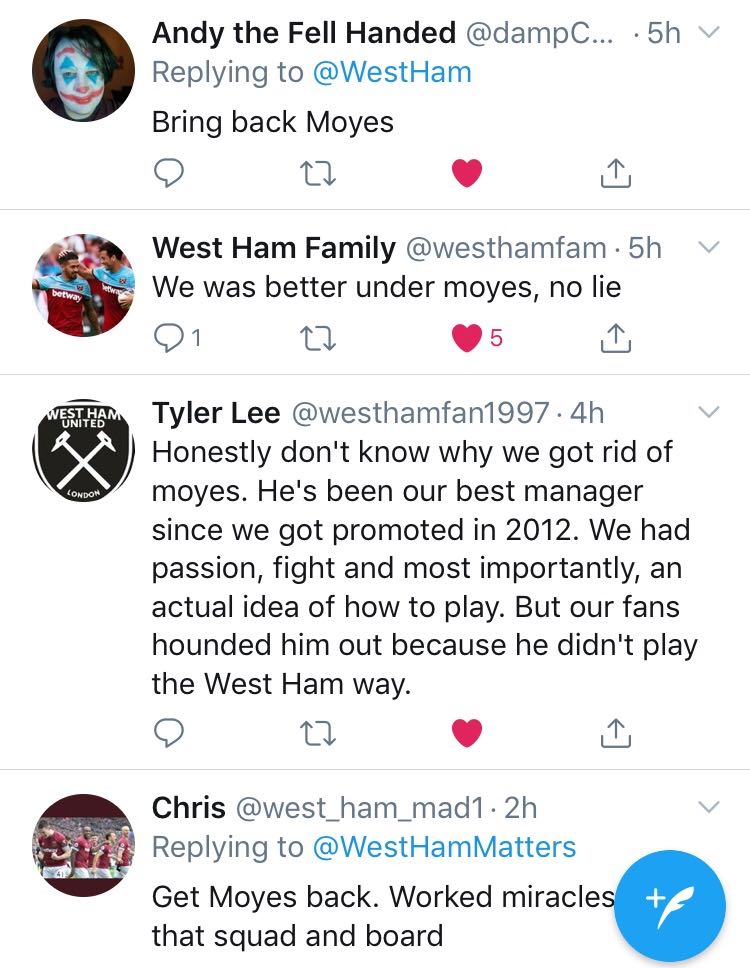