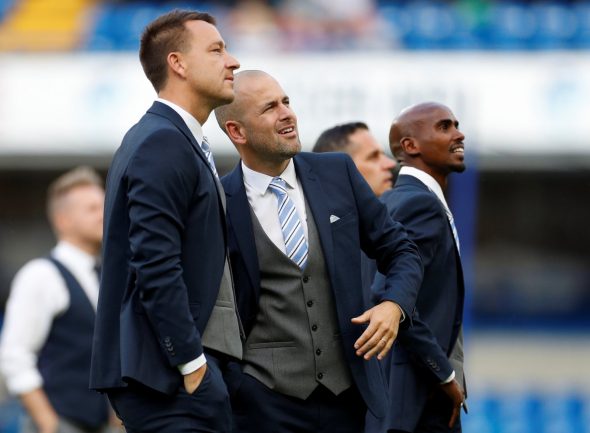 Time is surely running out for Manuel Pellegrini at West Ham United. No win since September, and another calamitous afternoon on Saturday as they were easily dismantled by Tottenham. The Chilean hasn’t done enough to try and switch it around at the London Stadium, and his uninspiring substitutions against Spurs summed it up in the end. Bringing on Carlos Sanchez for Issa Diop midway through the second half when 3-0 down, instead of Albian Ajeti who must be questioning what more he has to do, should be the final straw. Joe Cole was speaking about the predicament on BT Sport on Saturday after being questioned whether he would fancy taking the reigns, and he suggested that the club need a younger manager who has more control over the team and galvanises the academy. Many West Ham fans took to Twitter to react to the clip, with the majority saying that they couldn’t do much worst than the former Hammer, and called on their board to give him a chance. 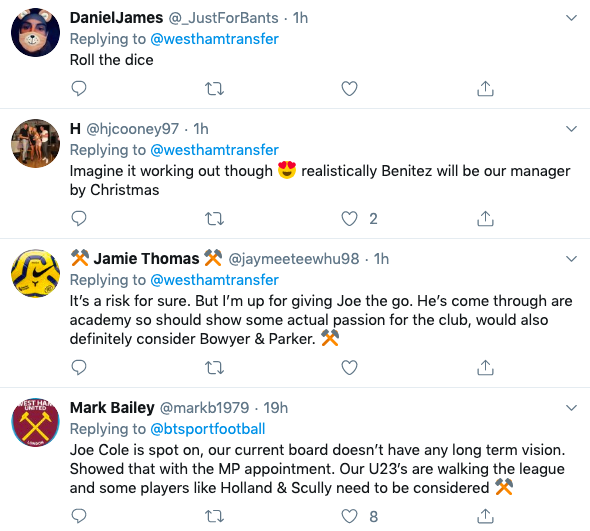 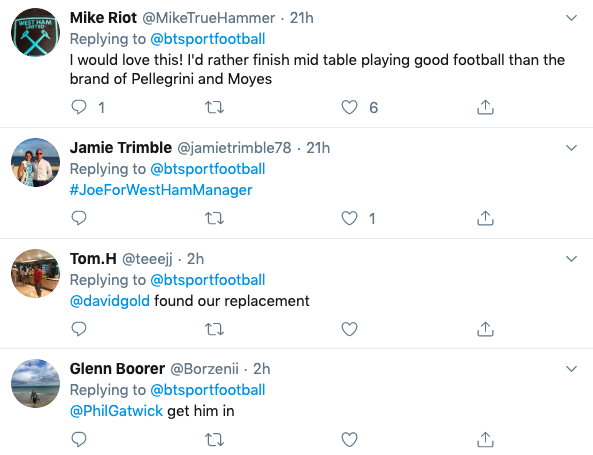