The time has finally come, the past two months without a win have been a nightmare for West Ham, but they somehow managed to pull off a 1-0 victory against Chelsea. Pellegrini made a number of changes at Stamford Bridge, with Pablo Fornals coming into the side on the left-hand side. The Spaniard claimed an assist for Aaron Cresswell’s opener, but despite that many West Ham fans were far from happy with one of their summer signings. There weren’t many negatives for the Hammers, but the performance of Fornals came under the spotlight, very harshly. What more does the Spaniard have to do to impress? Before the game, the 23-year-old had only averaged one key pass every two games according to WhoScored, but he definitely showed glimpses of promise against Chelsea. Despite that, many West Ham fans destroyed the playmaker on Twitter, with one fan claiming he is the worst player he has ever seen, harsh. 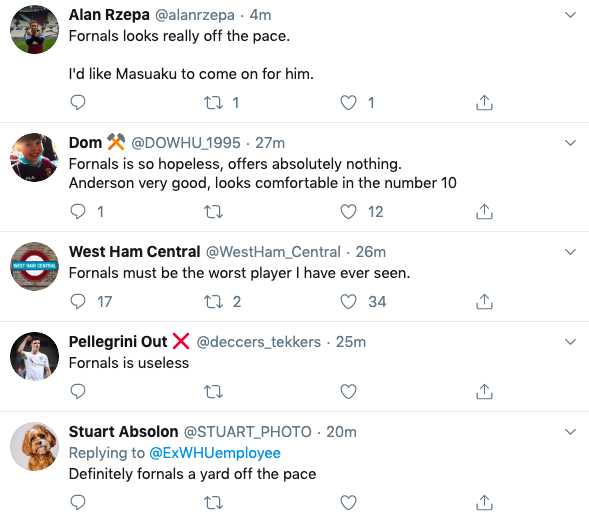 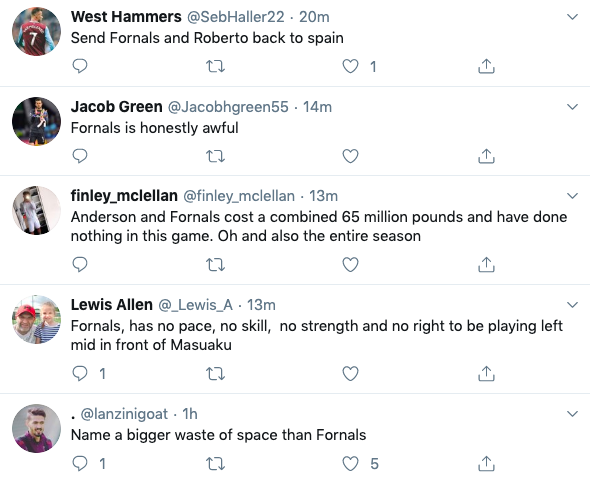