Some West Ham fans ripped winger Robert Snodgrass apart for his display in the 1-1 draw with Brighton on Saturday. One Hammers fan claimed that the Scotland international just seemed to run around like a headless chicken while another described him as the worst player on the pitch. While Snodgrass did struggle from a couple of his set-pieces, something that he normally excels at, it did seem like some Hammers fans went in way too harsh on the winger. Snodgrass never stopped running, to his credit, even when things were going against Manuel Pellegrini’s side, and his work ethic does make him an asset more often than not. While the Hammers fans below clearly didn’t think they saw the best of Snodgrass on Saturday, based on the player’s previous track record, it likely won’t take him long before he impresses again. After all the 31-year-old turned around his Hammers career last season by being so impressive that Pellegrini used him 38 times across all competitions. 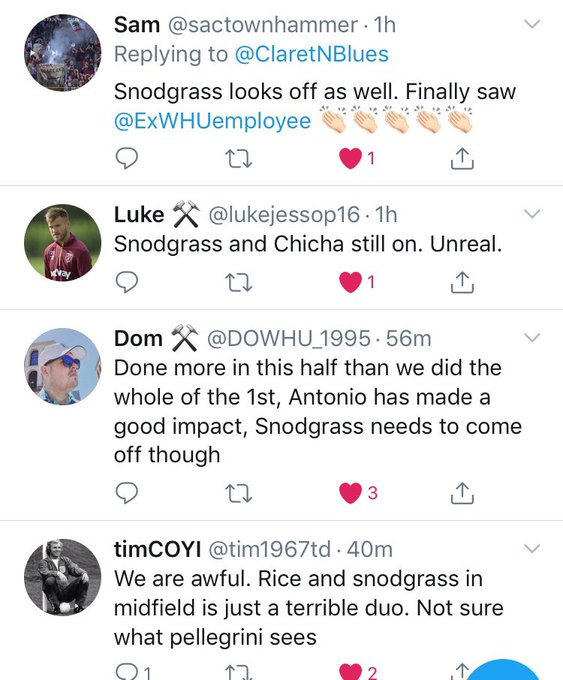 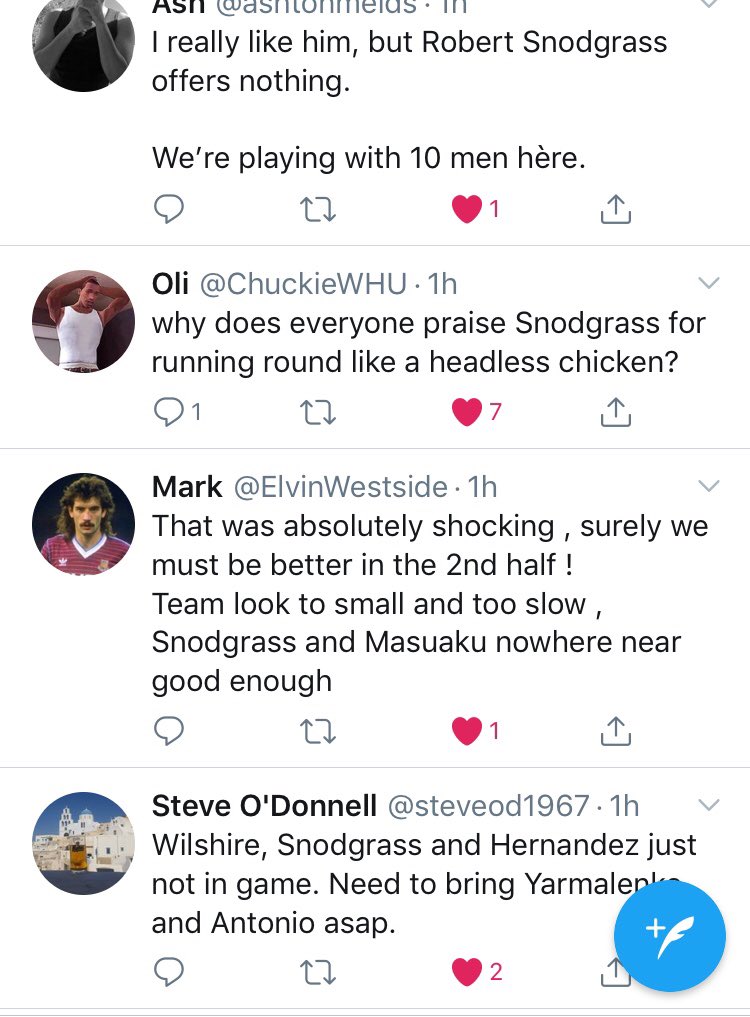