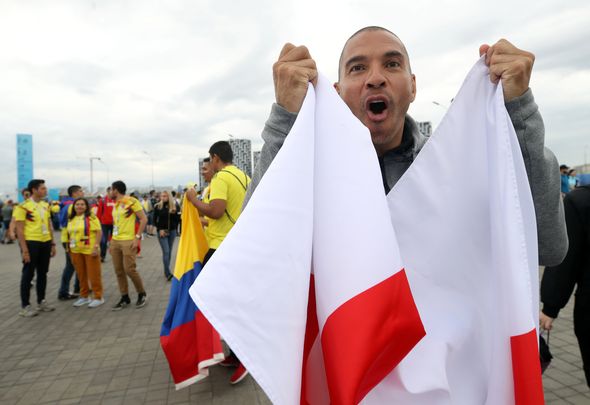 Every week before any round of Premier League fixtures, the pundits come out with their predictions with West Ham United never being in a quiet game.

One thing the beginning of the season has highlighted is that the Hammers could be involved in some goal heavy games this season, with their ability to score plenty of goals being matched by their potential to conceded many too.

Manuel Pellegrini’s men appeared to stop that trend against Watford, where although they still conceded they comfortably won the game 3-1 at Vicarage Road.

Confidence is spoken highly of for strikers, but it can play a big part on how any side defend as well – with West Ham already conceding seven goals in their opening three games.

The 3-2 to West Ham prediction was made on his personal Twitter account, and surely only highlights how deep the problems lay for both sides before kick-off. 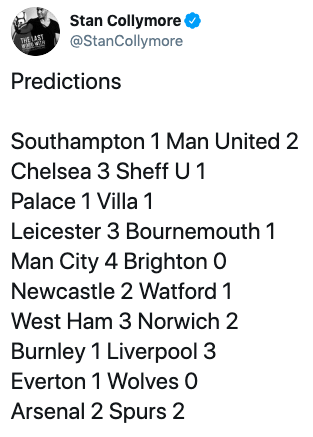 It takes two poor defences for a five-goal thriller, and Norwich definitely have a backline with issues coming into their fourth top-flight game after promotion.

The Canaries have struggled massively, and have the division’s leakiest defence so far, conceding eight goals in their first three games – having played Liverpool and Chelsea.

The differential between West Ham’s attack and defence proves Pellegrini needs drastic changes to consistently pick up points this season.

Going forward, the Hammers have averaged 45.1% possession in games so far – which has led to only 9.7 shots on goal per outing according to WhoScored.

Comparing that to their defensive stats only highlights how poor they were before the Watford game, with opposition teams averaging 17.7 shots per game – almost doubling West Ham’s total [WhoScored].

A five goal-thriller is definitely good for the neutral but for both West Ham and Norwich it only highlights their fragilities so early on in the season.

All West Ham fans can hope for is that Pellegrini has a trick up his sleeve in order to deal with the Hammers’ big problem at the back.