Some West Ham fans were left arguing with Tony Gale after he suggested the Hammers had paid over the odds to sign Sebastien Haller from Eintracht Frankfurt. The Sky Sports pundit shared that he thought “quite honestly” the Hammers had “paid over the top” for a ” relatively unknown striker” while on Love Sport Radio while delivering his verdict on Haller. The Hammers broke their club transfer record to sign Haller as they spent £45million, as per Sky Sports, on getting the 25-year-old’s signature. Haller scored 20 goals across the 41 outings he made for Frankfurt last season and even managed to rack up 12 assists as well. The French forward also averaged an impressive 1.9 shots per game and won on average 6.9 on his aerial duels per game, as per WhoScored, so it’s no wonder his services had a big price tag attached. So it’s unclear why Gale is ready to be negative about the attacker’s arrival. Some West Ham supporters were left saying the same thing about Gale’s remarks as they all seem to agree that £45million is the going rate these days and that the attacker could even be viewed as a bargain if he delivers the goods. 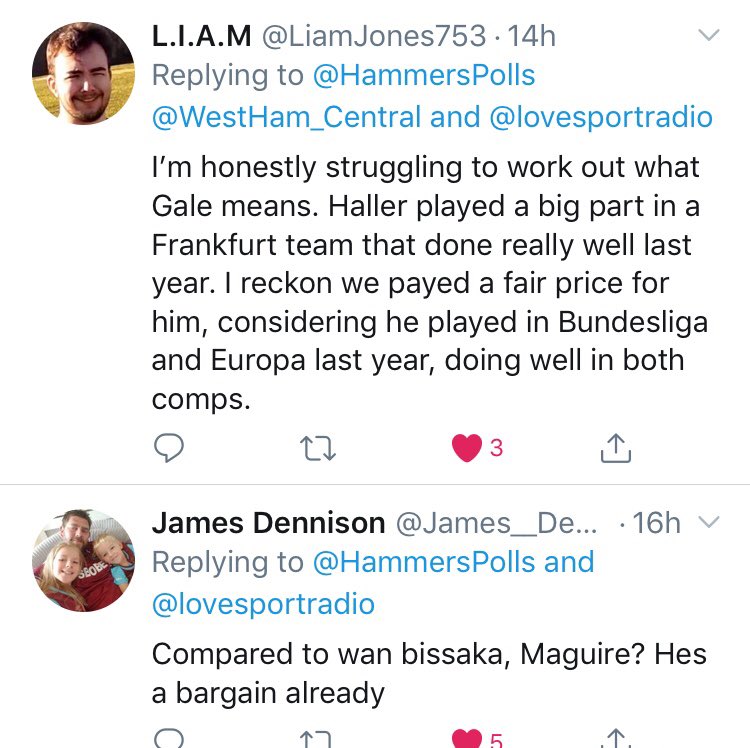 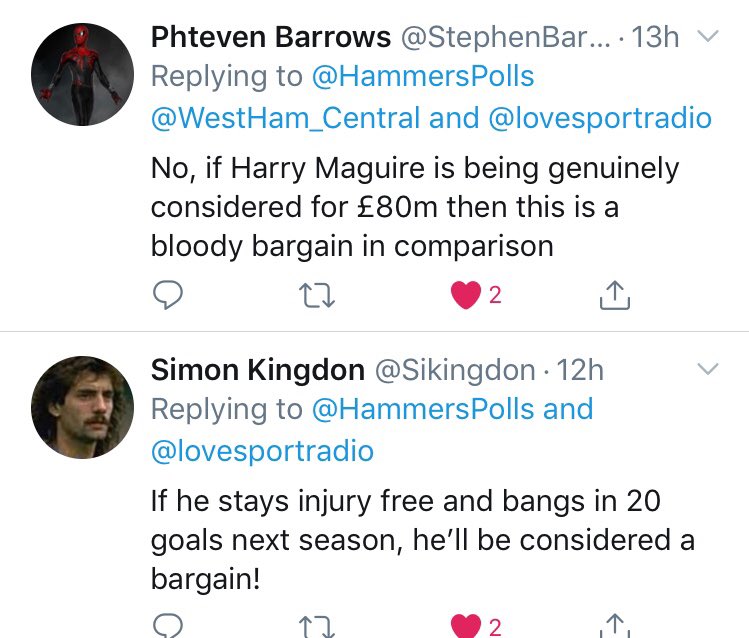 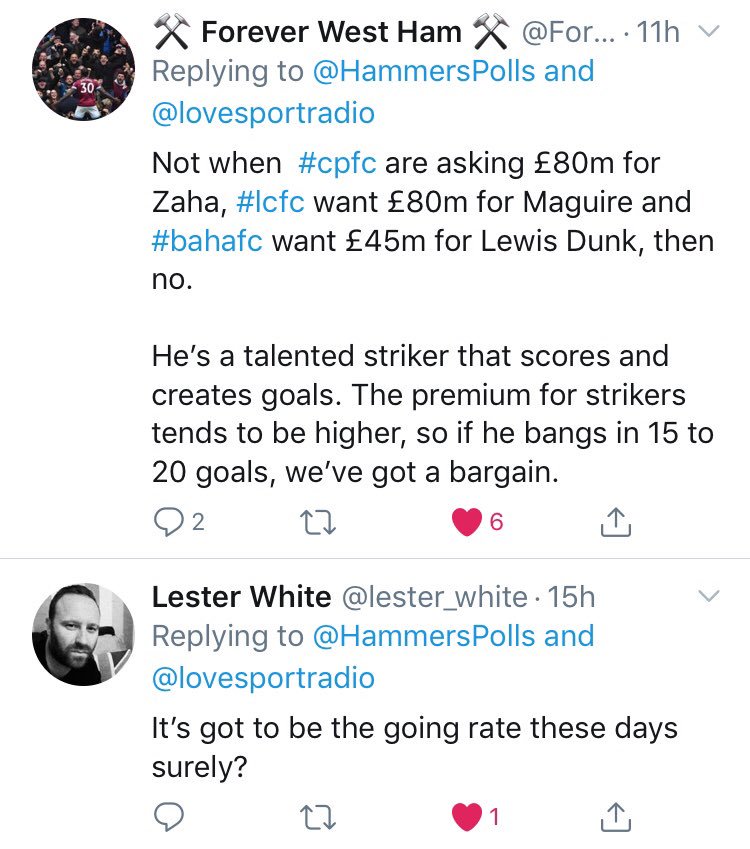 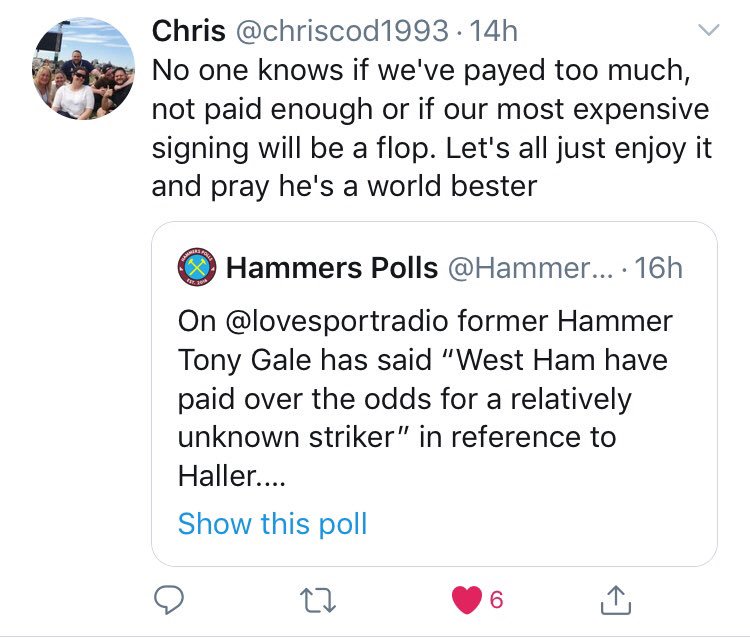