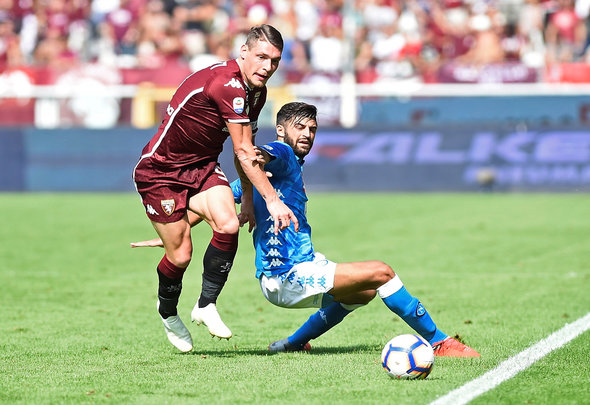 It looks as if West Ham are finally going to have to accept defeat in their pursuit of Celta Vigo striker. As reported by the Guardian, the Hammers look as if they have missed out on the 22-year-old, with Valencia seeming like his most likely destination this summer. And that throws up a real dilemma for the Irons. After investing so much time and energy into trying to attract the Uruguayan, they must now start from scratch in their hunt to bring in a new hitman. Several names have been flung around, but one that seems to have captured the imagination of the fanbase is that of Torino striker Andrea Belotti. According to Italian journalist Nicolo Schira, the forward could be a candidate to help ease the Hammers’ striking woes next season, and it’s easy to see why they could be interested. According to Whoscored, the 25-year-old scored 15 Serie A goals last term, and managed an impressive 3.4 shots on goal per game. He also registered 0.9 key passes, and registered a rating of 7.23 in league matches. All in all, he appears to be a handful, and for a side that have been crying out for a proper goalscorer for some time, he could be the ideal addition.