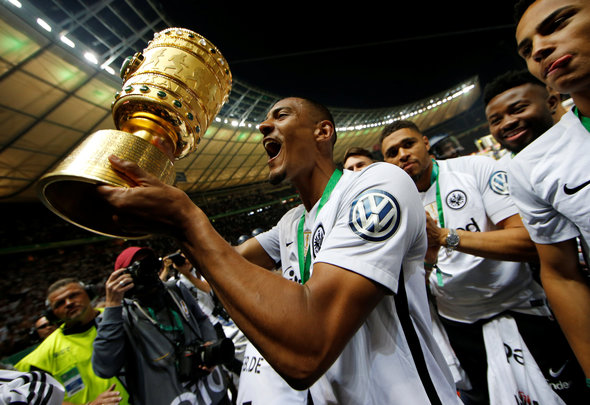 There is nothing like the excitement of a potential signing at your club, but West Ham fans have learned the hard way this summer not to get too excited until they see a player holding the Hammers shirt. Reported progression in deals won’t mean much after Sky Sports reported that a potential deal for Uruguayan forward Maxi Gomez had collapsed after weeks of negotiations. West Ham then reportedly set their sights on Frankfurt forward Sebastien Haller, with the Evening Standard reporting the Frenchman is rated at £40million. Reliable club source ExWHUemployee delivered an update on the pursuit on his personal Twitter account, claiming the Hammers were close to agreeing a fee for the signature of Haller. The Frankfurt forward would come with the urge for European football, especially after guiding the German side to the semi-finals of the Europa League last season. This could progress quickly with Haller also reportedly keen on a move to London. Many West Ham fans took to Twitter to react to the news, many overjoyed with the report, as they begged their club to get the deal done. 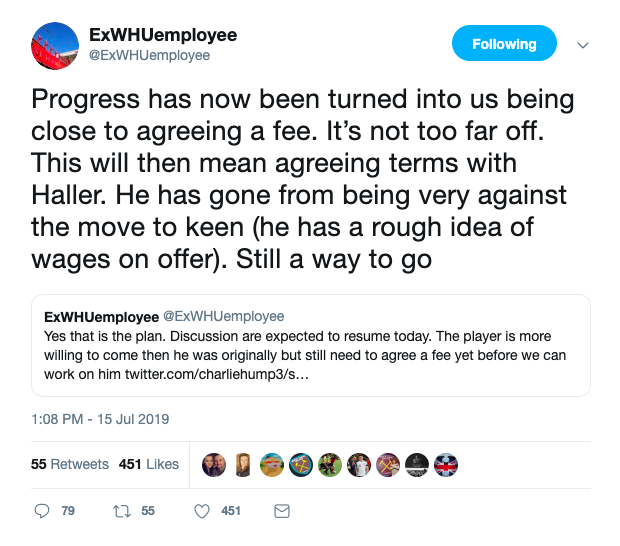 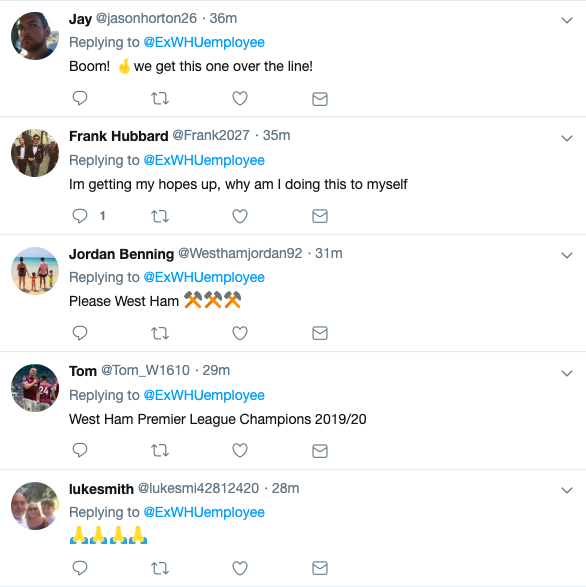 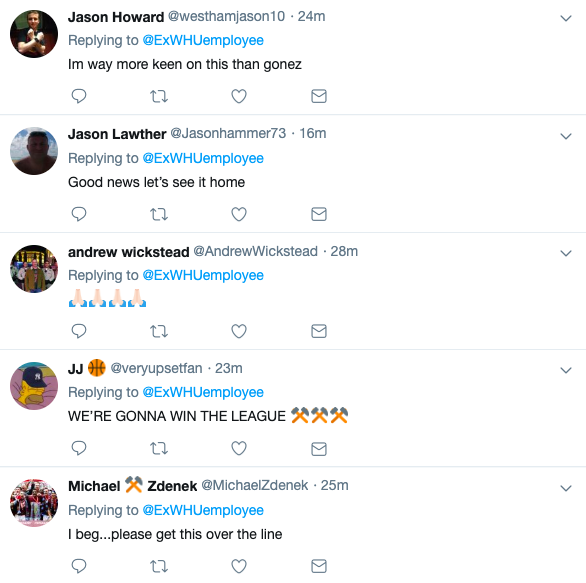