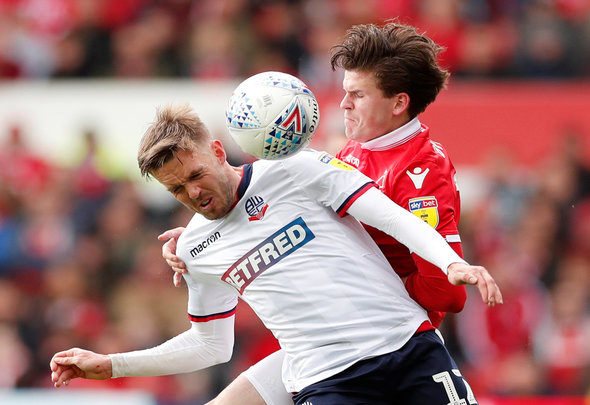 Sam Byram, the young star that never was. The 25-year-old arrived at West Ham with a great reputation, after starring for Leeds United as an out and out attacking wing-back. The £4million fee seemed a bargain at the time, but the move never paid off for either side. Constant injuries led to Byram never really getting the opportunity at the London Stadium and he is now set to leave after a couple of disappointing years. Reliable club source ExWHUemployee revealed on his personal Twitter account that Norwich City are set to sign Byram for £750,000 after beating a number of Championship clubs to his signature. That seems like a small figure for the defender, but when you see that he has missed a combined total of 385 days in the past couple of seasons, Pellegrini will surely be happy to see the back of him [Transfermarkt]. Many West Ham fans took to Twitter to respond to the news, with many unhappy with how the Hammers always manage to sell their players for much cheaper than their rivals, with one fan calling it, ‘shocking business’.

It appears that Norwich City have won the race to sign Sam Byram having beaten a number of championship sides to his signature. Due to his contract being up next summer he has gone for a small fee of £750k (with clauses added into the deal) and takes 25k a week off our wage bill pic.twitter.com/oNzuHNgPuU 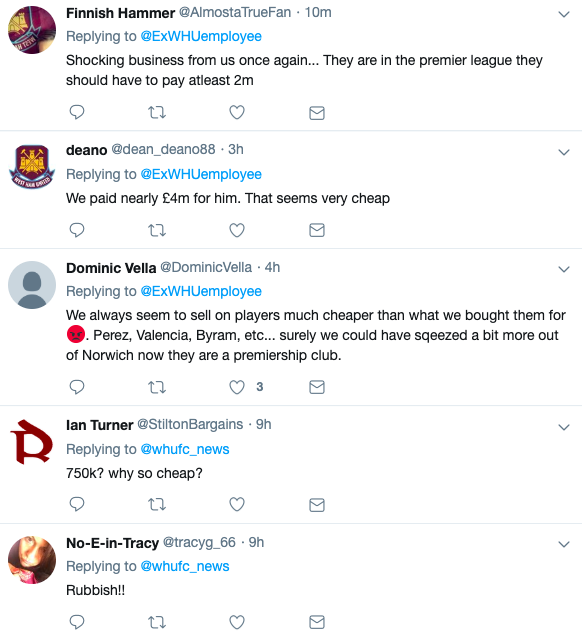 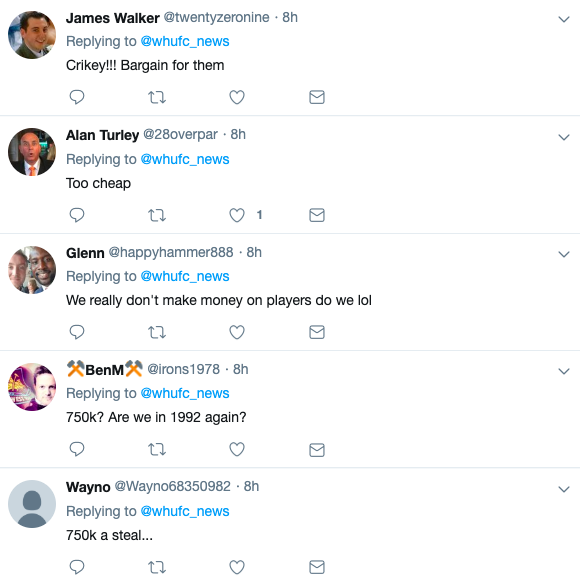