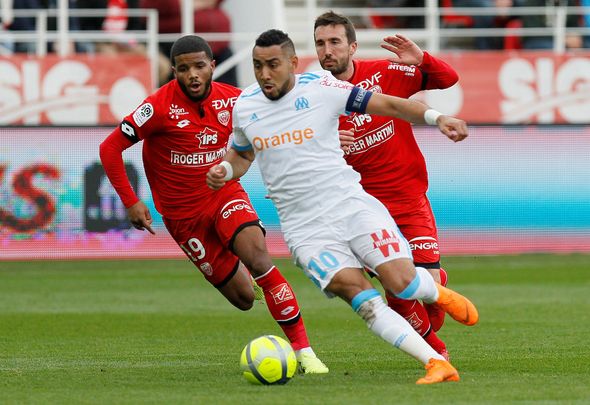 West Ham United will not make a move for Marseille midfielder Dimitri Payet this summer, according to Claret and Hugh.

The Hammers were reported to have been offered the 32-year-old playmaker by the Ligue 1 club, who may need to sell some of their biggest earners before the start of the season.

Speaking to Claret and Hugh, a club source revealed: “It was a very odd situation given he left in such difficult circumstances. It’s utter nonsense to say he may be back – he won’t.”

The French international left the club in 2017, somewhat forcing a move back to his home nation after spending two years in the capital.

Payet was a big fan-favourite in London during his time at the club, being involved in 38 goals in his 60 appearances for the club.

This definitely makes sense for West Ham. The club source describes the rumours as if they were quite silly, with the way Payet left the club meaning a return would be highly unlikely at any point in his career. One thing is for certain is that these rumours can officially be put to bed now after constant rumours of a potential reunion. The 38-cap international would still require big wages, and with Pablo Fornals now at the club, it is hard to see the Frenchman getting consistent minutes anyway. Captain Mark Noble did reveal at the end of the last campaign that he expected the club to move in a different direction this season, by signing more young and hungry players – something that Payet certainly isn’t. It is time to move in a different direction and forget about past memories, with Manuel Pellegrini surely now setting his sights on European football after a rollercoaster start to the transfer window.