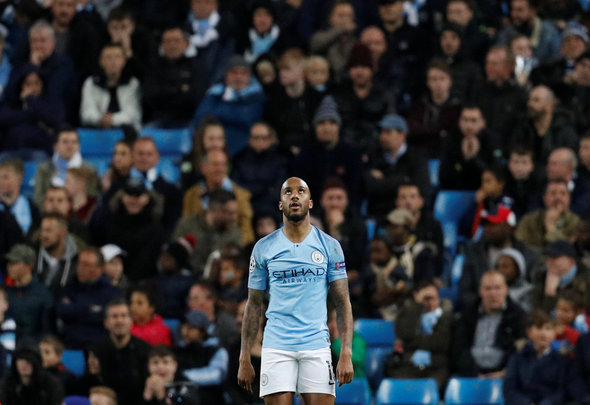 The outlet claim that the Hammers have their eyes on the England international, who is currently out of favour and out of contract with Manchester City next summer.

Football Insider report that a West Ham source revealed that Manuel Pellegrini is a big admirer of Delph, after signing him previously as the City boss back in 2015.

Football Insider’s report also adds that Man City will allow Delph to leave if the club’s valuation is met.

The Chilean is thought to be a fan of the 29-year old’s versatile nature, as he has been known to play anywhere from midfield to wing-back in his time spent with the Manchester club.

Delph is out of contract next summer, and it would seem silly for the Hammers to not make a move for the midfielder, especially considering the class and Premier League experience that he has to offer. The midfielder, who is currently on £90,000-per week (Source: Spotrac) would be a good fit at the London Stadium, and his hardworking ethic would be an effective addition to the current Hammers side. The club have not yet made a bid for the player, however it could prove to be a brilliant signing in the summer should the deal come to fruition. There is no doubt that the England international still has lots to offer in the top flight, and it’s clear to see exactly why Pellegrini would want to bring the midfielder to the London Stadium. Delph has only featured eleven times for Manchester City this season, featuring six times in the Champions League, and this shows that he can still do the business at the highest of levels. He could prove to be one of the better signings this window, and Delph deserves to play regularly in the top flight after being impressive in his time with Manchester City.