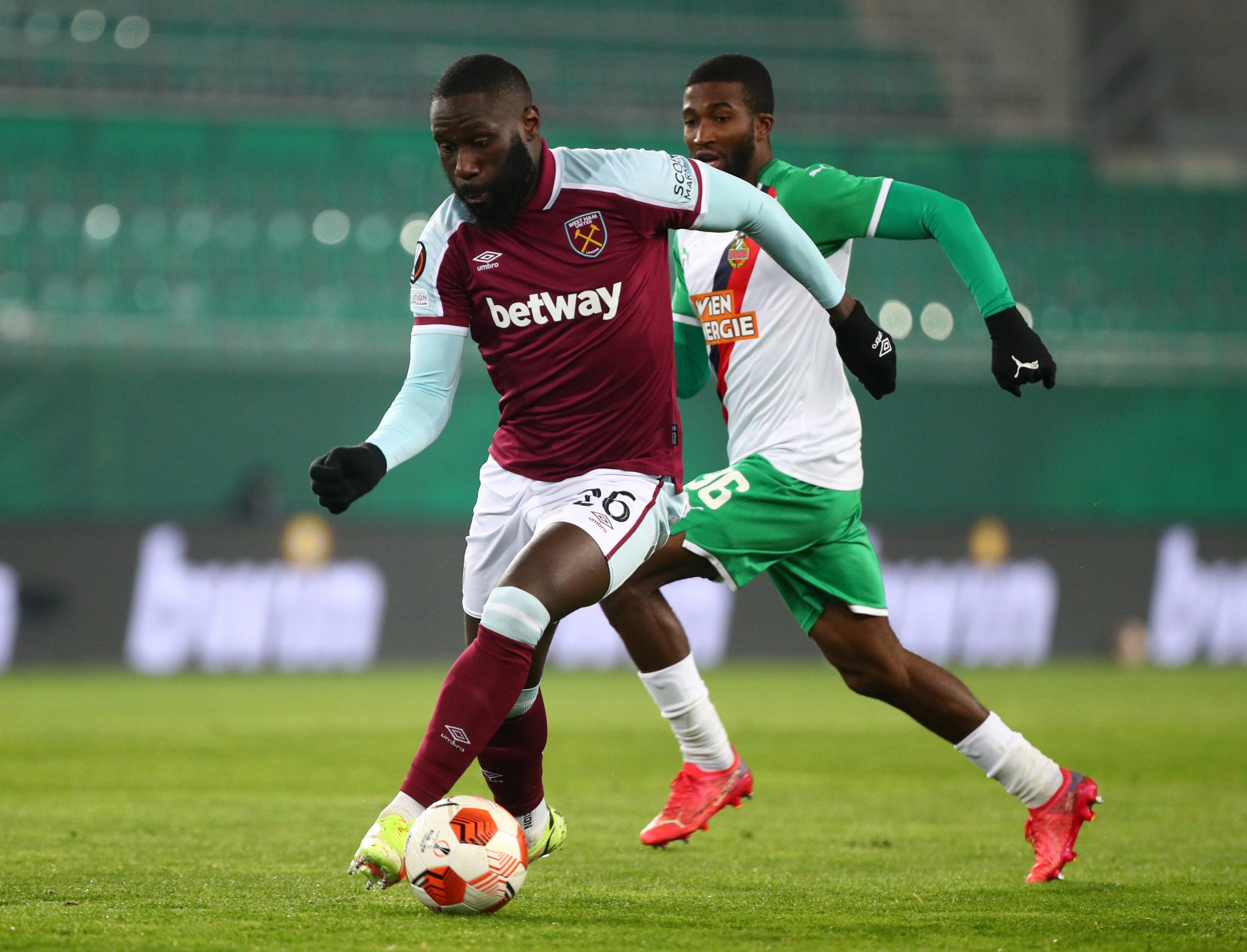 A new injury update has emerged for West Ham United, as ExWHUemployee confirms Arthur Masuaku is set for a spell on the sidelines.

Masuaku has found it difficult to dislodge Aaron Cresswell at left-back in the West Ham lineup over the past few seasons, registering just 13 Premier League appearances last term, and 12 in the campaign prior to that.

Consequently, the 29-year-old was shipped out on loan to Besiktas in August, with a view to making the transfer permanent in the summer of 2023.

However, a new update has emerged, indicating that this potential transfer may be put in jeopardy by a long-term injury suffered by the DR Congo international.

The Latest: News from EXWHUEmployee

Speaking on his Patreon, ExWHUemployee said:

“Arthur Masuaku has been ruled out for a sustained period of time. Whilst reports are unclear, the injury could be up to three months and appears to be a Bone Edema injury to his knee.

“Arthur has had problems with his knees for a number of years and this is bad news for the defender, who turned 29 this week. The player is on loan to Besiktas in Turkey for the season and has made a good start to his career at Slaven Bilic’s former club.”

The Verdict: Blow for Masuaku

With his West Ham £40k-per-week contract expiring in the summer, the “excellent” full-back – as once described by journalist Sam Inkersole – has suffered a major setback in securing himself a new club or a future at the London Stadium.

The persistent knee issue may dissuade Besiktas from making the move a permanent one, as despite starting well in the Turkish Super Lig with an average SofaScore rating of 7.02 being the fifth-highest in the squad, signing the West Ham outcast poses a risk if he is not often enough available for selection.

As such, Masuaku will be hoping to make a swift return from injury and put in good enough performances to secure himself a contract next season, whether that is at the Irons, in Turkey or elsewhere very much remains to be seen.