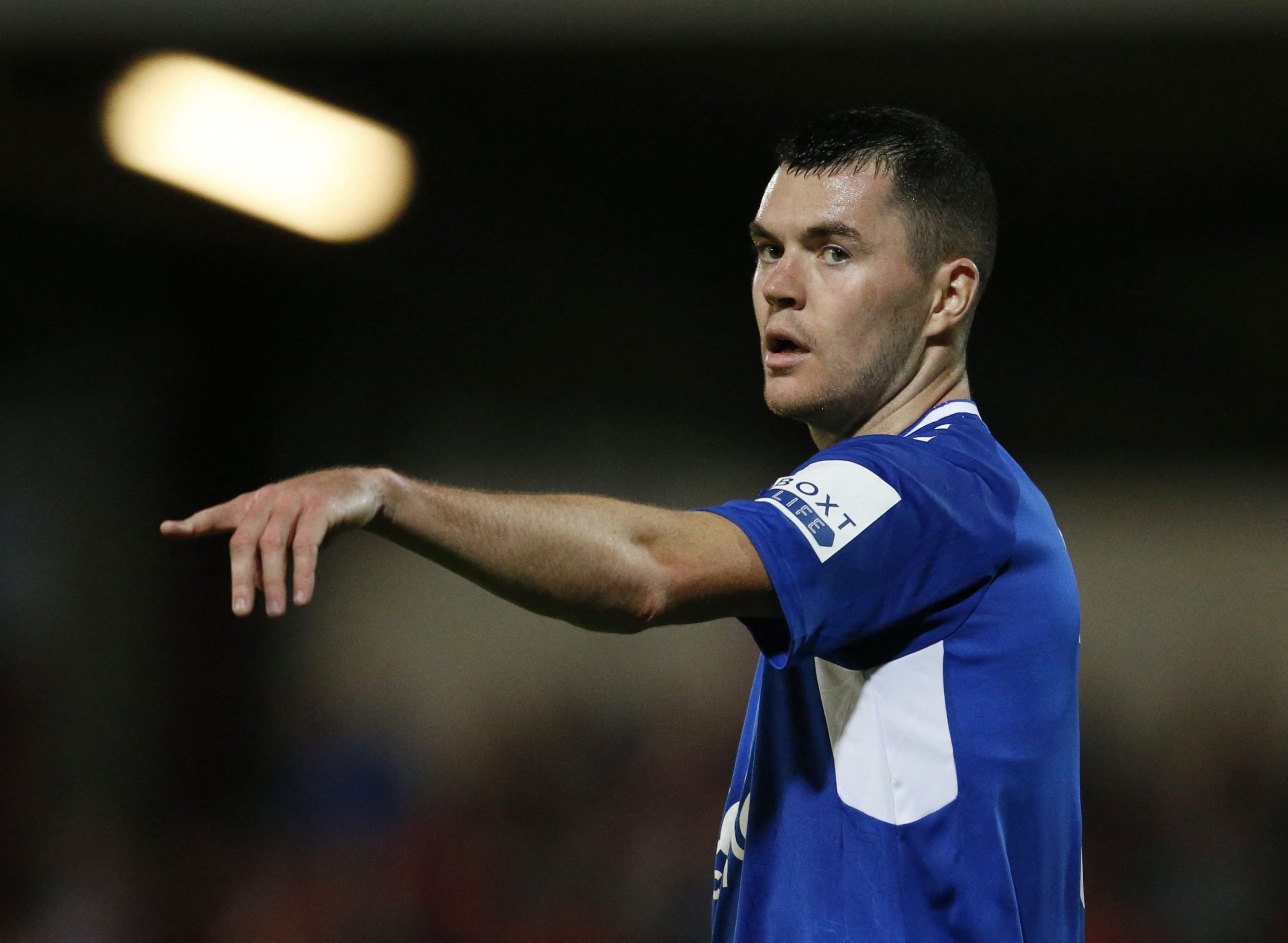 West Ham United manager David Moyes is interested in a deal for centre-back Michael Keane, according to reports.

West Ham have strengthened their backline considerably in recent times, with Nayef Aguerd joining the club for a fee of £30m in the summer window, however, after suffering an ankle injury against Rangers in pre-season, he is yet to get up to speed.

Thilo Kehrer is another recent acquisition, joining the club in August, and he has so far featured across the backline, starting at centre-back in a 2-0 win against Bournemouth, but also displaying his versatility by playing at right-back in the recent defeat against Crystal Palace.

Despite these options, Moyes has seemingly decided that he needs to continue strengthening the Hammers’ defence.

The Latest: Interest in Keane

As per a Football Insider, the Irons were interested in the 12-time England international in the summer but they could not agree to a deal with his current club, Everton.

However, they have once more registered their interest, as Moyes is a huge admirer of the 29-year-old titan, and wants to bring him to the club in the January transfer window.

The Verdict: Better options at the club

Despite once being dubbed “immense” by Liverpool ECHO journalist David Prentice, the Merseyside club’s 2017 signing – costing a whopping £30m – has been unimpressive in more recent times and has struggled to break into Frank Lampard’s starting lineup this season, appearing just once off the bench in the Premier League from 14 outings.

Not only that, but when the £12.2m-rated man has managed to get on the pitch, he has looked poor, playing the full 90 minutes in Everton’s 4-1 Carabao Cup loss against AFC Bournemouth last night and getting a 6.1 SofaScore rating, the second-lowest figure of any outfield starter.

This poses questions about why the West Ham manager would want to bring him to the club, when he already has the likes of Kurt Zouma and Craig Dawson at his disposal, with the latter being “monumental“, according to football.london’s Sam Inkersole, having averaged 1.81 blocks per 90 minutes over the past year, compared to a dismal 0.79 recorded by Keane.

This difference in defensive capabilities means that Moyes should steer clear of bringing the Everton fringe player to the London Stadium.