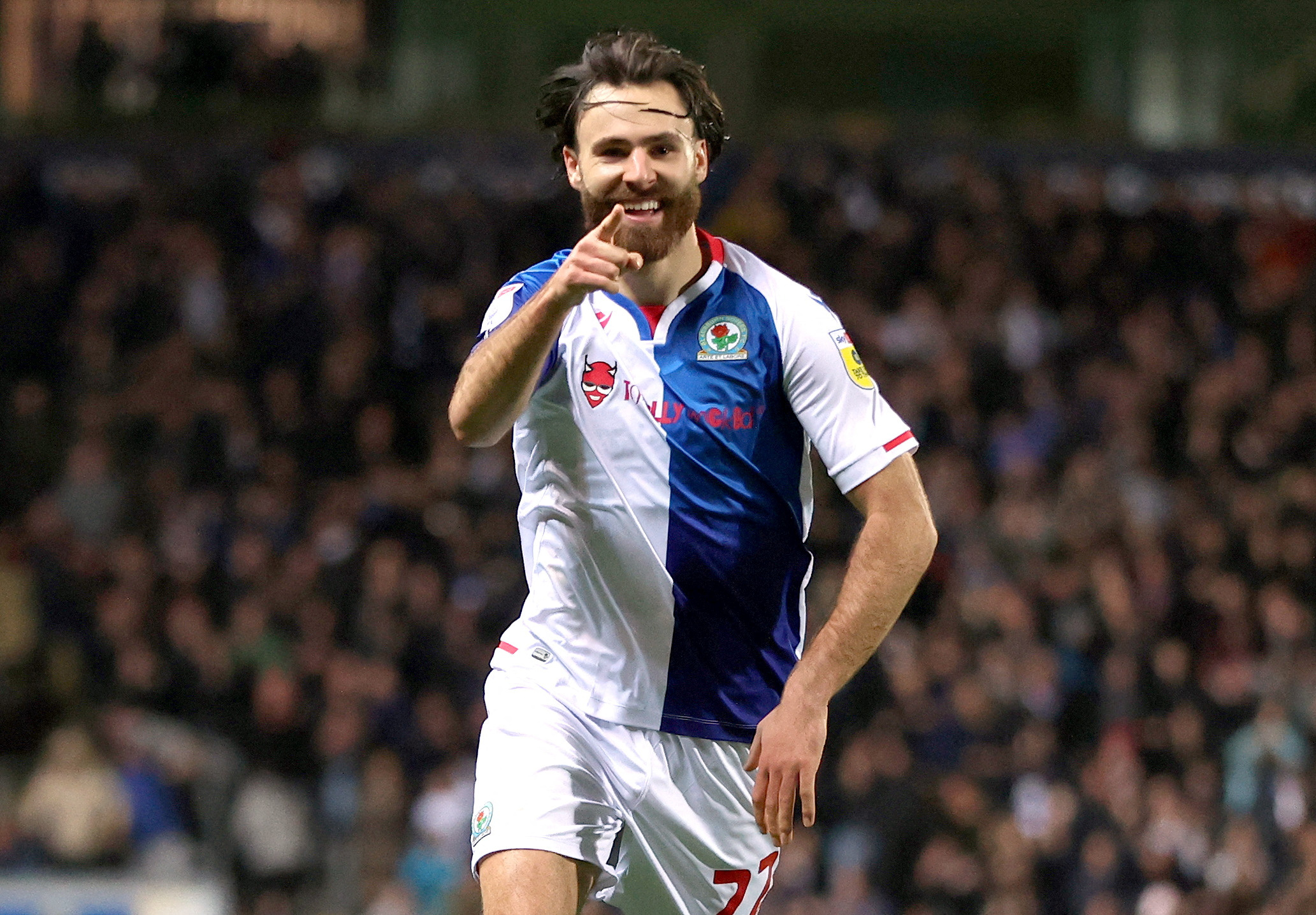 West Ham have struggled for goals so far this season, with £35.5m summer acquisition Gianluca Scamacca netting only twice in 12 Premier League appearances, a return that will not please manager David Moyes.

As such, the 59-year-old looks to be weighing up his options over the signing of a striker in January, and Blackburn’s Ben Brereton Diaz has been linked with a move.

The Latest: Interest in Brereton Diaz

As per a report from 90min, the Hammers are one of a number of Premier League clubs weighing up a move for the Chile international, whose £8.5k-per-week contract with Blackburn is expiring at the end of the season.

They will face stiff competition for the signature of the 6 foot 1 powerhouse, however, with the likes of Manchester United and Tottenham Hotspur also said to be interested.

The 23-year-old has told his current club that he is not interested in extending his stay, opening the door for a move in January, while they can still command a fee, rather than losing him for nothing at the end of the season.

The Verdict: Make it happen

A fine record for the man hailed as a “beast” by former manager Tony Mowbray at club level is also complemented by an international pedigree, with Chile manager Eduardo Berizzo hailing him for his “many qualities” after seeing his performance against South Korea.

Indeed, West Ham’s Stoke-on-Trent-born target has really started to come into his own since first being selected for his national side in May 2021, registering 22 goals in 37 Championship appearances during the 2021-22 campaign, a figure he could be on course to get close to again, notching 9 in 20 this season.

With Scamacca struggling for goals, and the likes of Michail Antonio also struggling to find the back of the net, getting just two in 14 games, a move for Brereton Diaz in January, if he is available, makes perfect sense. 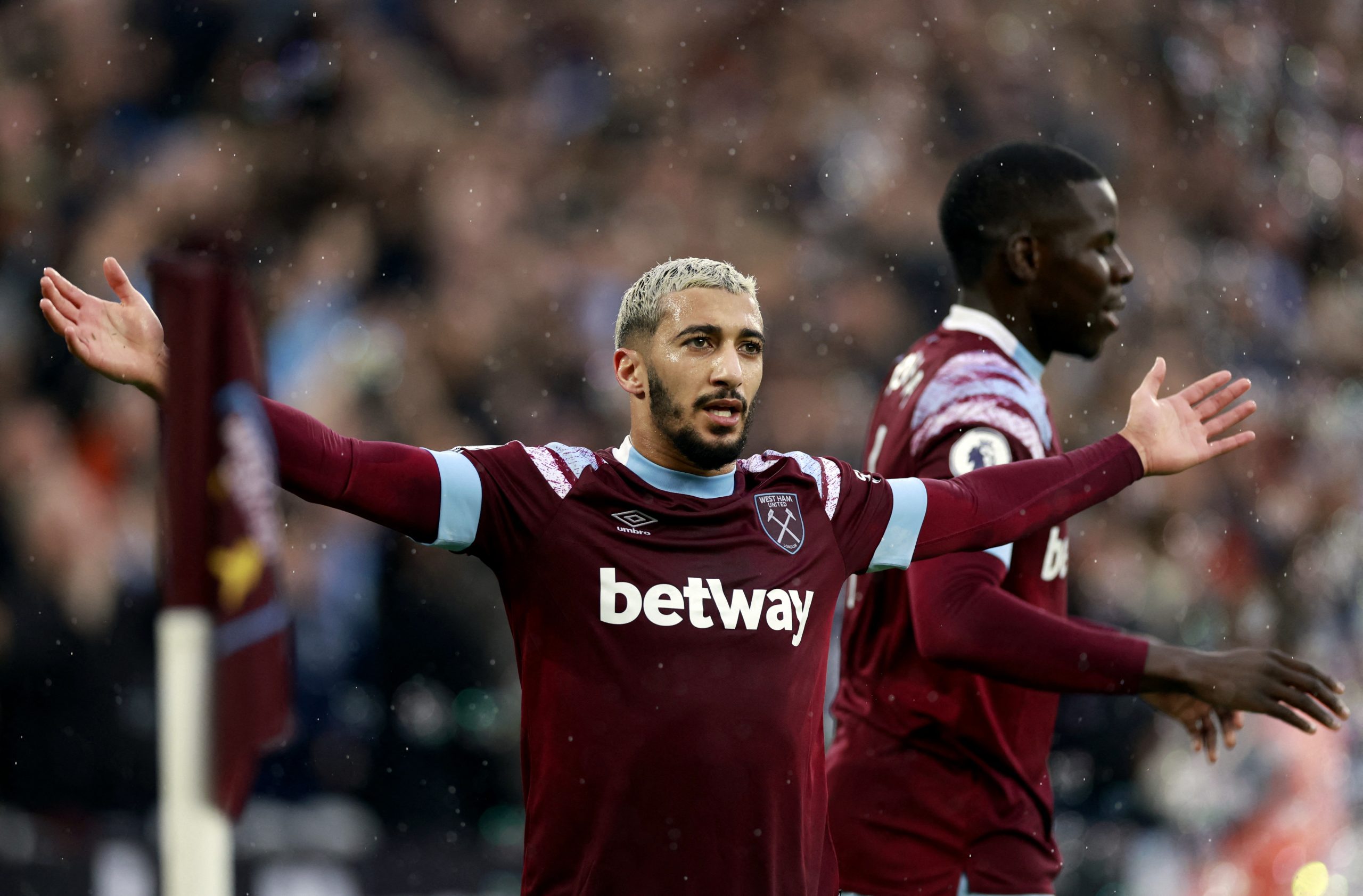