Paul Brown: Jury is still out on Lucas Paqueta 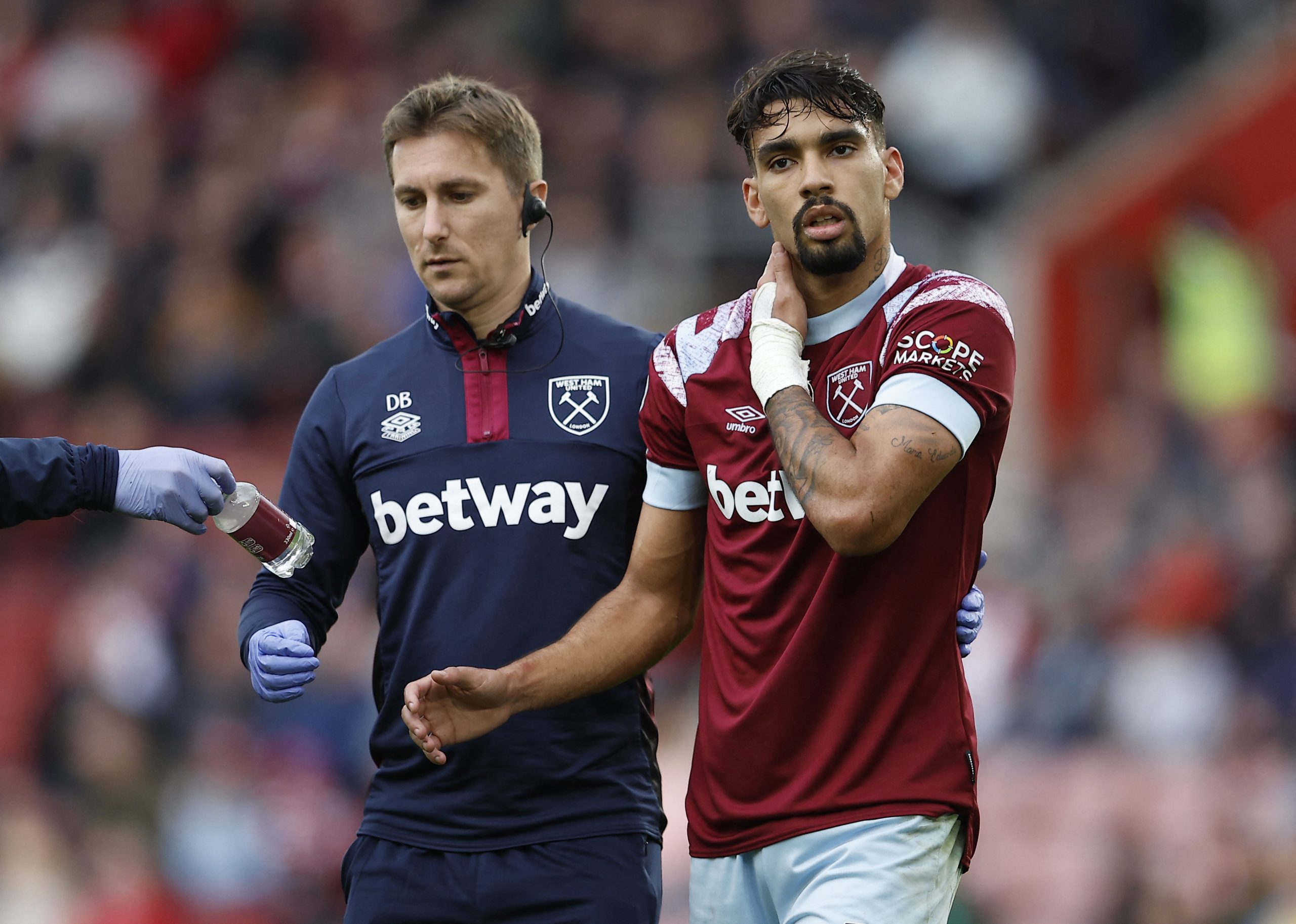 The jury is still out as to whether West Ham United summer signing Lucas Paqueta will be a success at the London Stadium.

That is according to Paul Brown, who remains somewhat unconvinced by the Brazil international despite seeing glimpses of promise during his embryonic spell in east London so far.

The journalist believes that the Irons’ club-record signing will take time to adapt to the rigours of Premier League football.

Speaking to GIVEMESPORT about Paqueta’s initial impact at West Ham, Brown said: “I think the jury’s out on whether that signing is going to be a success.

“I think it could be and he obviously has huge talent, but it’s whether he can make it count in the Premier League for that team, so we’ll have to see.”

A modest return of two assists in ten games sums up Paqueta’s attacking returns in West Ham colours so far. The attacking midfielder has struggled to create chances, having managed just two so far in the Premier League across the six games he has played in the division.

In terms of goalscoring, he is a world away from his efforts at Lyon which saw him bag nine goals in Ligue 1 – a feat that he achieved in back-to-back seasons from 2020 to 2022, having managed 14 or more goal contributions returns in each campaign.

However, his lack of direct threat is not for the want of trying.

The Brazilian currently ranks second for shots per 90 with an average of 3.3 per game and consequently finds himself in the same position when it comes to shots on target per game with an average of 1.1. Only Gianluca Scamacca can better these two respective metrics at West Ham, and not by much either.

As such, with the underlying signs evident from such statistics, you get the feeling that Paqueta will become a reliable, creative and direct threat for the Hammers, with a settling-in period and further patience required before he truly catches fire at the London Stadium.