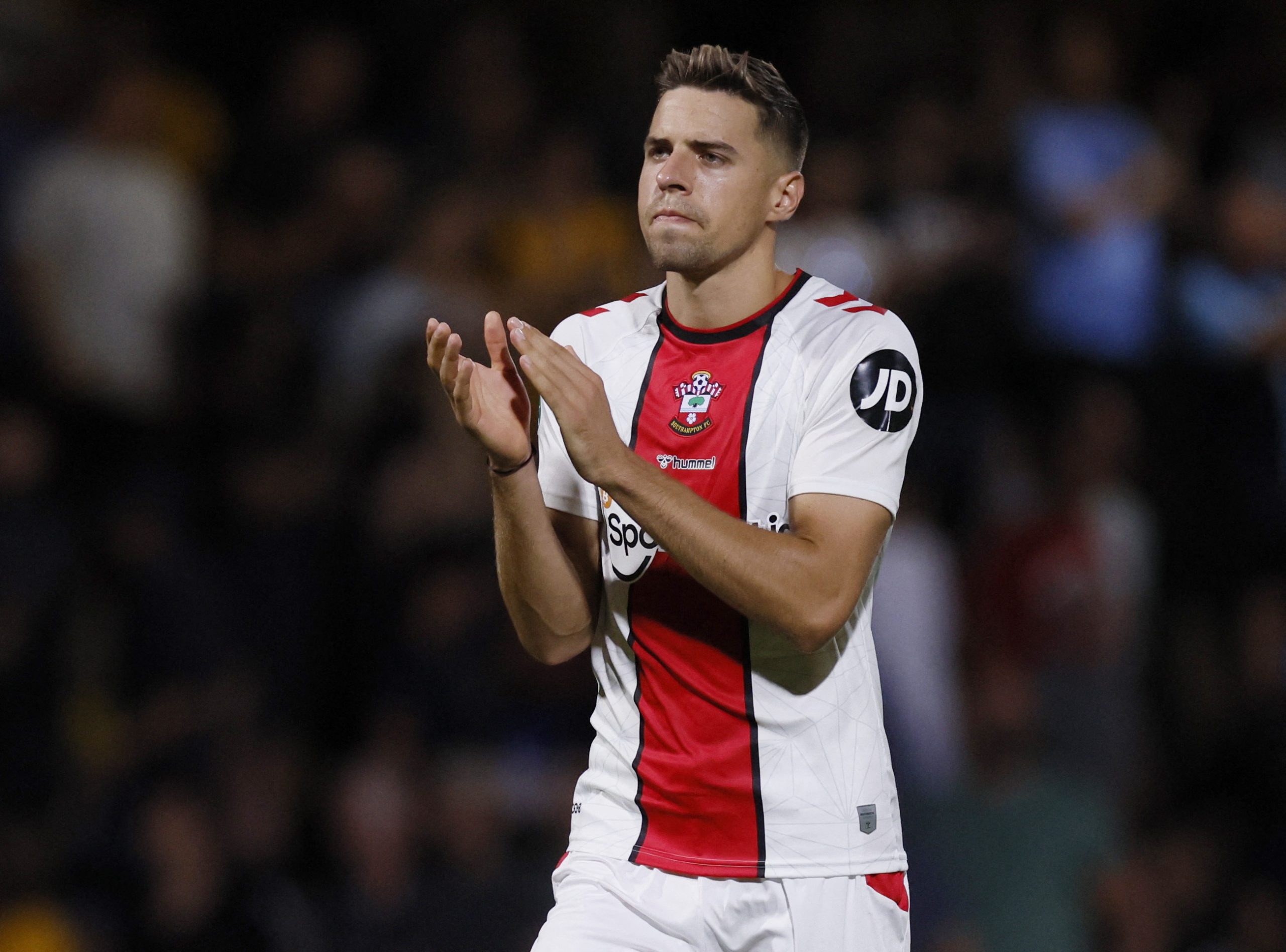 Jan Bednarek was determined to join West Ham United on transfer deadline day, before a conversation with Aston Villa manager Steven Gerrard led to a move to another claret-and-blue outfit.

That is according to Poland manager Czeslaw Michniewicz, who saw his national team defender sign for the Villans just before the summer transfer window slammed shut, despite heavy links with a switch to the London Stadium for the 26-year-old.

It is claimed that the major turning point in Bednarek’s thinking was the prospect of playing alongside his international colleague Matty Cash.

In a report from Sport.pl (via football.london), Michniewicz said: “Jan [Bednarek) told me such a nice sentence that he fell asleep as a West Ham United player, and woke up as a player of Aston Villa.

“First, he talked to David Moyes, who invited him to West Ham and said that he needed a defender because the one they had bought for €35million [Aguerd] had suffered a serious injury.

“Jan was determined to go there. He wanted to compete with the other centre-backs. West Ham have a lot of games because they also play in the [Europa] Conference League. But then Steven Gerrard called him and the conversation was different.

“He [Gerrard] just told him that he would be an important player for him. He used the argument of the World Cup. ‘I know you want to go to the World Cup. You will be playing at my place, you will prepare, I also have Matty Cash here, so it’s good for your team.’ This declaration convinced him.”

He may regret it

The quote that Bednarek told his national team manager was almost as poetic as it gets in the beautiful game.

It was accurate, too. The Poland defender could well have represented the Hammers this season, and although the move to Gerrard’s side must have felt like the right choice at the time, perhaps the 26-year-old has some regrets over the move.

While he has yet to feature for his new club – albeit with Villa having played only one match since his move to the Midlands – Bednarek will have had three opportunities to line out for West Ham by tonight had he teamed up with Moyes instead.

It seems quite likely that he’d have featured for the Irons, too, given that Ben Johnson’s recent injury leaves Vladimir Coufal as the only natural right-back option at the London Stadium.

Furthermore, the £60k-per-week Bednarek is an asset who could have had a real impact on Moyes’ squad, having asserted himself as one of the best retrievers of possession over the last 12 months in the Premier League, as shown by his average of 11.29 ball recoveries per game.