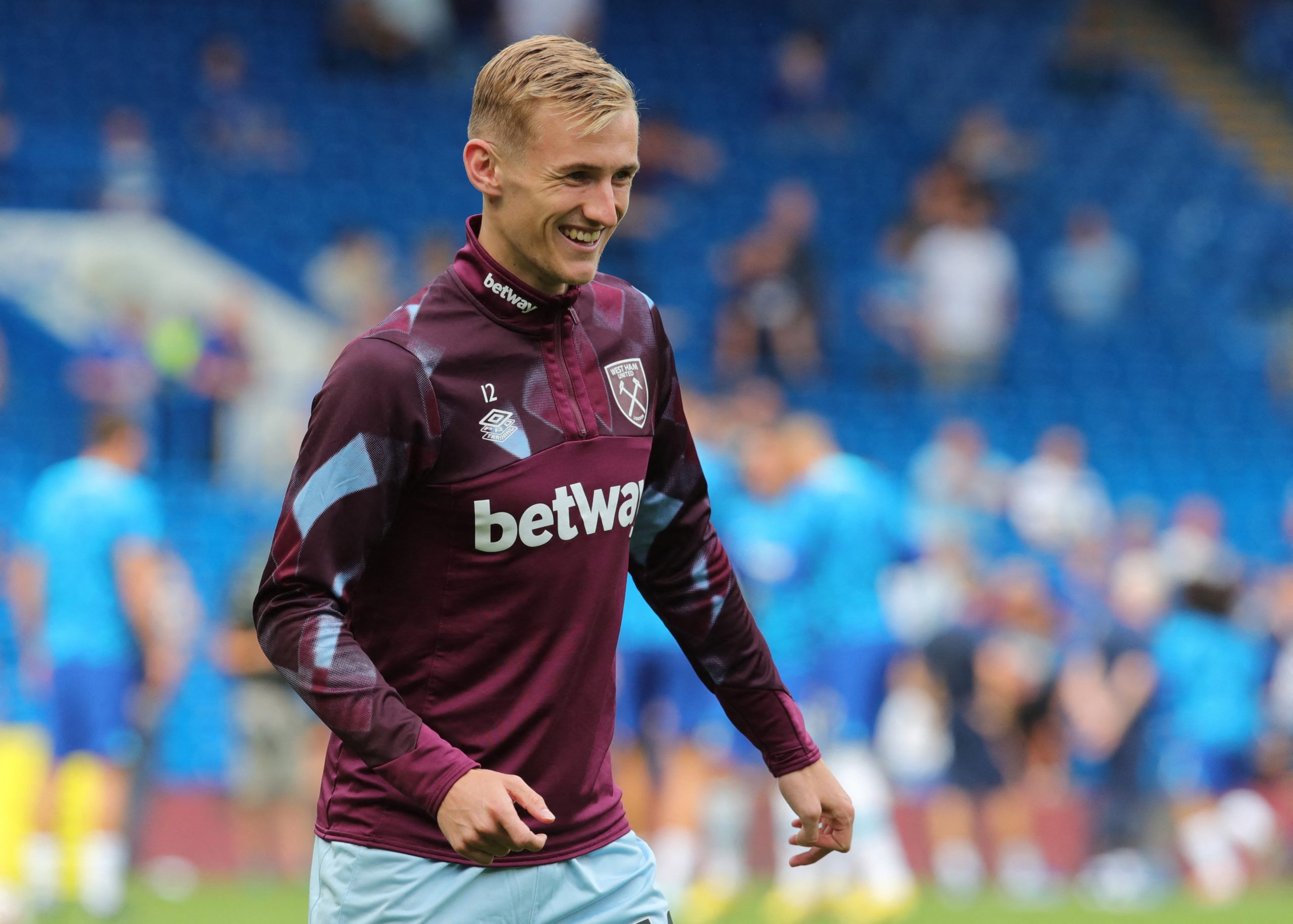 That is according to journalist Dean Jones, who claims that the Irons boss is holding the 23-year-old back, despite the club wanting him to “burst through this season.”

Downes has had limited opportunities so far in his West Ham career and is being eased into life at the London Stadium rather than being thrown in at the deep end by his manager.

Speaking to GIVEMESPORT about the summer arrival, Jones said: “They want him to burst through this season. But you know, Moyes has kind of got him on reins at the moment. He kind of wants him to take baby steps into the team.”

Moyes has granted the 23-year-old just one solitary minute of Premier League football across the first six games of the season, although the youngster did shine in his first start for the club during their 3-1 victory against Romanian outfit FCSB last week.

Despite the small sample size, Downes’ 90-minute feature for the Hammers in Europe saw him complete the second-highest number of accurate passes in the match, finding a team-mate with 58 of his 64 attempted passes at a success rate of 91%.

Team-mate Declan Rice completed 76 passes from an attempted 87 that night, although it is worth noting that he had a slightly inferior completion rate of 87%  in comparison to the ex-Swansea gem.

After an impressive full debut for the Hammers, Downes could slowly but surely work his way into Moyes’ plans more regularly, especially in games where West Ham are likely to dominate possession and his passing ability could come to the fore.