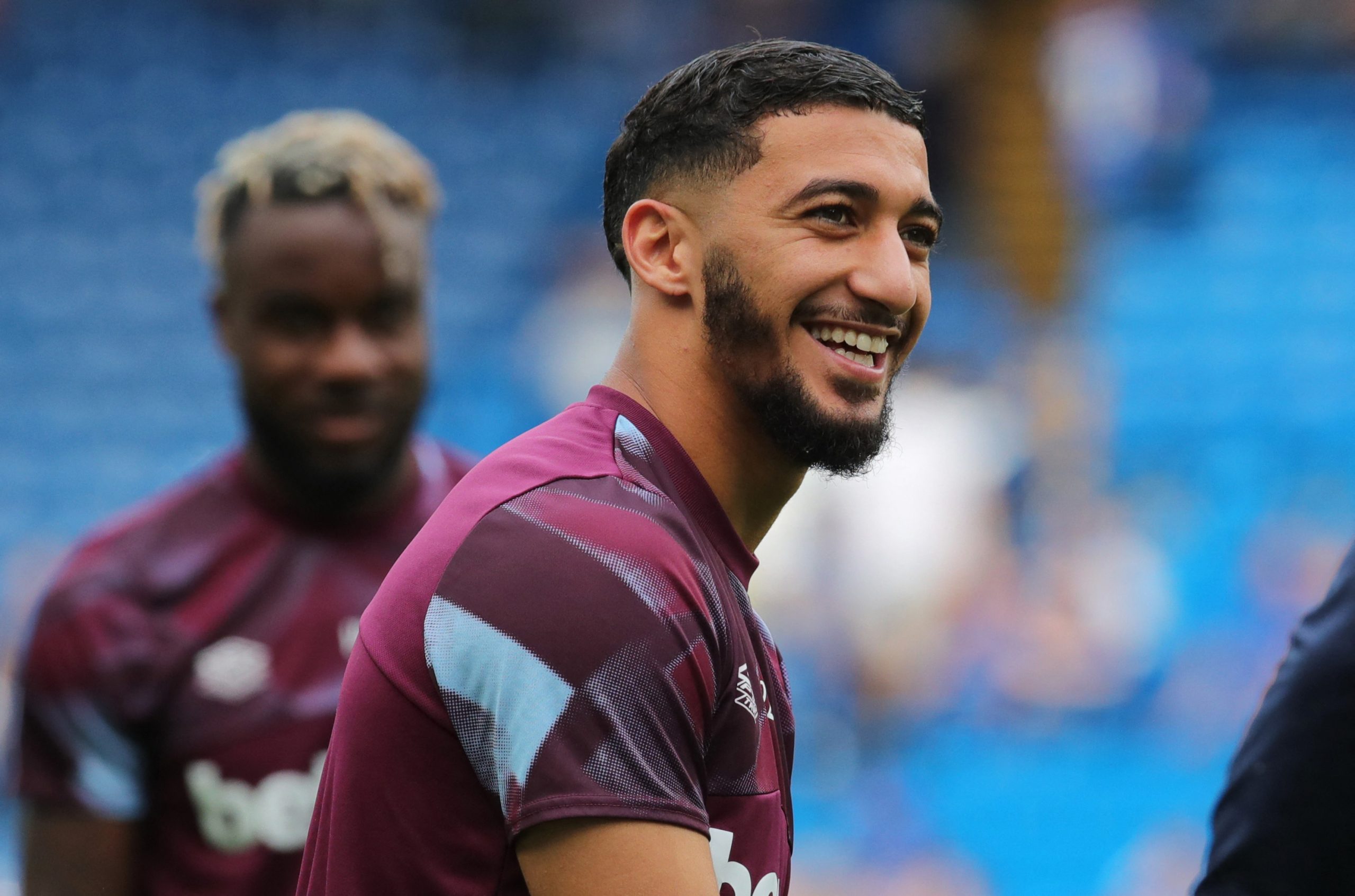 That is according to journalist Paul Brown who believes, via GIVEMESPORT, that it is surprising to see the likes of Benrahma miss out during the opening stages of the season, despite the fact that the Algerian was “at the top” of his game.

Speaking to GIVEMESPORT, Brown said: “Benrahma did start the season like he was going to tear it up pretty quickly.

“So, it is a little surprising that he hasn’t played more because I think the manager should be relying on players who look like they’re in form and at the top of their game.”

£58k-per-week Algerian “magician”, as dubbed by the admins of Soccer AM on Twitter, has found consistency hard to come by since joining West Ham back in 2020.

But whilst the 27-year-old has appeared in all six of the Hammers’ Premier League games, his minutes have maintained their bipolar pattern.

Having started three games and being subbed in by the same amount, the Algerian star has failed to achieve a single attacking return in the Premier League, but has created a solid nine chances at a chances created ratio of 2.5 per game.

This chances-created ratio per game is greater than the likes of Trent Alexander-Arnold, Harry Kane and Heung-Min Son.

Last season, Benrahma endured his best returns total in the Premier League, chipping in with a total of 14 attacking returns across 32 appearances, in the form of eight goals and six assists.

Brown is correct in the fact that issuing the star regular minutes is sure to help the Hammers garner end product, having proved himself last season, and demonstrating his ability at a creator once again in the small sample size this season.