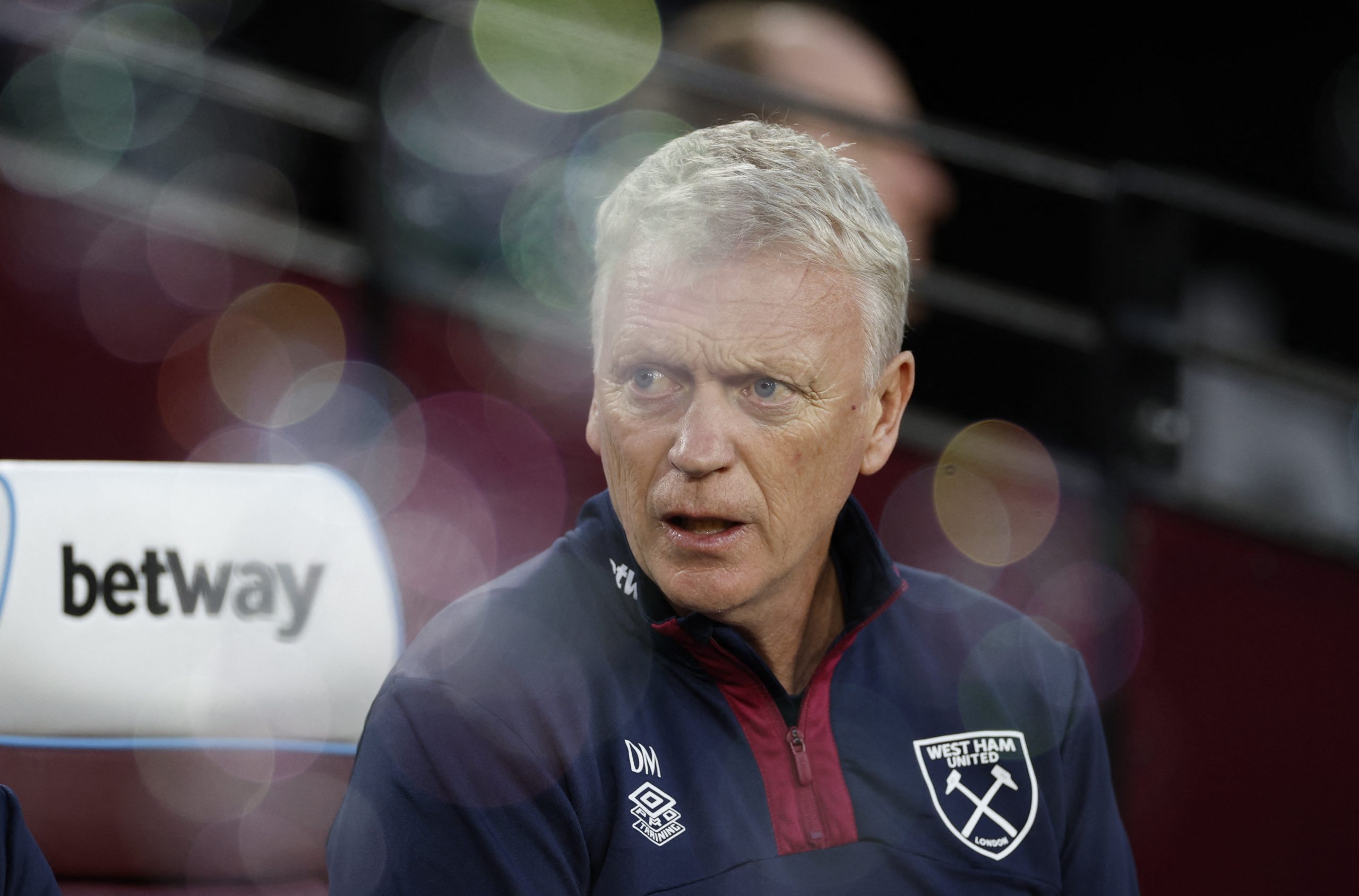 West Ham United need more from their summer signings, with David Moyes under-fire amidst a struggle for points in the early stages of the current Premier League campaign.

That is according to journalist Paul Brown, who has informed GIVEMESPORT of the worry surrounding the Hammers, due to their stuttering start.

The journalist believes that Moyes is yet to discover his best side, with the welcoming of eight new recruits bound to be disruptive.

Prompted on the Hammers’ defeat to Everton last time out, Brown told GIVEMESPORT: “It was a very flat performance and it is a bit of a worry. They are trying to fit a lot of new players into the team there who have not really shone yet and the manager looks like he is scratching around for answers, trying to work out what the best system to use is and which players he needs to play where.

“That’s probably natural for a team that made quite a lot of signings, and some of them quite late in the window, but he’s going to need more from some of those players who have come in.”

Scratching around for answers

With seven games played in the Premier League, there is bound to be concern within the West Ham ranks.

A lack of goals is one of the biggest problems at the club this season, with the side struggling to create chances, having conjured up just four in a metric that sees them ranked second-bottom in the big chances created stakes against the rest of the Premier League.

Where West Ham falter massively in terms of creativity is in midfield. The partnership of Declan Rice and Tomas Soucek is arguably too defensive, especially in a double-pivot.

The duo created just 45 chances between them in the league last term, with Dwight McNeil outdoing them both in his final season for a relegated Burnley side, having created 47 chances on his own.

The answer lies within the set-up of the squad. At current, the Hammers are struggling to get hold of the ball, averaging just 41.4% possession, in another metric that places them second-bottom in comparison to the rest of the league.

When Moyes deployed a 4-3-3 system in the game against Romanian side FCSB, the situation was completely different.

A single pivot changed the complexion of the game entirely, leaving two more progressive central midfielders in Flynn Downes and Manuel Lanzini to establish balance and fluidity in the centre of the pitch.

That game saw West Ham end the game with 66% possession and 21 total shots – a big improvement in comparison to their Premier League fortunes.