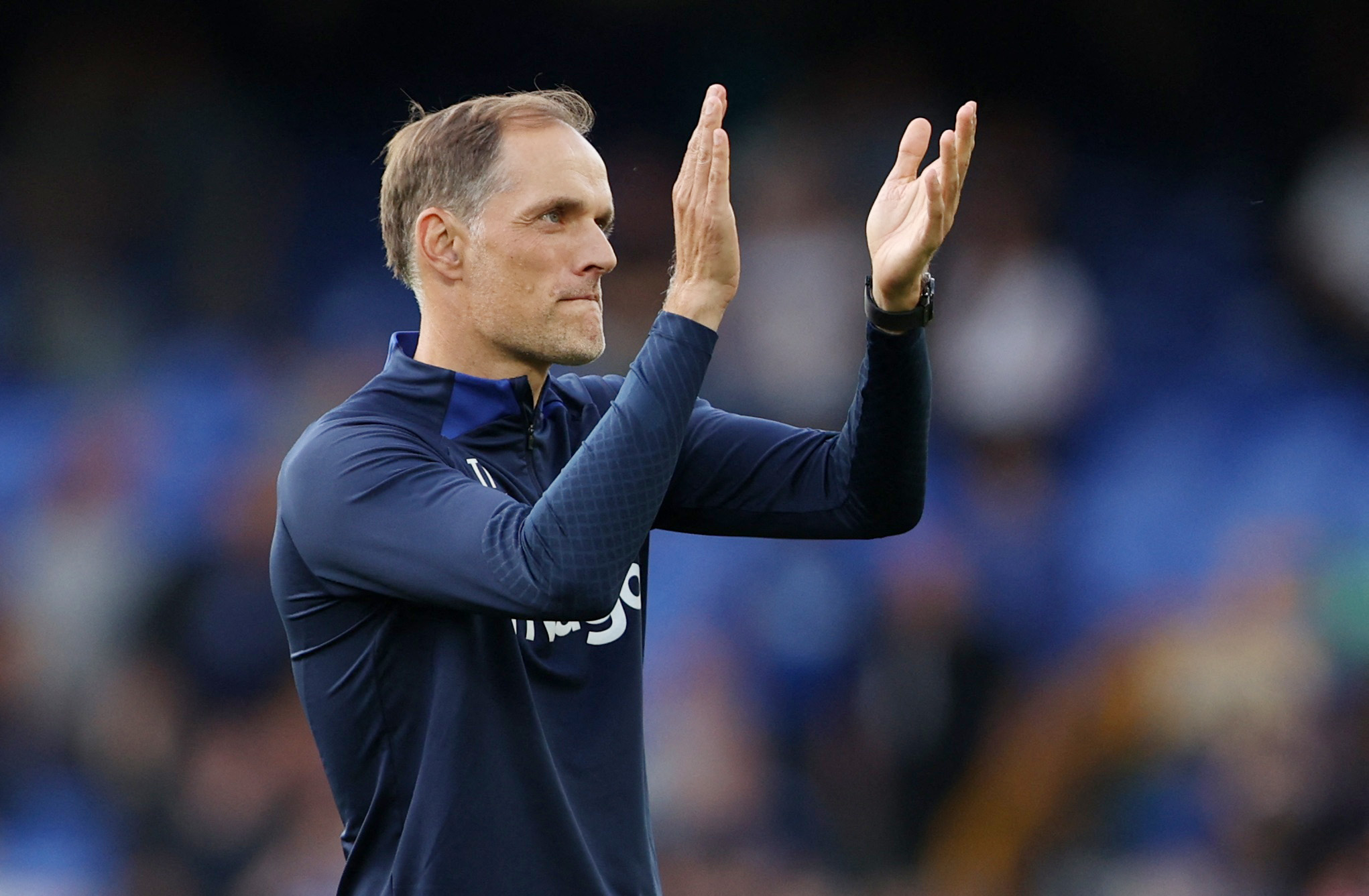 Well, that is one of the three options that pundit Stan Collymore has predicted, via his piece for The Sunday People (11/09, p61).

As per his piece, Collymore states that West Ham are among the likes of Newcastle United and Aston Villa in clubs that can offer the German boss a long-term project, backed with job security, which could tempt the 49-year-old into signing a deal.

Via The Sunday People, the pundit said: “I don’t see him automatically getting one of the big European jobs any time soon.

“Maybe in Italy, a Juventus or one of the Milan clubs might be looking to make a change during the World Cup and they will be interested.

“But he can’t hang around too long for fear of becoming yesterday’s man and I wonder if his most likely destination will be one of our B+ clubs, such as Newcastle, West Ham or Aston Villa.

“Eddie Howe, David Moyes and Steven Gerrard could well be the ones looking over their shoulders and their clubs could afford to pay Tuchel £8million-£10million-a-year. The fact they could all offer a long-term project as well might tick boxes for him because the pressure wouldn’t be what it has been at Chelsea. Time will tell, but don’t be surprised if we see him again sometime soon.”

The claims from Collymore are viable and have definitely been formed with logical foundations.

Tuchel is the sort of manager who could take a club like West Ham, who have a significant amount of potential, to that next level –  which could well be beyond David Moyes’ reach.

Interestingly, there are players at the Hammers who fit Tuchel’s 3-4-2-1 ideology that saw him achieve uber-success at Stamford Bridge.

And, with the Hammers sat in the relegation zone with six games played, this is a shout to keep an eye on.

If Moyes is indeed dismissed within the next couple of months, Tuchel may have a ticket back to the promised land that is the Premier League, at a club that can offer him job security and in an outfit that have a lot of room to progress as a whole.