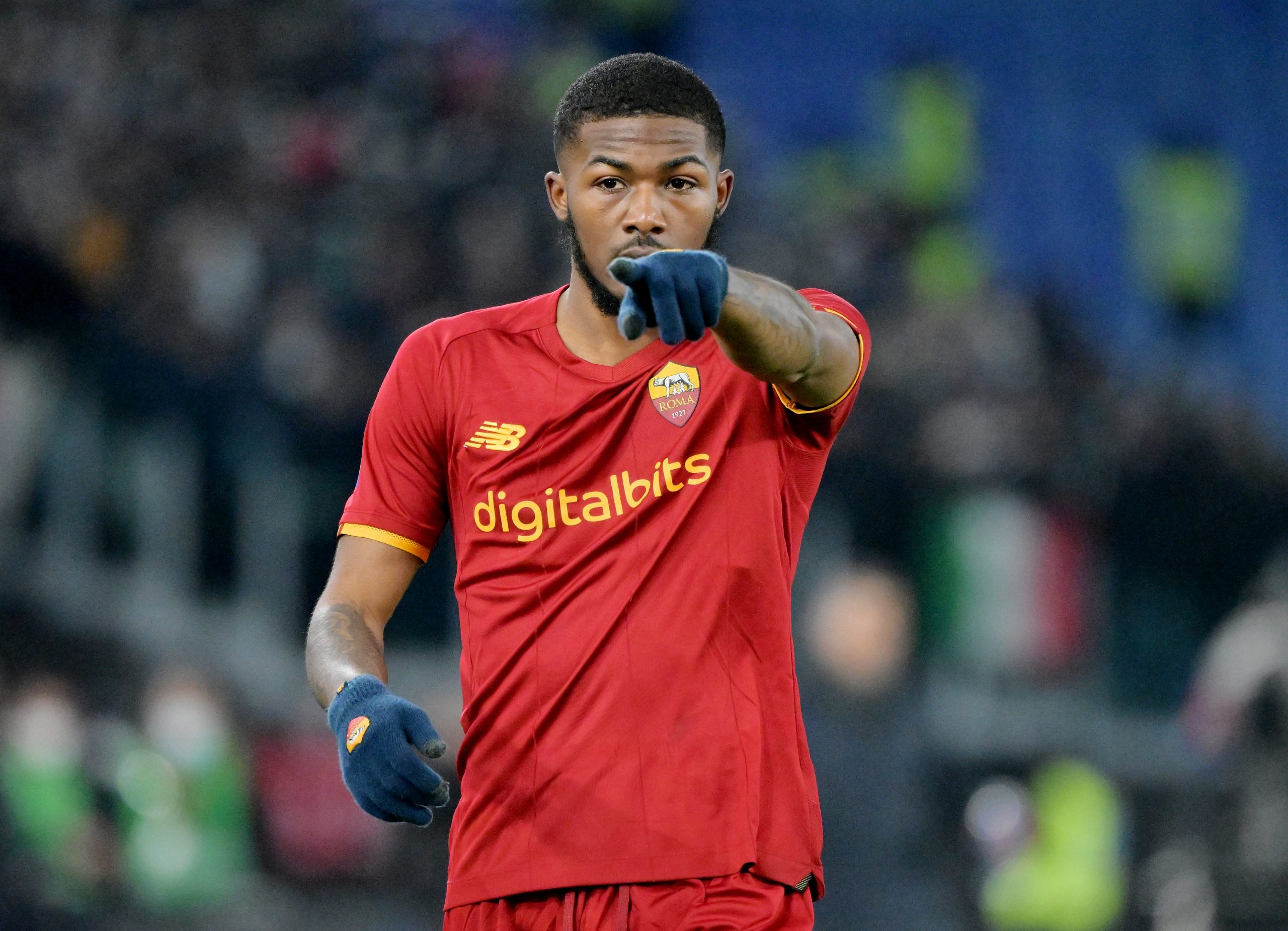 That is according to Hammers insider and ever-reliable source, ExWHUemployee, who has shared insight on a new target that David Moyes and co are considering as a depth option.

When prompted on the links between Maitland-Niles and West Ham, Ex said: “One of a number of domestic loans being considered I believe.”

This week, Fabrizio Romano confirmed that the Emerson Palmieri deal to West Ham was off, with Chelsea insisting they want £20million in order to allow the Italian to leave.

As such, the Hammers are still in the market for a progressive full-back, which Maitland-Niles has the potential to be within Moyes’ system.

Having played in six different positions throughout his time as a professional in first-tier football, the 24-year-old is almost too well rounded for his own good, with the saying “Jack of all trades, master of none” entirely appropriate in this specified context.

The 5-cap England international has been deployed as a full-back, winger, central midfielder and defensive midfielder throughout his career, relatively equal measure.

At Jose Mourinho’s Roma, he was used out-wide in a back-three system that saw him operate as a wing-back. But he was used sparingly, making just 12 appearances in all competitions for the Serie A side.

As such, a move to West Ham, even via the means of a loan, can help to solve his identity problem and would see the Englishman deployed as a full-back in a side that could grant him more regular minutes.

Moyes needs him almost as much as Maitland-Niles needs West Ham.

Having endured a mini defensive crisis with the likes of Craig Dawson, Angelo Ogbonna and Nayef Aguerd struggling for fitness, the 59-year-old has been reminded of the importance of depth.

And, considering that West Ham face the possibility of more games in Europe, following the 3-1 Europa Conference League first-leg win against Viborg, he will now need to create a more established squad in terms of depth.

Moyes cannot solely rely on the likes of Vladimir Coufal and Aaron Cresswell to stay fit throughout the entirety of the season, and whilst new signing Thilo Kehrer is capable as a full-back, there is still room for at least one more player who can provide cover to that area of the pitch.

A loan move would be ideal for both parties and with the 24-year-old’s contract expiring next summer, he could then be snapped up on a free transfer via the bosman ruling, if of course, he has earned his place at the London Stadium.