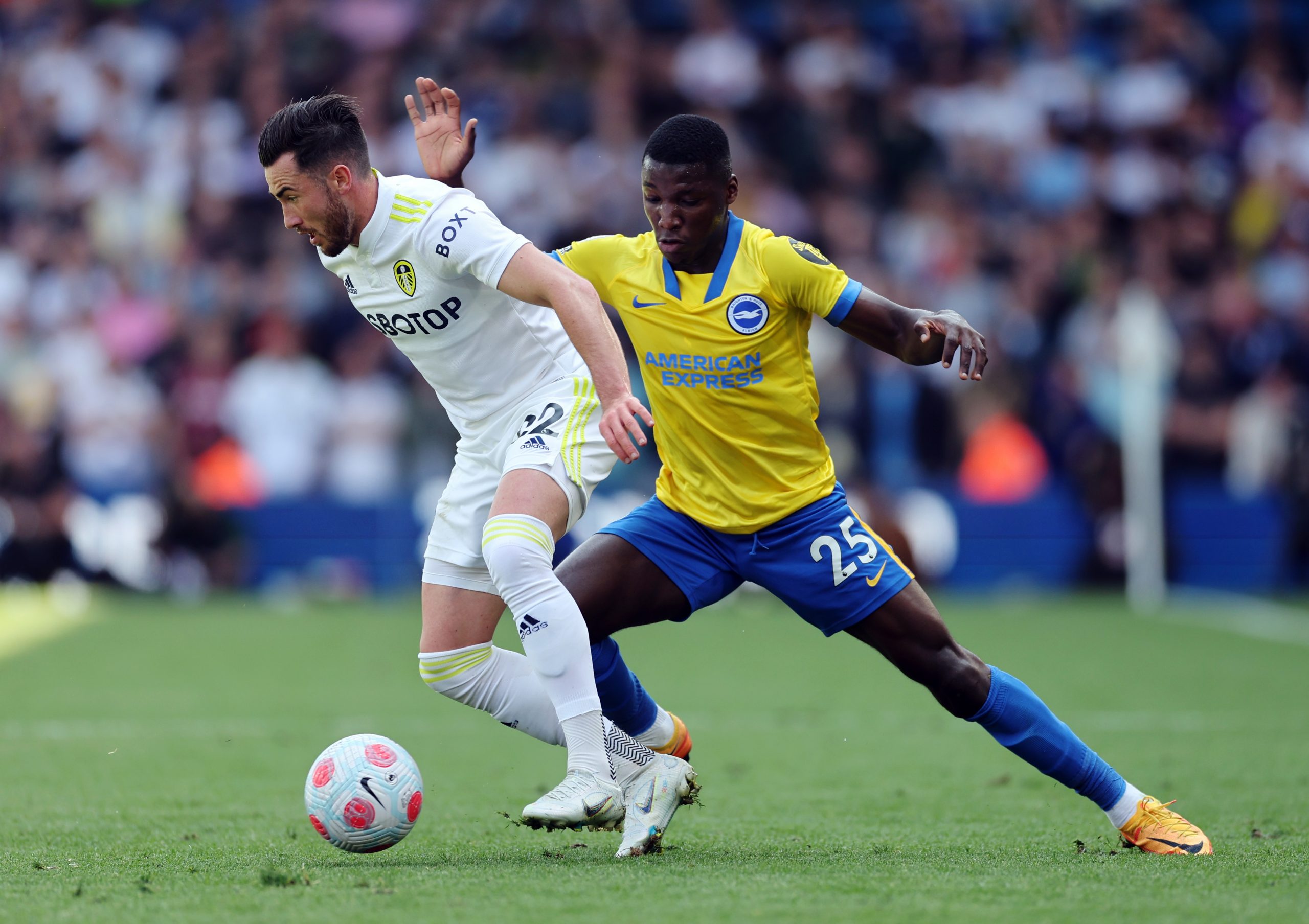 That is according a report from the Mirror, who claim that the Hammers are among the likes of Manchester United and Arsenal as clubs who are interested in the 20-year-old.

Though, prising him from the clutches of Graham Potter will not be an easy feat, given the fact that Brighton have already lost two key players in Marc Cucurella and Yves Bissouma during this window.

Ecuador international Caicedo started the last eight Premier League games of last season, scoring his first goal in England’s top-flight in that game-span. He has since brought that form into the new campaign having started and shone in both games against Manchester United and Newcastle United.

As such a well-rounded asset with elite physicality and work-rate, it is fair to say that Caicedo is a footballer in a similar mould to that of Chelsea’s N’Golo Kante.

And with the potential to feature in a double-pivot partnership alongside Declan Rice, you get the impression that he could be a game changer for David Moyes.

From a tactical perspective, the 20-year-old’s presence in the engine room could result in more attacking freedom for Rice, due to Caicedo’s ability to shine in the out-of-possession phase of the game.

Ultimately, the Ecuadorian would offer Moyes greater depth, versatility and tactical flexibility, with his ball-winning attributes strong enough to see him trusted as one of two central midfielders in Brighton’s 3-4-2-1 system.

You need to be good enough in both parts of the game to thrive in this system and Caicedo, who has been dubbed “brilliant” by correspondent Tom Barnes, is a player of that ilk.

The 20-year-old’s metrics over the last calendar year demonstrate his ingenuity as a ball-winner, with his average of 3.00 tackles and 11.79 ball recoveries per 90 underlining his defensive mindset. In comparison, Kante puts up an average of 2.77 tackles per game and achieves around 8.88 recoveries per game.

Caicedo, at his point in his career, seems like a complete team player who is willing to do the dirty work in order to allow his teammates to thrive. It’s a mindset that would be welcomed at West Ham and could see Rice become even a greater progressive midfielder in the process.

Caicedo can be Moyes’ Kante for the Hammers.