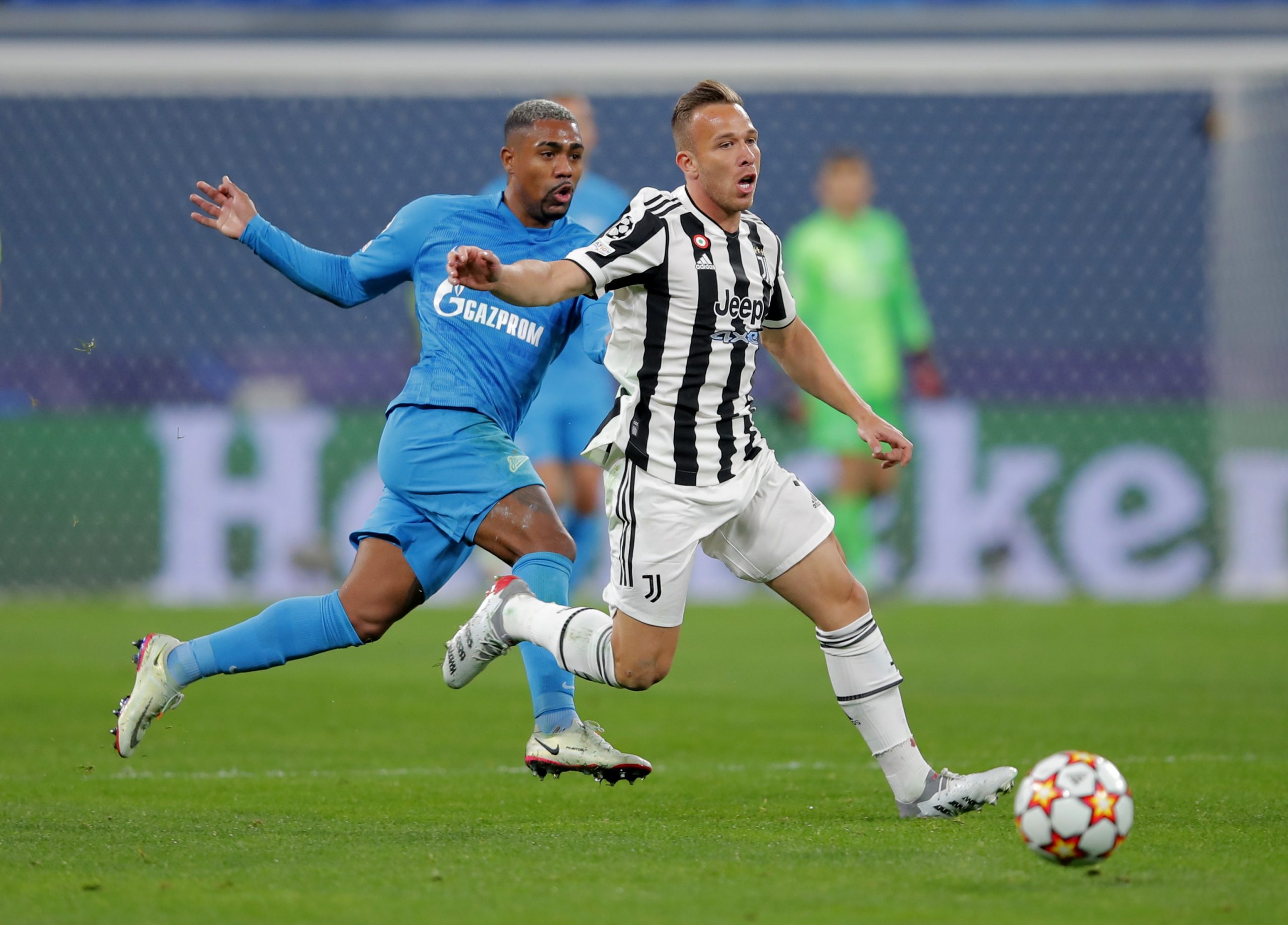 West Ham United are reportedly interested in a deal that would see former Barcelona midfielder and now Juventus man, Arthur Melo, arrive at the London Stadium.

That is according to a report from Italian outlet TuttoJuve, who state that the Hammers have joined Newcastle United in showing interest in the 22-cap Brazilian international.

As per the report, it is said that ‘new tracks’ are appearing for Arthur, with the London Stadium outfit among the interested clubs.

The Brazilian international made the switch to Juventus from Barcelona in a €72m (£60m) deal that would see him go on to make 63 appearances for the Old Lady.

It is said that West Ham would be able to secure the services of the midfield maestro for a fee of €47m (£39m).

Moyes will be buzzing

The Hammers are in desperate need of greater squad depth, particularly in terms of creative options in the engine room. The signing of Flynn Downes from Swansea represented astuteness with the player very comfortable on the ball, but ultimately, he has not been signed to make an immediate impact in midfield.

Arthur, on the other hand, would come in a do just that if he were to follow Gianluca Scamacca in switching the Serie A for the Premier League.

The 26-year-old is very much a string-puller in midfield and offers sustainability throughout the central areas of the pitch through his ability on the ball.

For context, Hammers string-puller Declan Rice averages around 52.67 passes completed per 90, with 68.26 touches per game and 48.29 carries per game.

Testament to Arthur’s ability on the ball, bearing in mind both Juventus and West Ham’s playing philosophies.

Arthur is a player who is entirely underrated, so this is a move that Moyes and co. need to act upon before the super-clubs get wind of his ability.