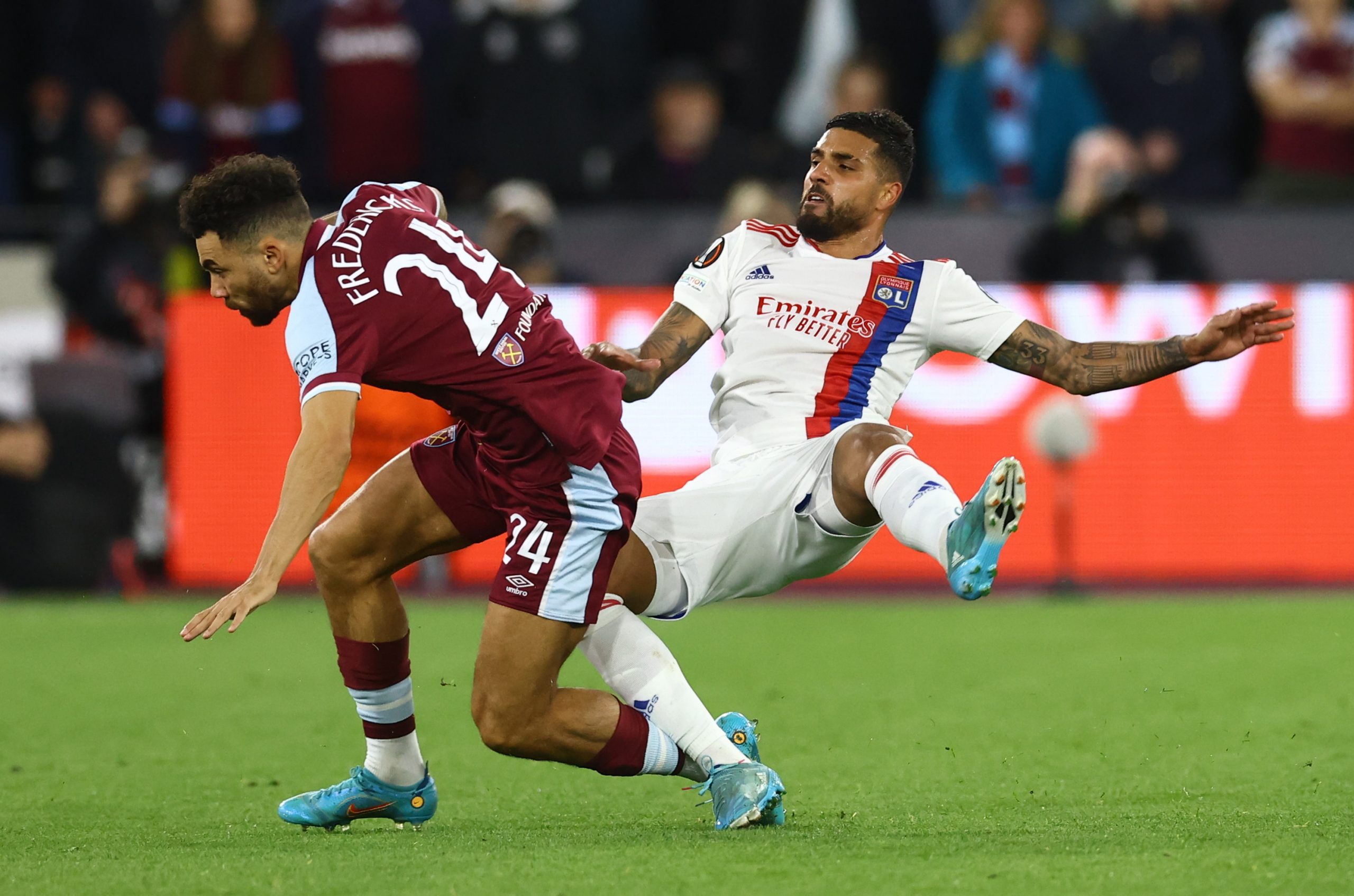 That is according to The Athletic, who understand that the Hammers have bid £13million for the Italian defender.

The 28-year-old spent last season on loan at Lyon, making 36 appearances, before returning to Chelsea this summer.

The latest news surrounding Emerson may come as a bit of a shock to the Hammers faithful.

Though, the signing of a “Champions League goal-scorer”, as pointed out by Adi Joseph on Twitter, with Emerson having scored for Chelsea against Atletico Madrid, would surely be a welcome addition to the side.

David Moyes notoriously likes to work with a small squad, which has now become a slight problem amidst the Hammers’ European runs over the past couple of seasons.

With or without the Europa Conference League, the Hammers will of course require further depth amidst a defensive crisis which should treated as a warning sign of what is to come, if competition for places is not strengthened.

The only notable first-team full-backs in the squad as it stands are Vladimir Coufal, Aaron Cresswell and Ben Johnson. Two of those options are in and around their 30’s, so Moyes cannot solely rely on their availability throughout the entirety of the season.

As such, a move for a tidy player like Emerson, who boasts European experience makes complete sense for Moyes, who will no doubt love what he can offer.

The 28-year-old can provide competition for places and offer depth in and around the wide positions, whilst offering tactical flexibility due to being comfortable as a midfielder in a back-three system and a wing-back in a back-five system.

This is a potentially underrated signing that West Ham should look to wrap up. The Italian reignited his career last season on loan at Lyon and now has the chance to continue that upwards trajectory in what would be solid move for the £48k-per-week Emerson.