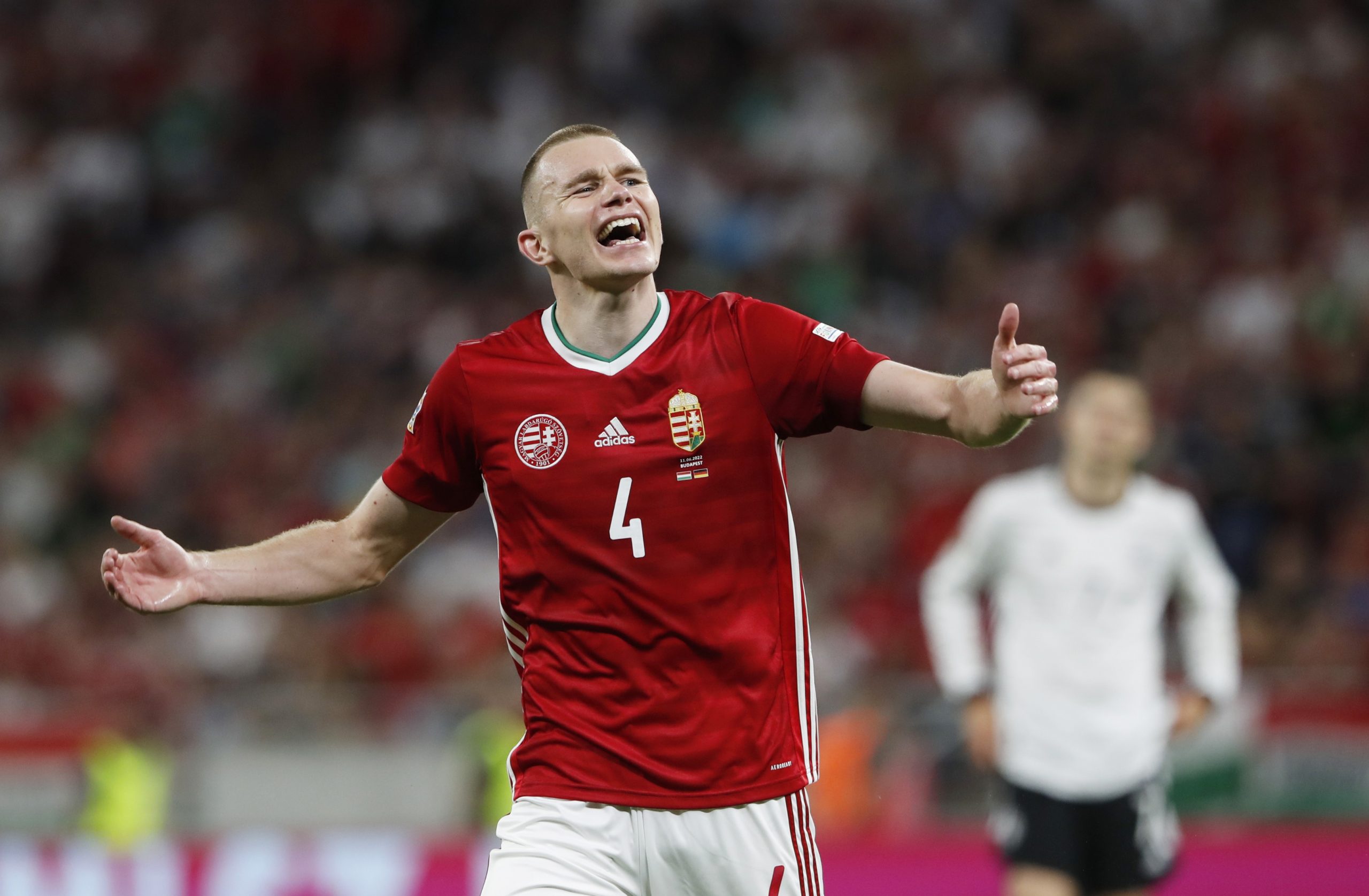 That is according to a report from Sky Sports Germany who suggest that the Hammers have turned their interest to the 6 foot 4 centre-back who is ambidextrous in terms of his footedness.

The news comes as doubts over Paris Saint Germain defender Thilo Kehrer emerge, with the Germany international said to be opposed to leaving the French Ligue 1 Champions in the proposed circumstances.

As such, Szalai represents great value as an alternative candidate if Kehrer is deemed too expensive for the Hammers.

It’s crazy to think that Szalai only made the move from Cypriot side Apollon Limassol to Turkish outfit Fenerbahce just 18 months ago, and is already on the radar of some top European outfits.

At 24-year-old, the Hungarian possesses a lot of potential, whilst offering short term quality and versatility to a side like West Ham who are crying out for cover after seeing the likes of Nayef Aguerd, Craig Dawson and Angelo Ogbonna all ruled out through injury.

Even when those options are fit and available, Szalai’s ability to play at left-back represents a brilliant option if David Moyes is looking to implement an asymmetrical full-back system which would see him play in a makeshift back-three when the Hammers are in-possession.

Equally, he represents an option in a primary back-three which, positionally speaking, would suit the Hammers in the short term, helping to create a greater sense of sustainability in the build-up.

It’s worth noting that £15k-per-week Szalai has experience operating in a back-three, having played a big part in the 4-0 dismantling of England back in June, in which the 24-year-old played as a left centre-back in Hungary’s back-three.