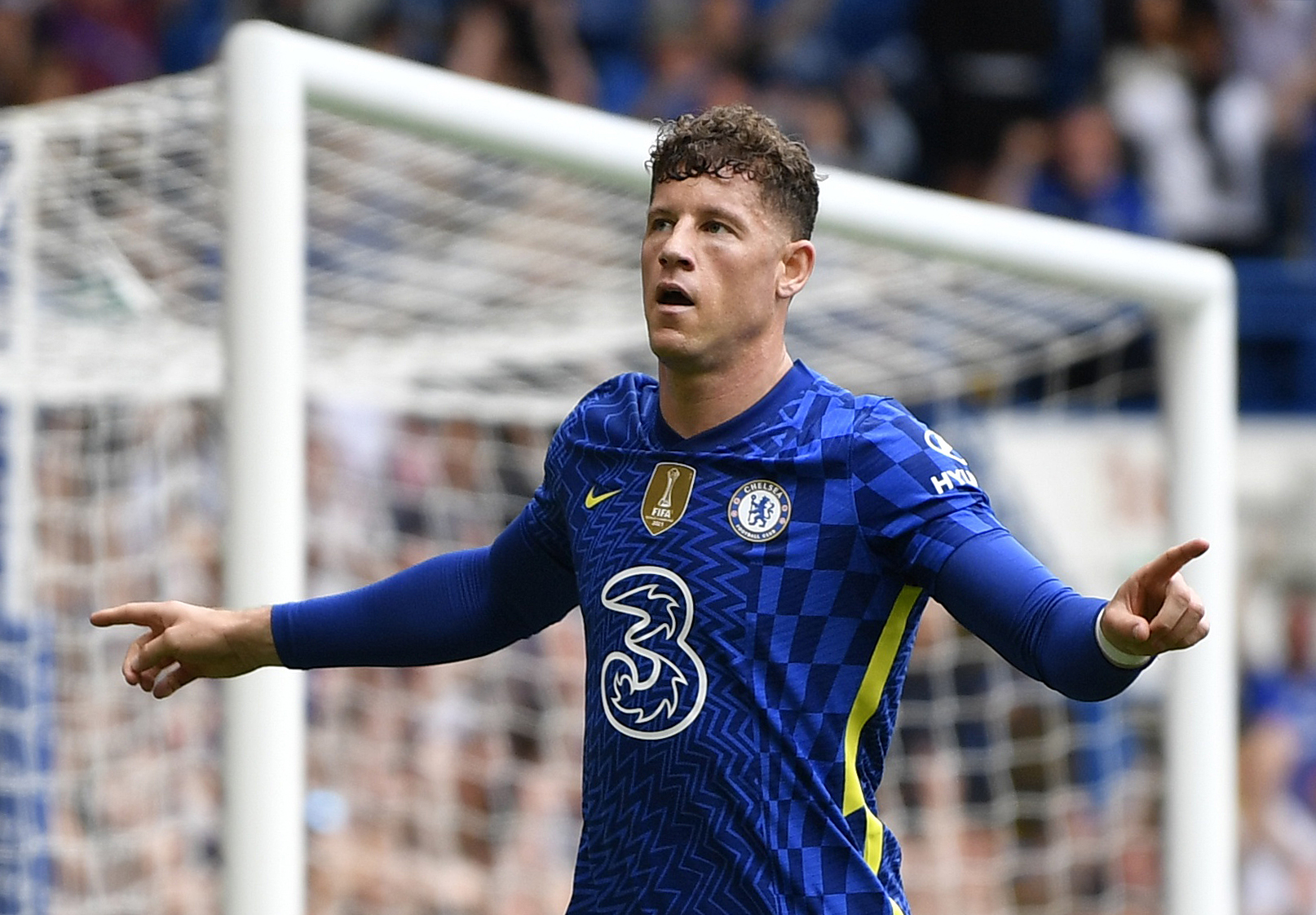 That is according to a report from journalist Simon Phillips who took to his personal Twitter page to issue the update over the bit-part Chelsea player.

As noted by the journalist, the 28-year-old has attracted interest from a number of Premier League clubs, along with a firm offer from Scottish Premiership Champions Celtic.

The latest report surrounding Barkley comes as a rather significant boost to David Moyes and West Ham, who would surely welcome a reinforcement as established as the 28-year-old.

After missing out on Jesse Lingard, who opted to join Premier League newcomers Nottingham Forest over a return to the London Stadium, the Hammers will still be looking to bolster their options in attack – even after the recent purchase of Gianluca Scamacca.

There is still a gap within the Irons ranks for a creative midfielder, with the side yet to register a single big chance after their opening two league games.

Ironically, Barkley finds himself in a similar position to the scenario that Lingard found himself in. A technical and versatile fringe player at a super-club with no signs of game-time on the horizon.

As proven with the Lingard experiment, Moyes has a knack of reigniting the spark within these players who possess ability and a similar result could be harnessed within the Chelsea player.

Barkley made just six Premier League appearances last season and, although the odds of a World Cup squad inclusion are admittedly low, a stellar few months under the tenure of Moyes could be enough to put him back on the radar.

It’s a move that would suit both parties, and quite frankly, the Hammers should snap him up without a second thought.