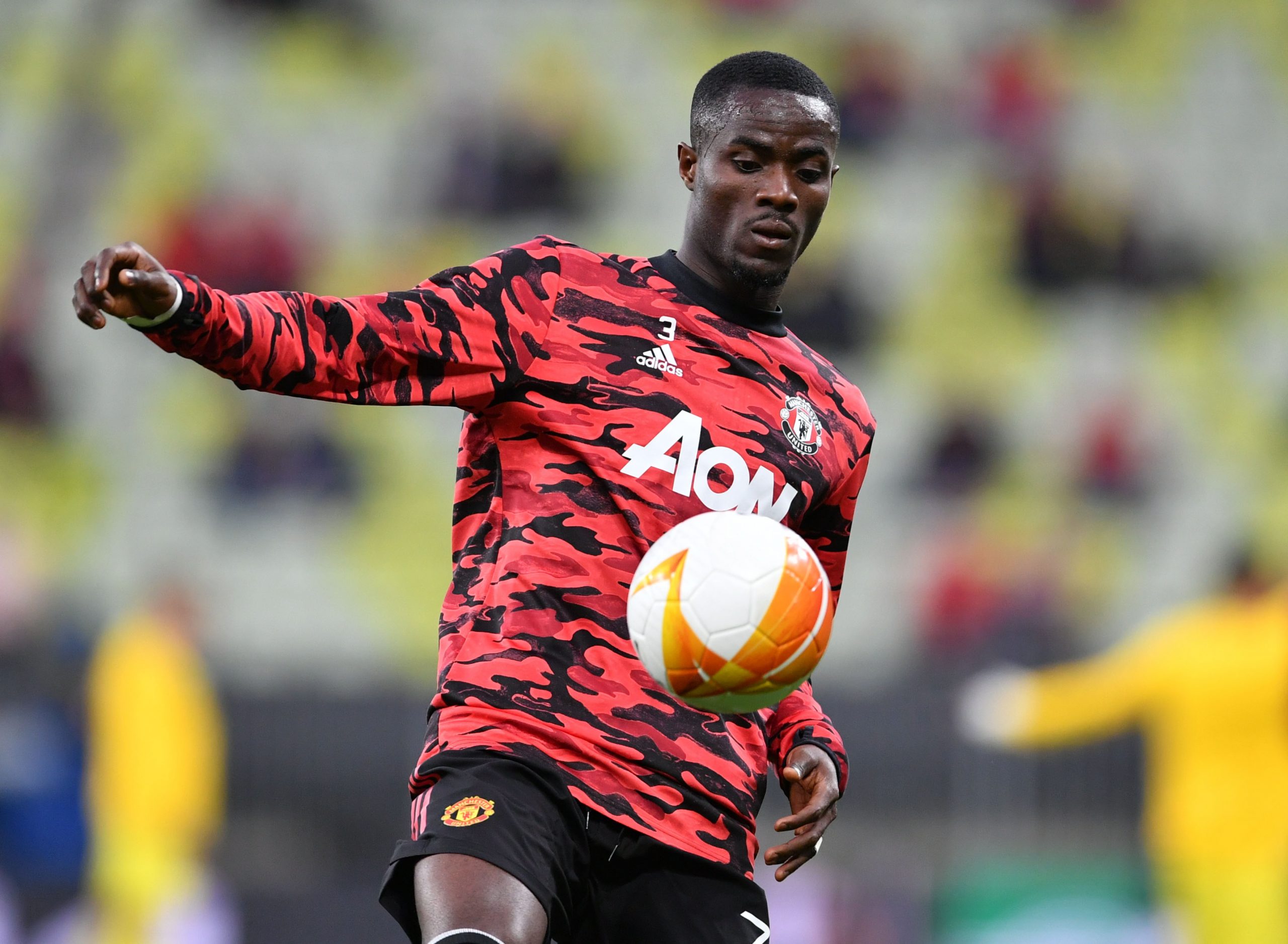 West Ham United are very much interested in bringing Manchester United defender Eric Bailly to the London Stadium this summer.

That is according to talkSPORT reporter Alex Crook, via GIVEMESPORT, who claims that the Hammers are very keen on signing the Ivory Coast international.

The statement from Crook arrives in the midst of the West Ham boss’ hope to bring in defensive reinforcements, following injury concerns to key players.

As per the report from GIVEMESPORT, it is said that Bailly is a player on Moyes’ radar and that the club have approached Manchester United about securing the centre-back’s services.

Speaking to GMS, Crook said: “I think West Ham are very keen on him and so are Fulham, so there would be a bit of competition.”

Given Moyes’ lack of options at centre-back, as proven by the defensive crisis sustained to the likes of Nayef Aguerd, Angelo Ogbonna and Craig Dawson, reinforcements are needed at the London Stadium.

The recent addition of Thilo Kehrer from Paris Saint-Germain is a signing of utmost quality and offers great promise, but will not be enough to cover the aforementioned three, plus Kurt Zouma, if any were to suffer injury throughout the season. And with club facing the prospect of extra games, due to their success in the 3-1 Europa Conference League win in the first-leg against Viborg, they will need all the defensive help they can get.

As such, a move for £80k-per-week Bailly – who has been described as an “absolute beast” by journalist Jonas Hen Shrag on Twitter – is astute and, more importantly, viable for Moyes’ side.

They will no doubt face competition from fellow Premier League side Fulham though and will hope that the allure of European football can tempt the Ivorian to join the cause at the London Stadium.