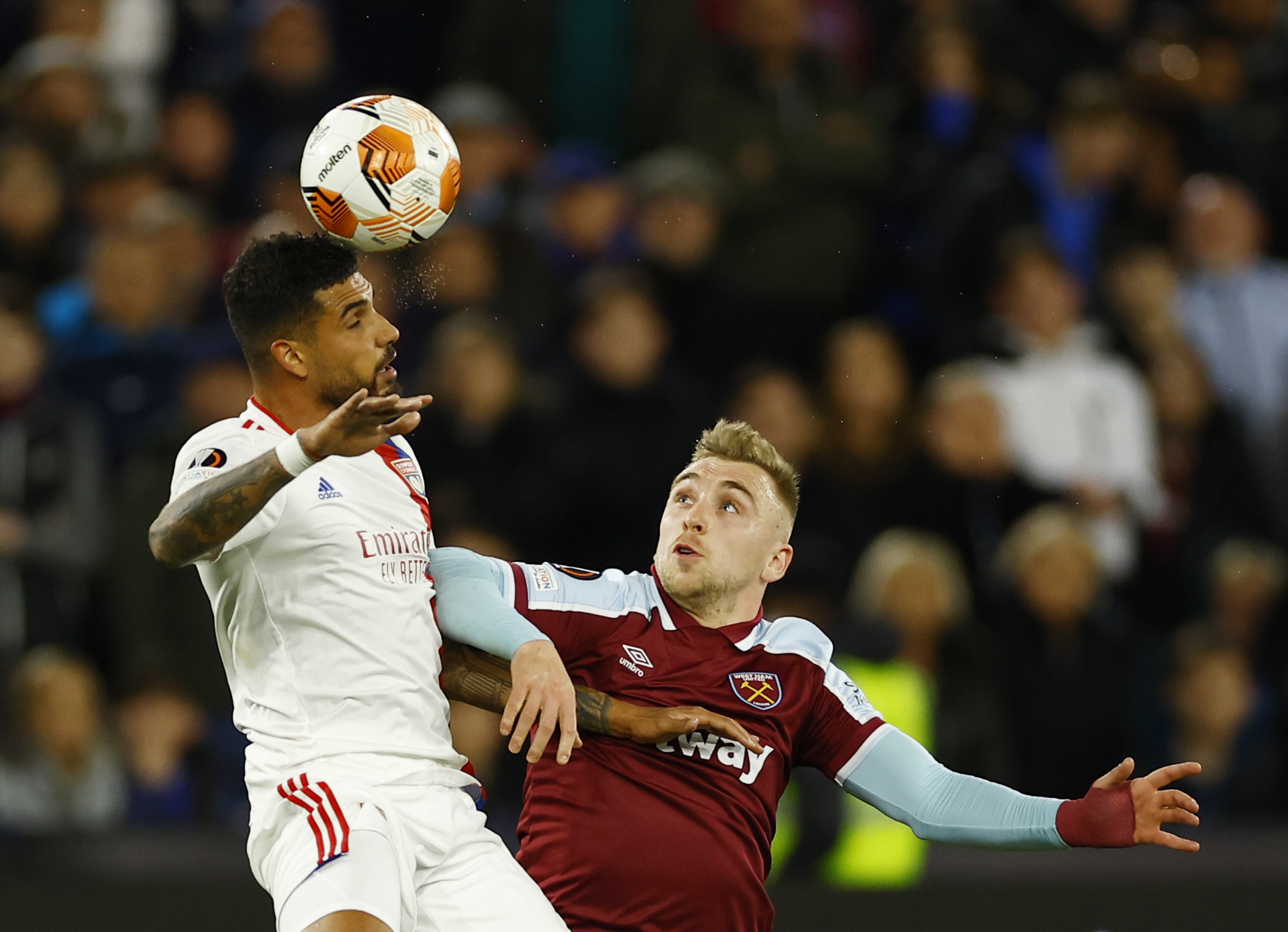 West Ham United have had their hopes of signing Chelsea full-back Emerson boosted amidst the latest reports surrounding the player.

That is according to transfer insider Dean Jones, via GIVEMESPORT, who claims that the defender is keen on a move to the London Stadium this summer with hopes that a deal can be done.

Speaking to GMS, Jones said: “Emerson is keen for this deal and just hopes all the pieces can fall into place. I’m told he is really motivated to prove himself again in the Premier League and this might prove to be a smart transfer if West Ham can complete it.”

The Hammers have reportedly had their opening offer of £13million rejected by Chelsea, with the Blues looking to hold out for £15million.

With Moyes desperate for defensive reinforcements, a full-back of Emerson’s quality and experience will be greatly welcomed and will provide much-needed competition for places whilst covering depth in and around the wide positions.

Hammers boss Moyes likes to run a tight ship at the London Stadium, with small squads a theme under his tenure.

But the potential of additional games due to European football means that the club cannot afford to pin their hopes of the consistent availability of full-back options Vladimir Coufal and Aaron Cresswell, with the former approaching the age of 30, and the latter in his 30’s.

Other than that, Ben Johnson and Maxwell Cornet are the only other options, with the latter expected to occupy an attacking role in the squad.

As such, the signing of a reinforcement is a must, and a move for a tactically flexible player who is hungry to prove himself further in the Premier League bodes well for the club.

Moyes will no doubt love the tactical flexibility that the Italian can offer in a move that makes complete sense for all involved.