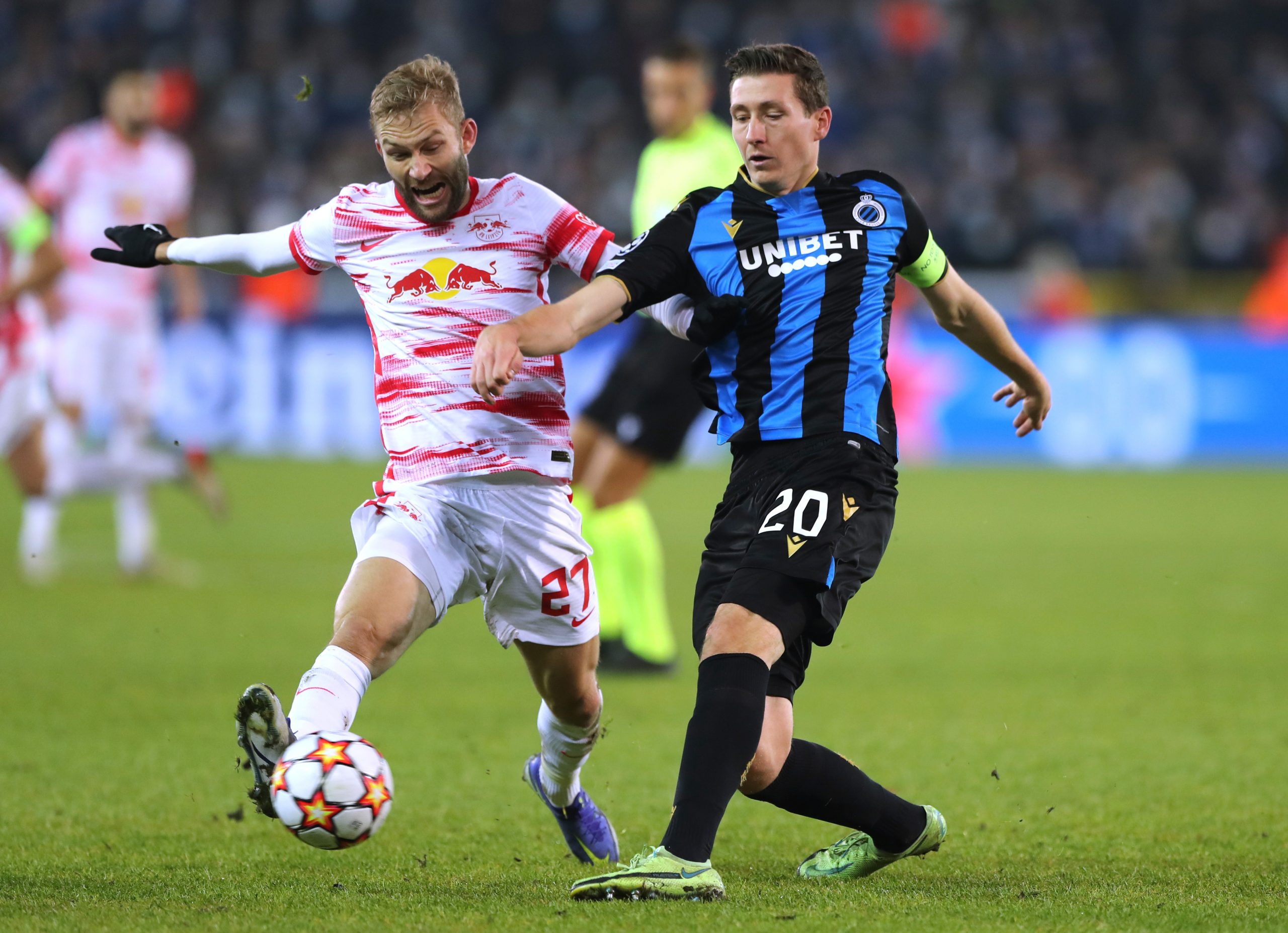 That is according to talkSPORT reporter Alex Crook, via GIVEMESPORT, who has expressed that the Hammers’ “interest is genuine”, with the side expected to make a handful of further additions before the window closes in two weeks time.

“Growing belief that the player wants to play in the Premier League, but we’re just hearing that has been rejected.”

When asked by GIVEMESPORT if Vanaken, who stands at 6 foot 5, sounds like a typical Moyes signing, Crook said: “Yeah, he does. The interest is genuine. I think their first offer has been turned down, so I think there’s a bit of work to be done on that one.

“But yeah, you’re right, he’s that sort of athletic type of profile that David Moyes loves. I think they will be, or try to be, one of the busier clubs in the last couple of weeks.”

Crooks is exactly right when he says that Vanaken is a typical Moyes signing.

At 6 foot 5, the attacking midfielder, who has scored 145 goals over the course of his career, is reminiscent to Marouane Fellaini, who Moyes brought in when he was at Everton.

The 29-year-old’s ability in front of goal is unreal, having scored ten or more league goals over the last five Belgium Pro League campaigns in a row.

Vanaken also brings great value as a creator and clocked up a staggering 17 assists, alongside 14 goals in what made for a mesmerising 31 attacking returns in 40 appearances during the 2018/2019 season for Brugge.

With an average of 4.33 passes into the final third and 6.00 progressive passes per 90, he is an outright progressor of the ball and features heavily in Brugge’s build-up play, having clocked up an average of 61.67 touches, which places him firmly within the 83rd percentile among positionally similar players.

With three years left on his contract with Brugge, the Hammers will most certainly have to increase their offer for the 29-year-old who has showed no signs of slowing down despite the fact that he is set to turn 30 later this month.