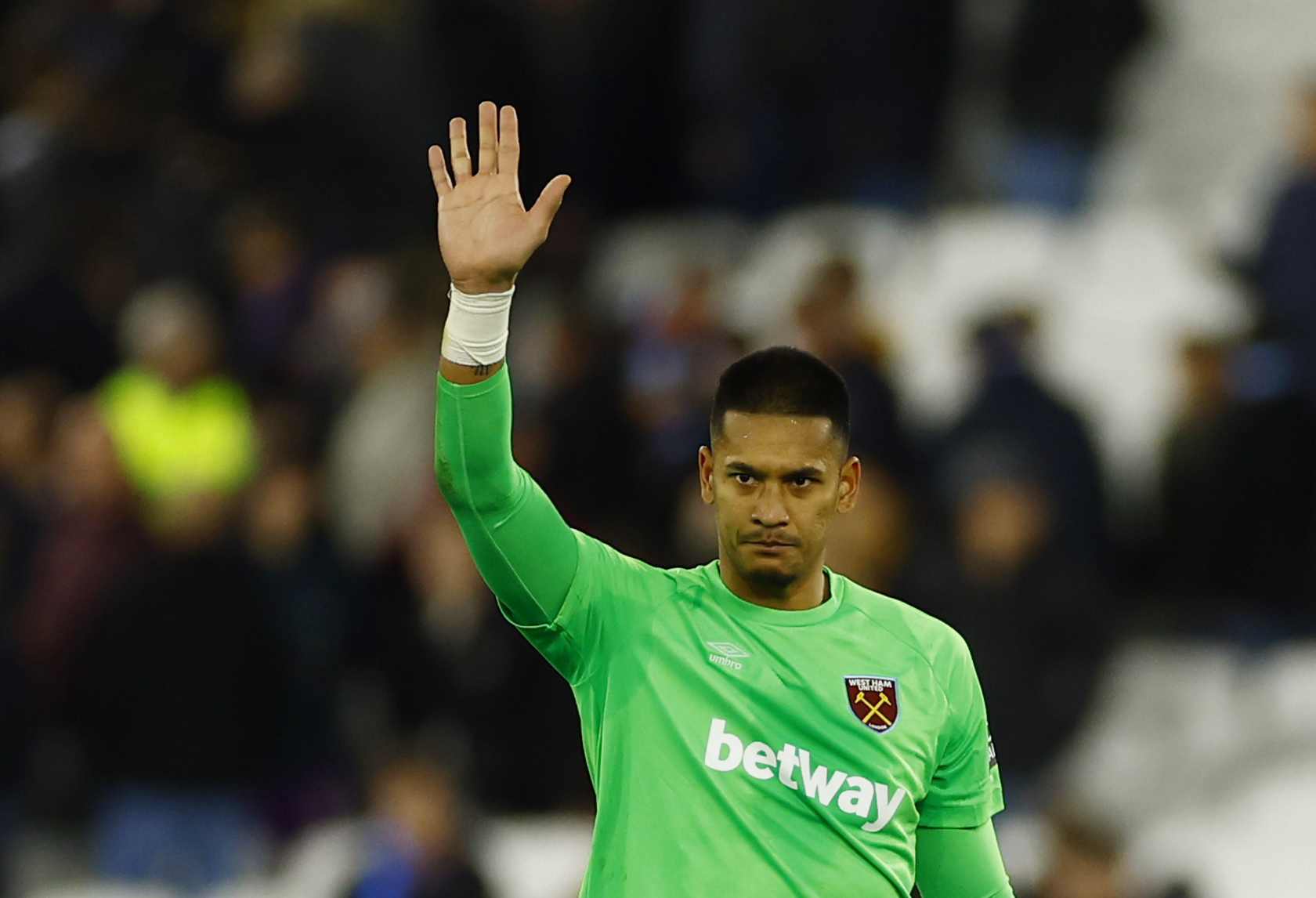 West Ham United are in a strong position to re-sign loanee goalkeeper Alphonse Areola from Paris Saint-Germain on a permanent deal this summer.

That is according to EXWHUemployee who was speaking on The West Ham Way Podcast about the Irons’ potential transfer business this transfer window.

The Hammers enjoyed a successful campaign last season, reaching the semi-final stage of the UEFA Europa League and finishing seventh in the Premier League, meaning they have qualified for next season’s UEFA Europa Conference League group stage.

Areola will have already got used to his surroundings at the London Stadium, having spent last season on loan at the club from PSG.

And Ex believes that David Moyes is likely to land the 2018 World Cup winner on a permanent deal this summer, despite competition.

“Areola deal is still being negotiated with other clubs reportedly showing an interest in him,” said Ex on The West Ham Way Podcast.

“I believe Moyes is still keen to get the deal done but needs to hold off the interest elsewhere.

“I still believe we are in pole position to get the player but really need to get his wages agreed soon.”

Dubbed as “remarkable” by commentator Peter Drury following West Ham’s Carabao Cup last-16 penalty-shootout victory over Manchester City last season, the 29-year-old would seem to be a sensible permanent addition for Moyes’ side as they battle on both a domestic and European front next season.

The 6 foot 3 shot-stopper played back-up to Łukasz Fabiański in the Premier League last season, but was a regular in domestic cups and the Irons’ run to the Europa League semi-finals, making 18 appearances for Moyes’ side, conceding just 15 goals and keeping eight clean sheets in those cameos, according to Transfermarkt.

He ranks in the top 1% of goalkeepers across the top five European leagues for the least goals against per 90 minutes (0.73) in 2021/22 according to FBref, suggesting that the Frenchman has an above average ability to keep the ball out of the back of the net.

The £8.1m-rated goalkeeper also has an average SofaScore rating of 7.08 for his performances for the Irons in the Europa League last season, showcasing his potential ability to become Moyes’ first-choice goalkeeper next season.

According to Fabrizio Romano, West Ham are going to pay a €9m (£7.7m) fee for Areola’s services next season, and we think that this would be a sensible addition for Moyes’ side, with Fabiański aged 37 and having only 12 months left on his deal, the 29-year-old could offer the club a long-term solution in the goalkeeping department.