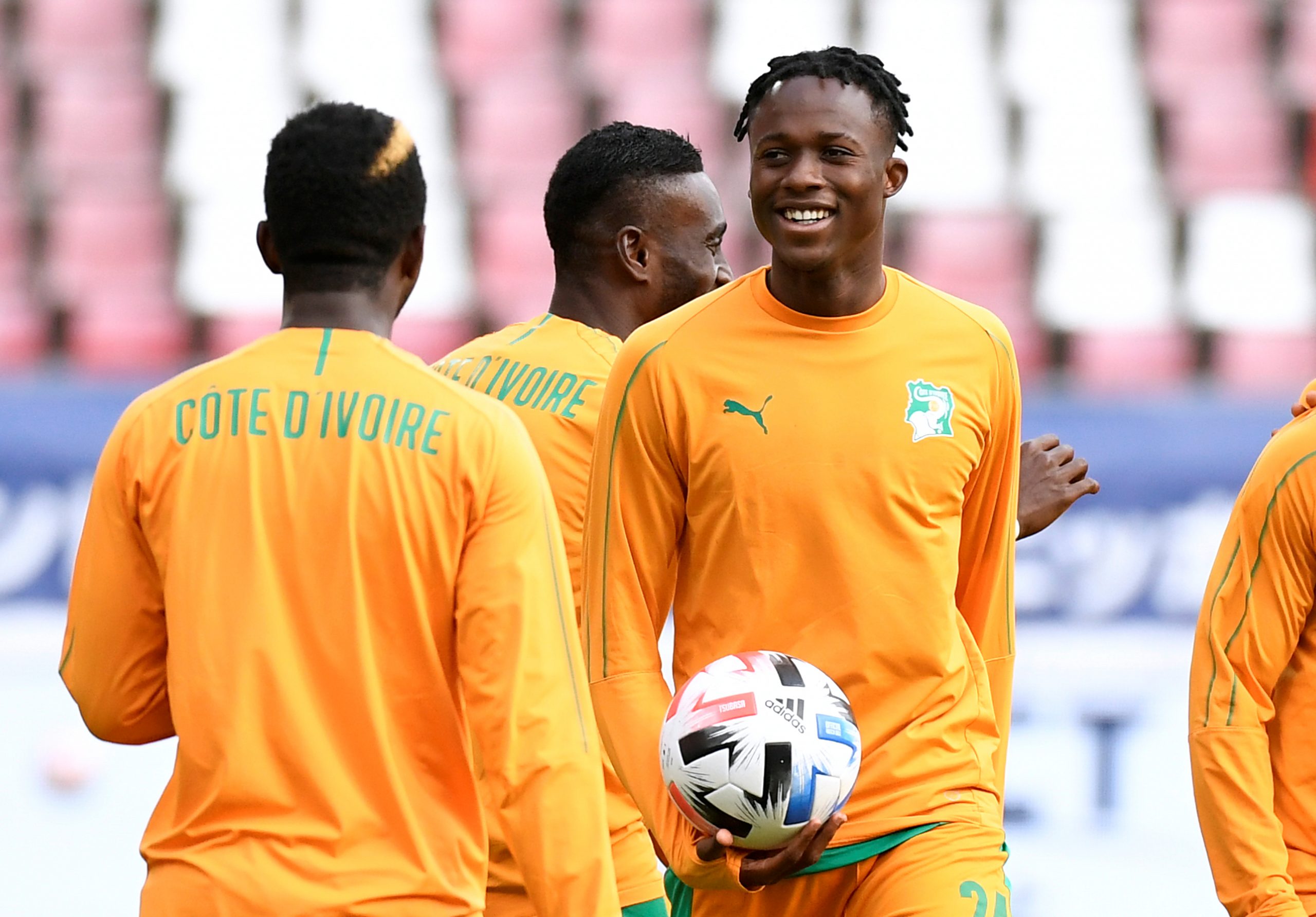 The Lowdown: Hammers need a striker

It is no secret that David Moyes would like to add a striker to his West Ham side, with Michail Antonio filling that central role for the majority of the season.

The club have been linked with Emmanuel Dennis and Armando Broja this summer already, whilst a move for Duvan Zapata fell through on January deadline day.

The Latest: Interest in Kouamé

According to Corriere dello Sport, the Irons are interested in signing Kouamé this summer, as they look to fill that vacant striker role at the club.

The same outlet suggests that Atalanta and Club Brugge are interested in the services of the £8.1m-rated striker, whilst Bologna have slipped out of the running.

The 24-year-old spent last season on loan at Anderlecht.

Despite having such a successful season, you can’t help but feel that the Irons could have pushed even further up the Premier League table, and reached a potential Europa League final had they had a marksman to finish off the chances they created last season.

His performances have attracted the attention of watchers on social media, with Serie A expert John Sinclair stating that the forward “works like a tank,” following a performance for Genoa in 2018.

The ten-cap Ivory Coast international made 36 appearances for Anderlecht last season, scoring 13 goals and providing ten assists according to Transfermarkt, helping the club to a third-place finish in the Pro League regular season.

The 6-foot marksman certainly knows where the back of the net is, and scored at a rate of 0.36 goals per 90 minutes last season, according to FBref.

Kouamé is also prepared to put in the hard yards for his team, winning 19 tackles alongside making six interceptions in Belgium according to the same stats provider, suggesting that he would be able to adapt to the rigours of the Premier League.

The former Crystal Palace target’s performances this season in the Pro League have earned him an average SofaScore rating of 7.06, suggesting that he is capable of performing to an impressive standard on a consistent basis.

There is no doubt that West Ham would be an even better side if they had a predator inside the box, and Moyes may feel that Kouamé could just be the man for the job.