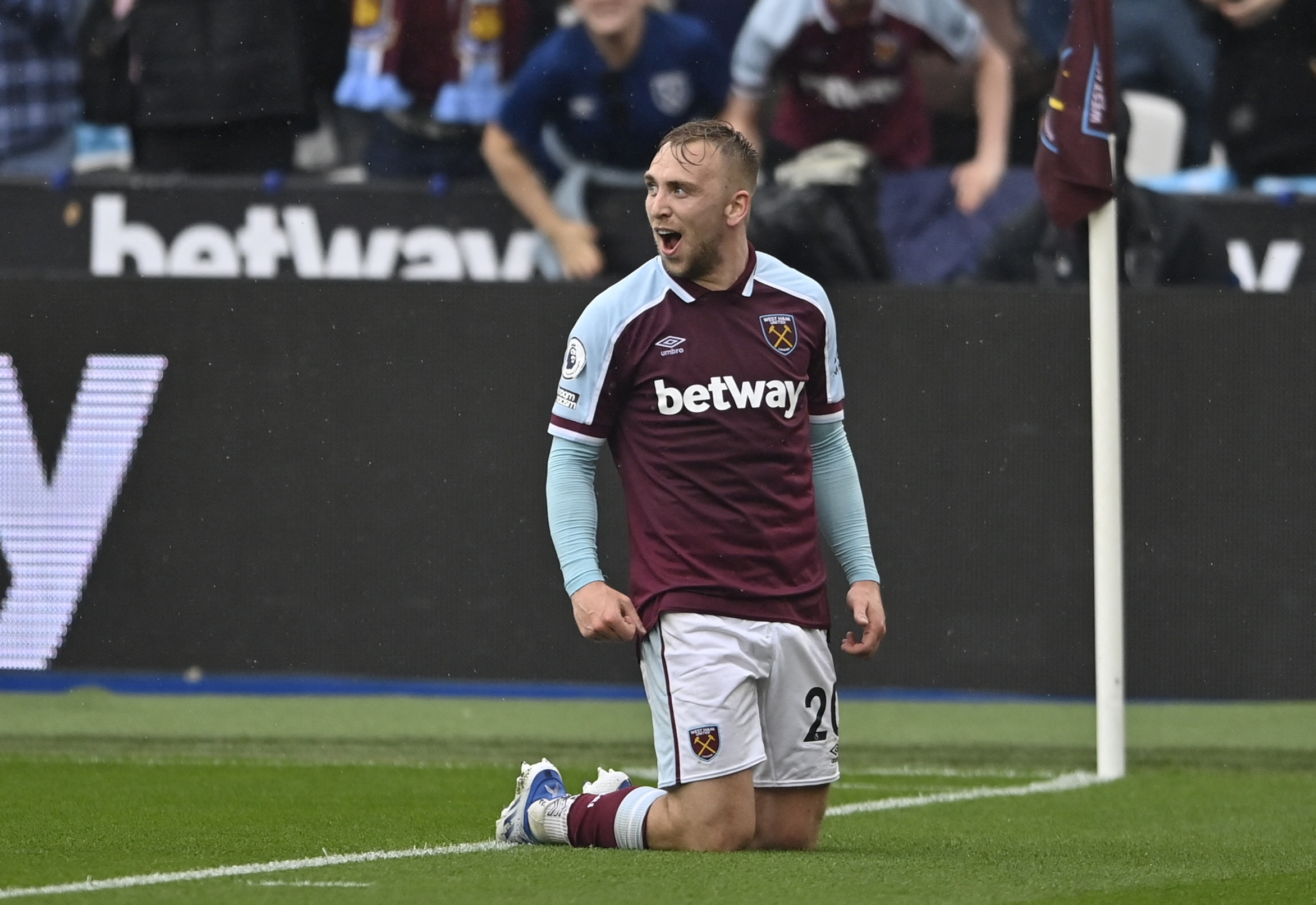 That is according to 90min, who say that the club are eager to tie down the former Hull City man’s future, having recently been called up to the England squad for the first time.

The report suggests that the Irons have decided to move quickly in response to the increased interest in the 25-year-old, with Liverpool and Newcastle United being admirers of the winger.

Liverpool manager Jürgen Klopp has been vocal in his praise for the West Ham man.

“What a player he [Bowen] became, unbelievable,” said the Liverpool manager.

Arsenal, Chelsea and Manchester United are now thought to also be interested in the current England squad member, pushing the Hammers into a bumper contract extension offer in a bid to warn off any interest.

A fantastic piece of business from West Ham

The news will come as a relief for some West Ham fans, who recognise how important Bowen has been to David Moyes’ side this season, having been a star performer in both the Premier League and Europa League.

The Irons secured the signing of Bowen for £22m on January deadline day in 2020, and have more than got their value out of the deal.

The winger has scored 27 goals and provided 23 assists in his two and a half years under Moyes, and is now valued at £45m by CIES Football Observatory, with the initial £22m paid for the England man’s services now proving to be a snip.

You would imagine that any club coming in to buy Bowen would now have to pay north of £50m, especially if West Ham can indeed tie him down to a long-term deal.

He is now a top-class option for a Premier League side, and he ranks in the top 15% of attacking midfielders/wingers for non-penalty goals across Europe’s top five leagues, according to FBref.

He is also a big contributor in creating chances for the side, possessing a shot-creating action average of 2.87 per 90 minutes this season according to the same stats provider, suggesting that having Bowen in the team is likely to cause problems for opposition defences.

The wide forward has also produced an average WhoScored rating of 7.11 across all competitions this season, suggesting that the former Hereford United man has been one of Moyes’ most reliable and consistent performers this season.

Bowen’s potential new contract would further continue what has already been a fantastic bit of business for West Ham and see the wide man’s asking price rocket even higher, whilst also securing the long-term future of a key player in Moyes’ system.

In other news, West Ham keeping tabs on Moussa Diaby…