West Ham United will be competing in both the Premier League and Europa Conference League next season, having finished seventh in the top-flight this campaign.

David Moyes’ side won 16 games and lost 14 in the Premier League, on top of a memorable run to the Europa League semi-finals, where they were toppled by eventual champions Eintracht Frankfurt.

One of the Irons’ biggest problems last season was an inconsistent back-line, with Angelo Ogbonna, Issa Diop and Kurt Zouma all suffering from their own injury woes over the course of the campaign.

Having played a particularly high number of fixtures this campaign due to European commitments, Moyes may feel that his side are more susceptible to injury without the required squad depth.

But with the season now at an end, Moyes will now have time to evaluate his squad over the summer and see where they need to strengthen ahead of another European campaign in 2022/23.

Rennes centre-back Nayef Aguerd has been on the Irons’ transfer radar already this summer, and it is rumoured the club are about to spend £25m on the Moroccan international this summer.

But Moyes has a player much closer to home in the West Ham squad in 18-year-old Jamal Baptiste, who could be the solution that the Hammers have been looking for at the back.

As a product of the Irons’ youth system, the England U19 international has played 17 times for the West Ham’s under-23 side this campaign, having found the back of the net three times for his club.

Former West Ham striker Carlton Cole once said that Baptiste is “going to be the next Anton Ferdinand hopefully or the next Rio.”

Moyes clearly has faith that the youth prospect could make an impact in his first-team squad soon, having given his senior debut for the club in an FA Cup tie against Doncaster in 2021, before playing a full match against Dinamo Zagreb in the Europa League in the season just gone.

“Jamal Baptiste really shows the level of talent that is at the West Ham academy,” said the his former manager, with the youngster enjoying a growing reputation in and amongst the club.

With the Irons’ backline struggling for fitness this campaign, it might be a sensible idea for Moyes to include the youngster in his first-team plans for the next season, especially with players such as Ogbonna and Craig Dawson both aged 33 and 31 respectively.

The signing of Aguerd may be a solid addition to Moyes’ squad, but GSB and West Ham would save lots of money by integrating the teenage gem into the first team sooner rather than later. 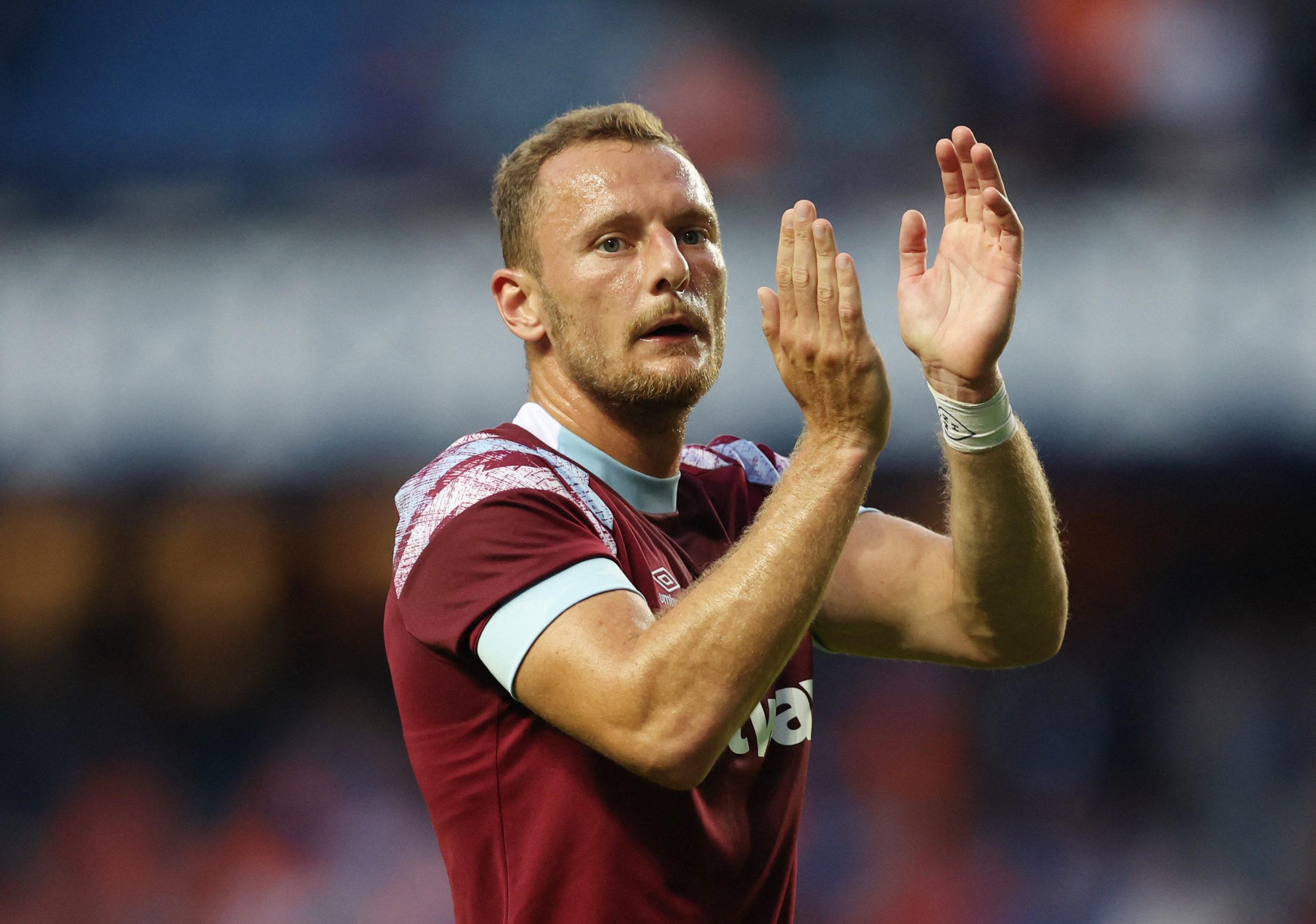