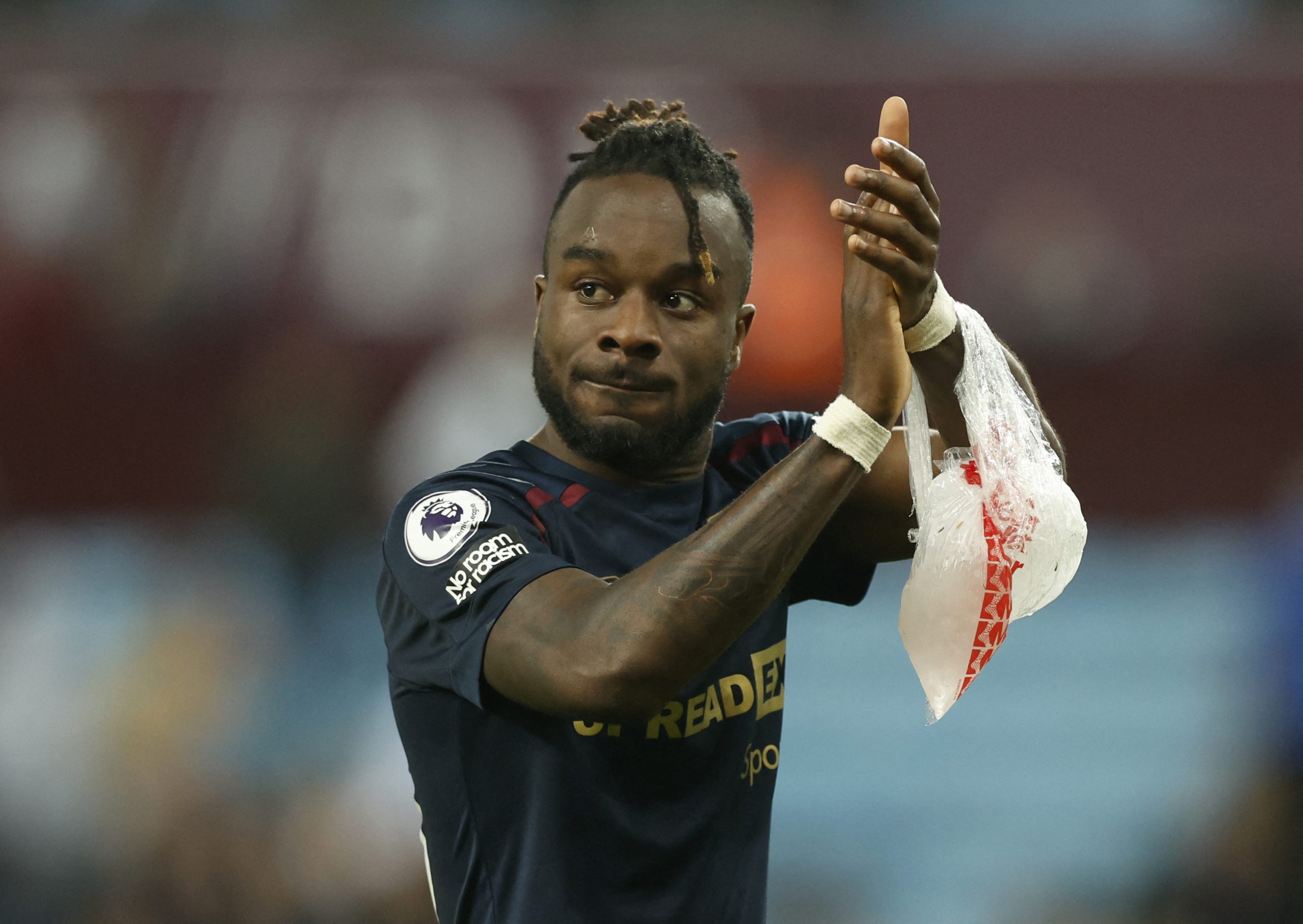 Former Leeds striker Noel Whelan has claimed that Maxwel Cornet would be “worth the punt” for West Ham United this summer.

The current Burnley winger is likely to be the subject of Premier League interest in the coming transfer window as per 90min, following the Clarets’ relegation to the Championship at the end of the season.

The Ivory Coast international reportedly has a £17.5m relegation buy-out clause after Burnley’s demotion from the top-flight this campaign, with The Athletic journalist Andy Jones once describing the 25-year-old as a “Champions League calibre player.”

Speaking to Football Insider, Whelan voiced his support for David Moyes’ side to make a play for Cornet.

“It is peanuts when you’re looking at players and the quality they could bring to a team,” said the former Leeds man.

“£17m is not really a risk when you already know what you’re going to get.

“You’ve seen him, played against him and know what he’s done for Burnley this year.

“£17m is not really breaking the bank on a player. He’s one of those where you’ve got to say it’s worth the punt.”

Our thoughts on Cornet to West Ham…

Despite the fact that West Ham’s priority in the summer should be bringing in both a striker and a centre-back, there really is no harm in improving on the side that they already have, with Cornet looking like a sure addition to enhance Moyes’ squad.

He would likely be competing with Saïd Benrahma and Pablo Fornals for a regular spot in the team, with Michail Antonio and Jarrod Bowen seemingly assured of a place in the side this season.

And the Burnley man would clearly be the bigger threat in front of goal according to FBref, having scored nine goals in 27 Premier League appearances for the Clarets this campaign, whilst Benrahma and Fornals could only muster up eight goals in 32 appearances, and six goals in 36 appearances respectively.

However, both Benrahma and Fornals outclass Cornet in almost every other stat according to the same stats provider, including assists, shot-creating actions and passing.

Not to mention his versatility in being able to play at left-back, or more of an attacking option in the role.

Despite this, around £17.5m is not really much of a gamble for a player who has scored goals on a relatively regular basis for a side who have traditionally struggled to create much in the way of chances.

We think that due to the low fee and his age, Cornet would only add quality to the side, and would therefore be worth a punt.

In other news, West Ham are stepping up the chase for Josh Brownhill

Mark Noble could have one key responsibility with new signings