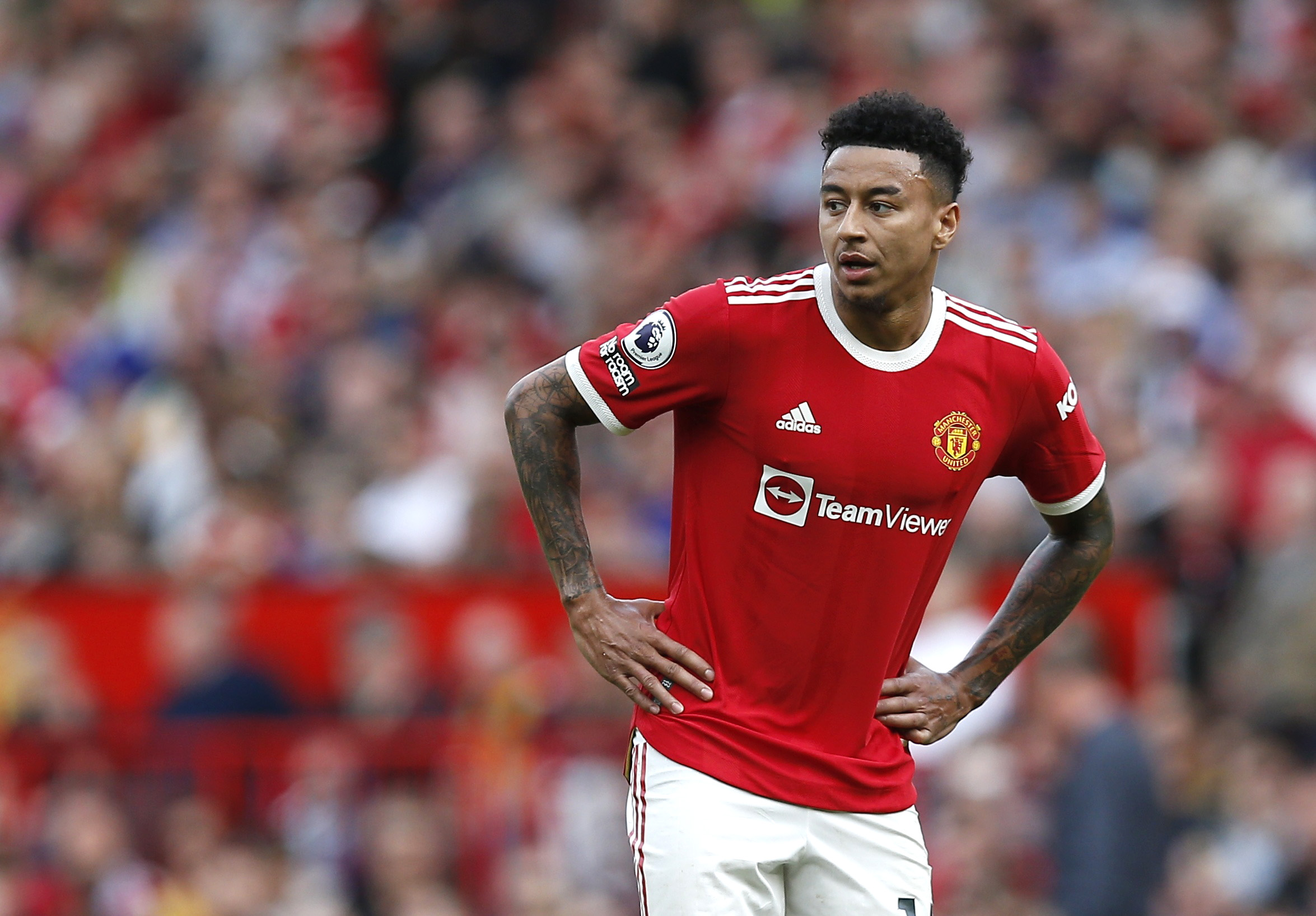 As per Jacob Steinberg of The Guardian, West Ham United are considering the possibility of signing soon-to-be free agent Jesse Lingard, after his contract at Manchester United expires in the summer.

David Moyes will be looking to add to his squad this summer, knowing that they will be competing in both the Premier League and Europa Conference League in the next campaign.

The Daily Mail had originally reported of the Irons’ interest in bringing Lingard back to the London Stadium, after the former England international had a successful loan spell there two seasons ago.

Lingard is valued at £18m by Transfermarkt, meaning he may demand high wages, if the buying club doesn’t have to pay a transfer fee.

Steinberg’s report has suggested that Moyes was frustrated in his attempts to bring Lingard back to the London Stadium in the last summer transfer window, and the Irons manager needs to see evidence that the attacking midfielder wants to play for the East London side again.

Newcastle are also reportedly interested in Lingard, so Moyes will want the 29-year-old to be committed to his West Ham project if he were to return to the London Stadium.

Lingard had a transformative effect on West Ham’s 2020/21 project when he joined on loan in the January of that season, having scored nine goals and providing four assists, in just 16 games for Moyes’ side, as they sealed Europa League qualification.

His former manager Ole Gunnar Solskjær heaped praise on the former England man following his return to Manchester United, despite not playing him as often as he would’ve wished.

“I’m so happy for Jesse,” said the former Manchester United boss after Lingard netted the winner at the expense of his former side in a 2-1 victory in September 2021.

“He’s been the same bright, positive lad, and what a goal.”

Michail Antonio and Jarrod Bowen have been consistent performers for Moyes’ side this season, but Lingard would likely start ahead of both Pablo Fornals and Saïd Benrahma should he return to the London Stadium.

Comparing Lingard’s stats from his time at West Ham in 2021 to that of Fornals and Benrahma this season, it is clear to see that the current Manchester United man would be an upgrade.

Lingard’s goals per 90 minutes rank at 0.57, compared to that of Fornals and Benrahma with stats of 0.19 and 0.33 respectively, according to FBref.

As well as this, Lingard also ranks significantly higher than the other pair in the shot-creating actions department, with 3.86 created per 90 mins during his spell at West Ham, compared to that of 2.8 for Fornals and 2.86 for Benrahma this season.

According to the same stats provider, the former England man’s nine goals in half a season was still more than what both Fornals and Benrahma could muster in a full season this campaign, with Fornals finding the back of the net six times and Benrahma scoring eight times this season.

He may have turned Moyes and the Irons down last summer, but both parties will now realise that they are better off with each other, and you’d be surprised if West Ham didn’t act quickly to secure Lingard’s signature.