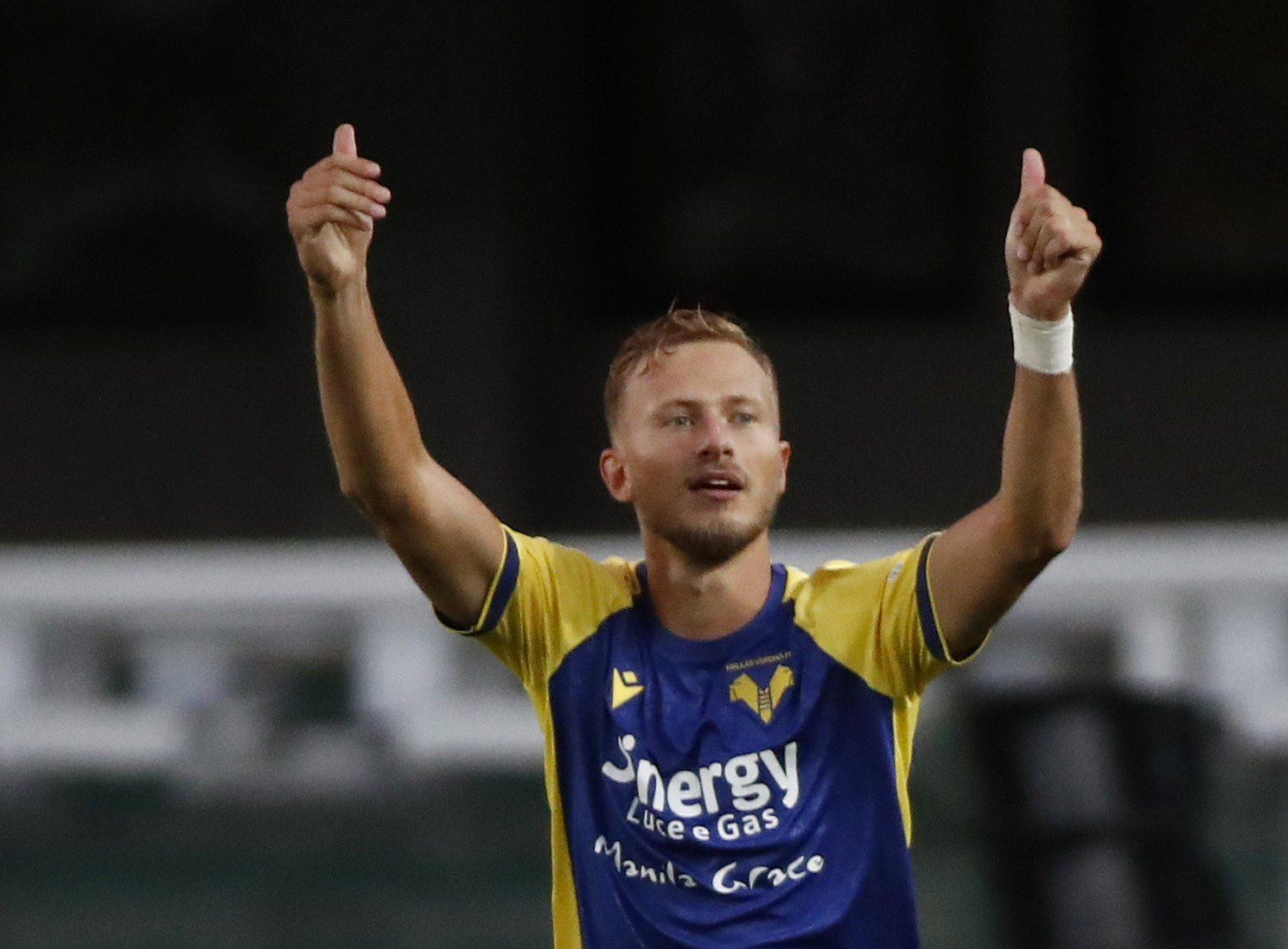 THE LOWDOWN: ROOM FOR IMPROVEMENT

While Andriy Yarmolenko looks set to move on from the London Stadium with his contract up at the end of the season and last year’s summer signing Nikola Vlasic struggling for game time in the Premier League scoring just one goal in 17 appearances there is the opportunity to strengthen the team in the number ten role.

Manuel Lanzini is best suited to the position among current players at the Hammers but his return of four goals and an assist in 17 appearances isn’t exactly eye-catching and it seems as if David Moyes has found the man to bring goals to the team from that area.

According to Corriere di Verona (print edition April 14th, page 12) the Irons are interested in Verona midfielder Antonin Barak whom it is believed will cost £20m to sign.

Despite 11 goal contributions in his first season in Serie A back in 2017/18, the Czech Republic international amassed just 16 appearances throughout the next 18 months and was shipped on loan to Lecce in January for the remainder of the 2019/20 season.

He was sent on loan once again to Verona where he impressed with seven goals and three assists in the league with the club deciding to make his signing permanent last summer.

Now after 14 goal contributions in his most prolific season to date at a club in the top half of the Italian top-flight, the attacking midfielder is garnering interest from east London and would be a familiar face for a couple of current Hammers’ cult heroes.

Whilst Alex Kral shares the same agent, Zdeněk Nehoda, as the Verona attacking midfielder, who has been described as an “engine” and an “artist” in the past, too.

GSB paid a similar fee to bring Soucek to the club in the summer of 2020 and he has formed a formidable pairing with Declan Rice in the middle of the field, outrunning all but one Premier League player this term and popped up with ten goals in his first full season despite his position.

Coufal has struggled with injury this year but racked up an impressive tally of seven assists from right-back last season.

His compatriots have enjoyed a fruitful couple of years and the £18m-rated maestro has the qualities to improve Moyes’ team further.

Should the Scot decide to go down the tried and trusted route to make a move for the player, it would likely pay off again.

AND in other news, “From what I’m hearing…” – Transfer insider drops major Declan Rice update at West Ham