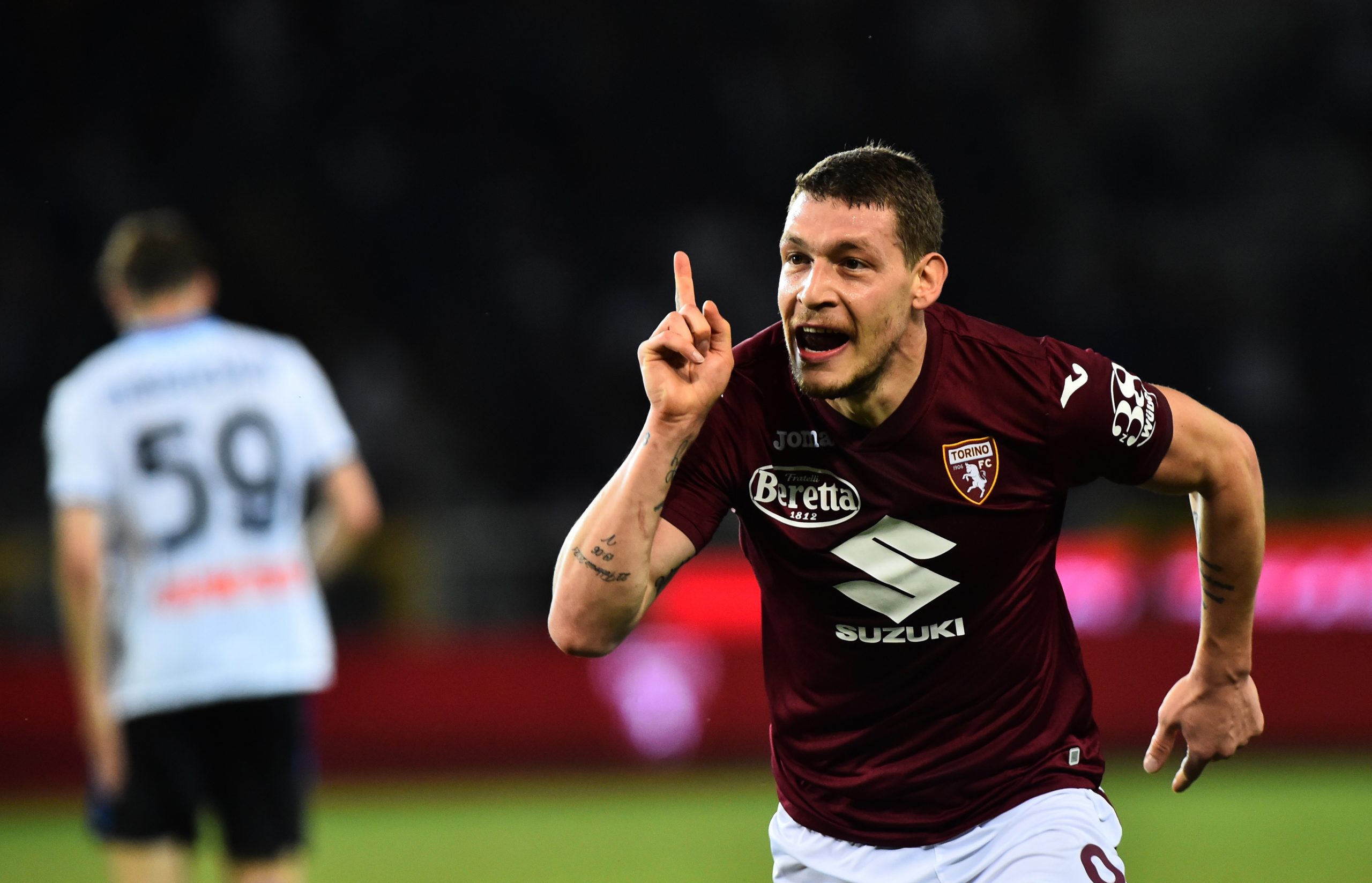 Italian reports claim that West Ham are still in the hunt to sign outgoing Torino striker Andrea Belotti as the Hammers continue their search to find cover for Michail Antonio.

Antonio has been struck with persistent injuries throughout his career and the continued reliance on his availability across all domestic and European competitions has seen his form suffer, with the Jamaica international finding the net only twice in 2022.

The Hammers currently have the 32-year-old as the only recognised striker in the squad and are likely to bring in a new player in the same position this summer.

Torino star Andrea Belotti could be an option for the Londoners, if reports coming out of Italy are to be believed. His contract expires in June and the situation has drawn interest from Inter Milan, AS Roma, Atalanta and Fiorentina.

That’s according to TuttoMercatoWeb (via Sport Witness), who name David Moyes’ side among the striker’s foreign suitors.

It is said that the east London club are one of the candidates from England that ‘remain standing’ for his signature.

Torino chairman Urbano Cairo seemed to admit defeat in retaining the player beyond this season.

“Belotti expires. He may have already signed with someone. Let’s say that from February 1st he was free to sign, theoretically, he could also have done so… Disappointed? I no longer talk about this issue.”

THE VERDICT: NO BRAINER

The Italian striker is a ruthless finisher and has scored 103 goals in Serie A despite playing at a bottom half of the table club.

The potential of European football may entice a player of his calibre to the London Stadium and it could work both ways as his services would be greatly appreciated.

At 28-years-old Belotti, who was once dubbed “special” and lauded in a league of his own by ex-City shot-stopper Joe Hart, still has a lot to offer and he can certaily lift some of the burden placed on Antonio’s shoulders this season.

The Turin captain reached double figures in Serie A in terms of goals for six straight seasons while injuries have plagued his output this term.

However, the 26-goal tally he managed in 2016/17 is sure to excite Irons supporters and his presence at centre-forward would be hugely beneficial.

For nothing, signing Belotti should be heavily considered by GSB.

AND in other news, “Amazing” – Joe Cole lavishes praise on £52k-p/w West Ham titan who’s a “credit to the club”