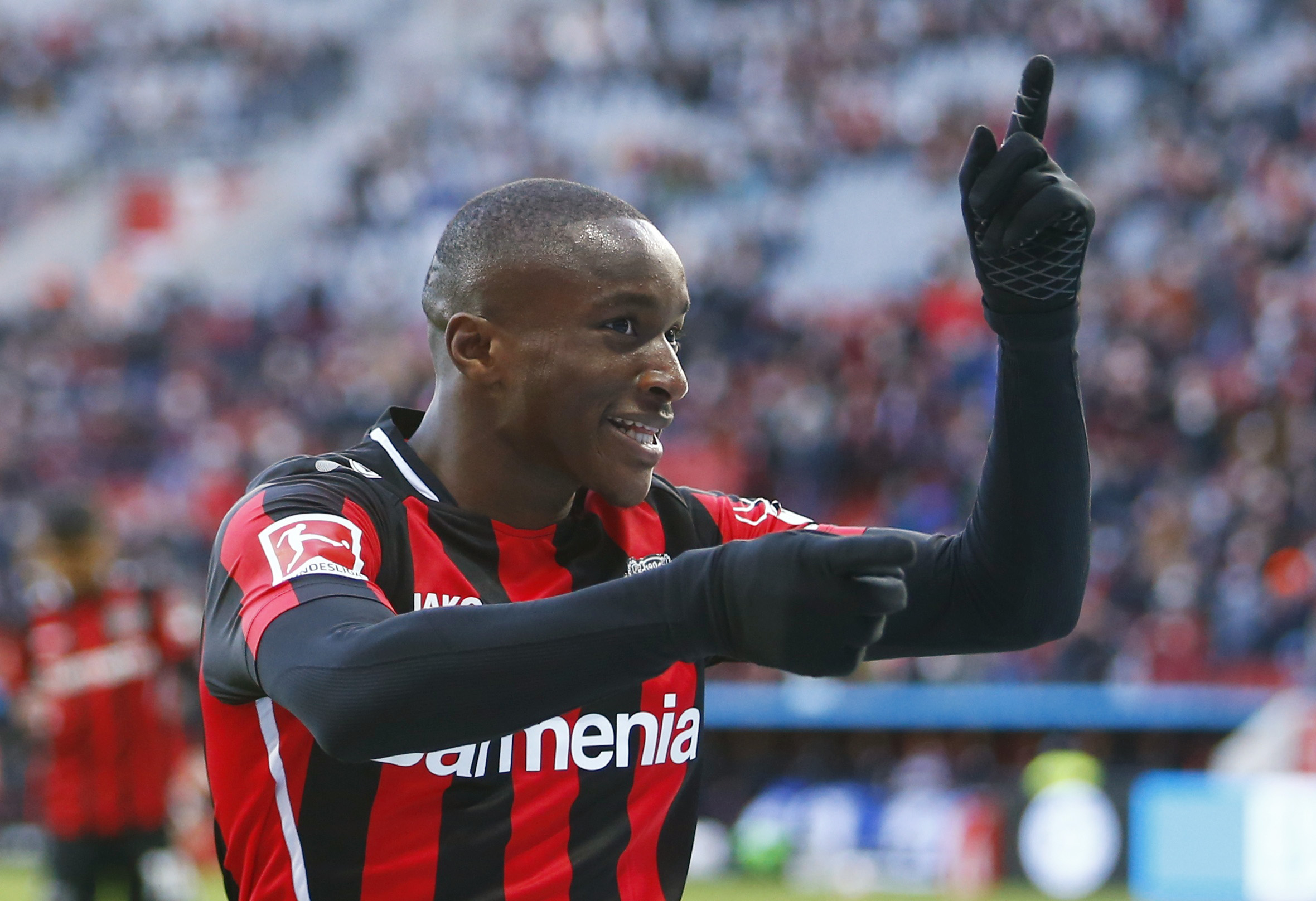 Valued at £49.5m, the 22-year-old sparkplug has enjoyed a steady rise since leaving PSG for the Bundesliga.

The Frenchman has scored 21 goals and weighed in with 26 assists in 87 appearances in Germany’s top flight and has risen to prominence this season with his most prolific season to date netting 16 times and providing 11 assists.

Right from the start of the campaign he has caught the eye being hailed as “unstoppable” after scoring one goal and setting up another against Borussia Monchengladbach and subsequently received his first senior international call-up.

Emerging reports from Italian media outlet Calciomercato now suggest that West Ham like the look of the player.

Manchester United, Newcastle United and Arsenal were all touted to be interested in the free-scoring winger last month. While he has no release clause it is thought it would take around £50m to secure his services.

THE VERDICT: GO FOR IT!

Although making record-signings out of the Bundesliga hasn’t worked before for the Irons, as seen with Sebastian Haller who was sold after just 18 months at the club, and despite the steep asking price, Diaby looks to be well worth the risk.

He has consistently produced, season after season in France and in Germany and his goalscoring prowess as a winger makes him a real menace for defenders.

The Frenchman’s contract at Die Werkeself isn’t up until 2025 so it will take a lump sum to prise the attacker but with German legend and Leverkusen sporting director saying:

“I’m sure Moussa Diaby will provide us with great joy thanks to his speed and technique in the future”  it would be recommended that the Irons splash out.

With Jarrod Bowen on the right and Diaby on the left, David Moyes would have two wide players with an eye for goal and an appetite for assists and although Gerard Deulofeu may be a cheaper option, Diaby is a long-term pick and one for the future.

At £50m, it’s a pretty penny to pay but GSB should look to sign the outstanding star this off-season.

AND in other news, “An easy signing” – Journo claims West Ham target is available for bargain fee this summer