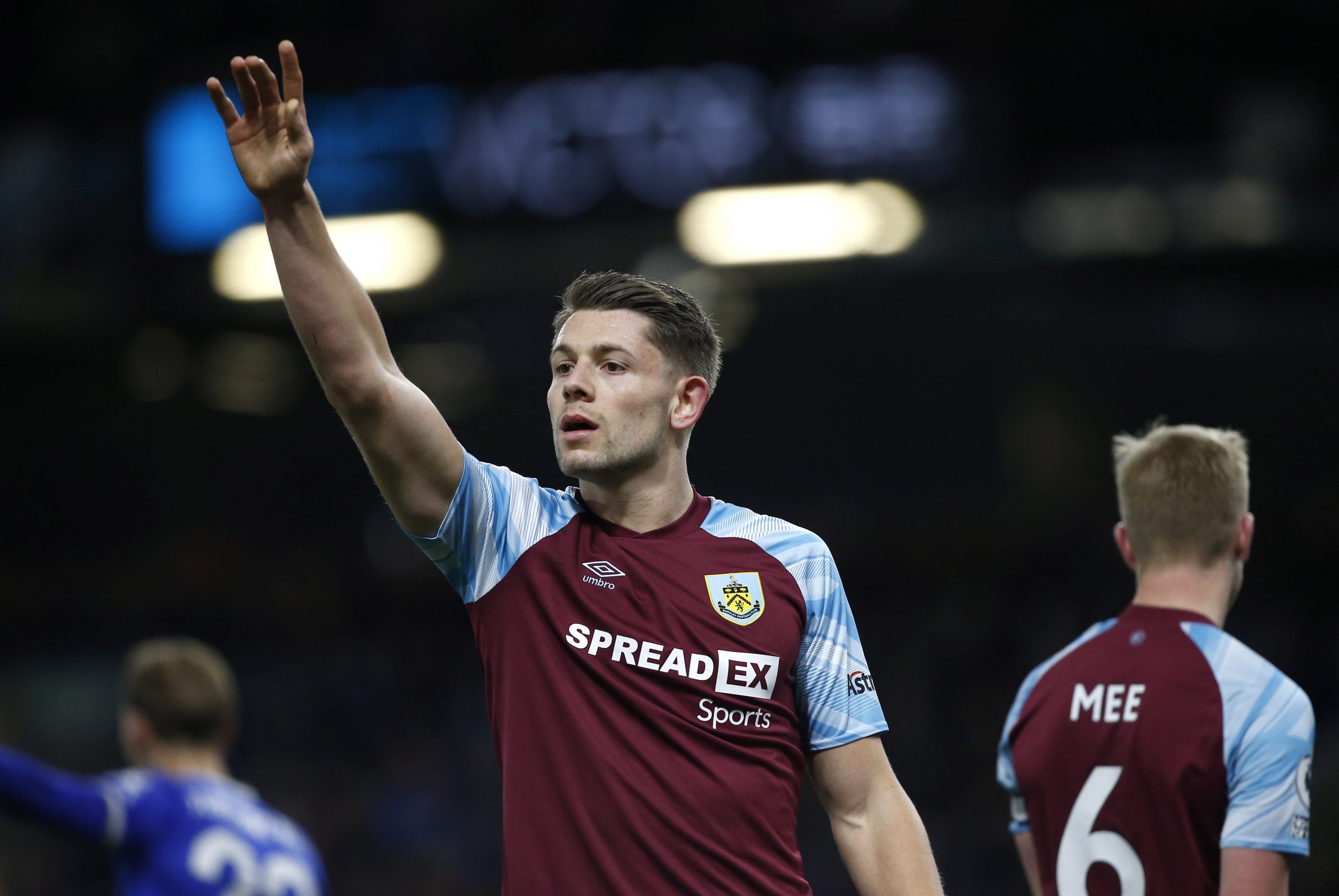 James Tarkowski has been a “long-term” target of David Moyes says journalist Pete O’Rourke and would be a “good free transfer signing” as West Ham look to reinforce their defence amid an injury crisis.

THE LOWDOWN: PANIC AT THE BACK

During the final days of the January transfer window, the Hammers failed in their attempt to land Marseille centre-back Duje Caleta-Car and their inability to bring in a defender in the winter has came back to haunt them.

With Kurt Zouma set for a sustained period on the sidelines and Angelo Ogbonna still recovering from knee surgery the news that backup option Issa Diop suffered a serious ankle injury has threatened to derail the club’s season.

They take on Chelsea in the Premier League on Sunday before facing Eintracht Frankfurt in the first leg of their Europa League semi-final next Thursday and only have Craig Dawson to select in the heart of their defence.

The crisis has thrown into perspective the east Londoners’ need for another alternative at centre-back and the Burnley man could well be the man they chose to fill that void.

The executives at the London Stadium have tried before to land the Englishman’s signature but had offers turned down three times in 2020.

90min revealed back in January that they still remained keen on the 29-year-old and it may be just the right time to make their move given the sacking of Sean Dyche, who has been in the dugout for all but one of Tarkowski’s 188 top-flight appearances, last week.

Speaking on the back of the recent injury news at Rush Green, O’Rourke insists that Moyes will need to strengthen and believes the Clarets player could be an option:

“So I’m sure all focus will be to bring in a centre back this summer window, especially with the likes of Zouma and Ogbonna injured, so West Ham will definitely need to add a bit of depth to the squad and centre-back has been an area where maybe they lack numbers.

“Tarkowski has been a long-term target for Moyes. Obviously, he’s out of contract at Burnley, so he would be a good free transfer signing.”

THE VERDICT: GET IT DONE

There is surely little wrong with this potential deal given that there will be no transfer fee involved and that the £19.8m-rated is proven at this level.

Under the astute guidance of Dyche, the Manchester native has grown into a sound defender and earned an international call-up in 2018 as a reward for his fine form.

A ready-made replacement, the £50k-per-week rock could slot in beside Dawson or Zouma but most importantly his arrival would solve the defensive crisis that GSB have let unfold.

Although he can’t fix their problems immediately with 16 career goals, the Irons would have another head for Aaron Cresswell and Jarrod Bowen to pick out from set-pieces.

With another season of European football on the horizon, Moyes will need plenty of depth to his squad and with the prospect of playing on the continent, Tarkowski would surely be enticed to join his long-term suitors.

AND in other news, Report: West Ham now “interested” in 18-goal machine having a “remarkable season”