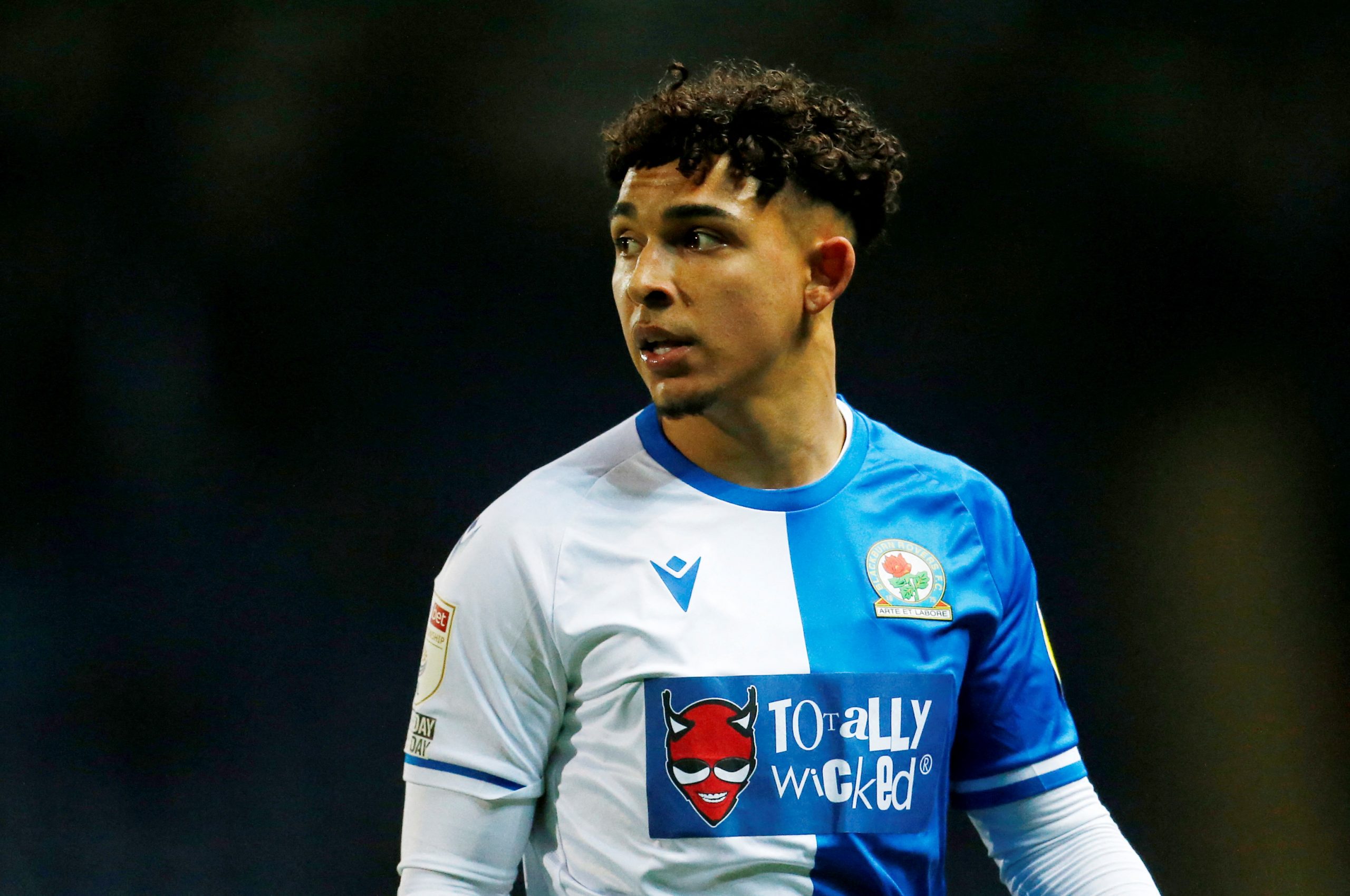 That’s according to 90min, who claim that Brighton are the leading contenders to sign the 20-year-old but face stiff competition with the likes of Fulham, Tottenham Hotspur and the Hammers all tracking his progress.

Dolan has turned heads with his recent performances, scoring in Rovers’ 3-1 win over Derby and netted just three minutes after coming on as a substitute on the international stage as England under-20s picked up a 3-1 victory against Germany.

The Manchester-born youngster has already appeared 72 times for Rovers at such a tender age and found the net on just his second appearance in an England jersey.

He is tied to a contract in Lancashire until 2024 having signed following his release from Preston in 2020, so they aren’t under any pressure to cash in, yet.

The former Preston youth player will have to choose his next move carefully with a string of teams lining up to secure his services but perhaps he should look no further than West Ham, having seen the blueprint laid out by Jarrod Bowen.

This season’s leading goalscorer joined the Hammers in January 2020 after six years in Hull where he plied his trade.

Bowen scored 51 goals in 131 appearances for the Tigers after moving from non-league side Hereford in 2014.

In just over two years in Claret and Blue, the 25-year-old has grown spectacularly as a player under the tutelage of manager David Moyes who has guided his progress.

He has netted eight times and provided ten assists in 28 Premier League appearances this term in what has been his best season to date, and Dolan could see himself down a similar path if he were to make the switch to the London Stadium.

His stats in the Championship this season aren’t too dissimilar to the numbers Bowen racked up as a 20-year-old during the 2017/18 season in the second-tier either.

At this stage in the season, the Ewood Park hopeful has played less than half the amount of minutes that Bowen contested in the 17/18 campaign and has scored four times compared to the ex-Hull man who finished the season with 14.

Dolan has averaged 1.07 shots on target per 90 in his breakout campaign which eclipses the former Tigers star (0.91).

The Rovers hot prospect has also impressed with 63.3% of his shots landing on target, bettering that of Bowen (42.9%) from four seasons ago.

The blossoming youngster has all the tools to succeed at the top level, and his versatility could be hugely beneficial to Moyes. Having gained rapturous praise from manager Tony Mowbray for his performances this season, he will be playing in the Premier League sooner rather than later.

Mowbray singled out the ace for his tenacity in the tackle and pressure in the attacking third which is what the West Ham dugout loves to see from their forward players.

“Tyrhys plays in our team because he sets the tone of hard work to be honest. He runs and closes and chases and he gets his reward,” he said (via FourFourTwo).

“He’s undoubtedly got some talent and has he showed numerous times today, scored a wonderful goal, got in behind them in the second half quite a bit, two or three times. The growth areas for Tyrhys Dolan are his final ball, final delivery in the box. But an amazing guy, an amazing human being.”

Now GSB must act to beat the competition to his signature.

Moyes has trusted that side of recruitment before and Dolan could be the next to emerge from the Championship scouting pool and take the top-flight in his stride.

AND, in other news, West Ham target and contract rebel set to leave this summer…