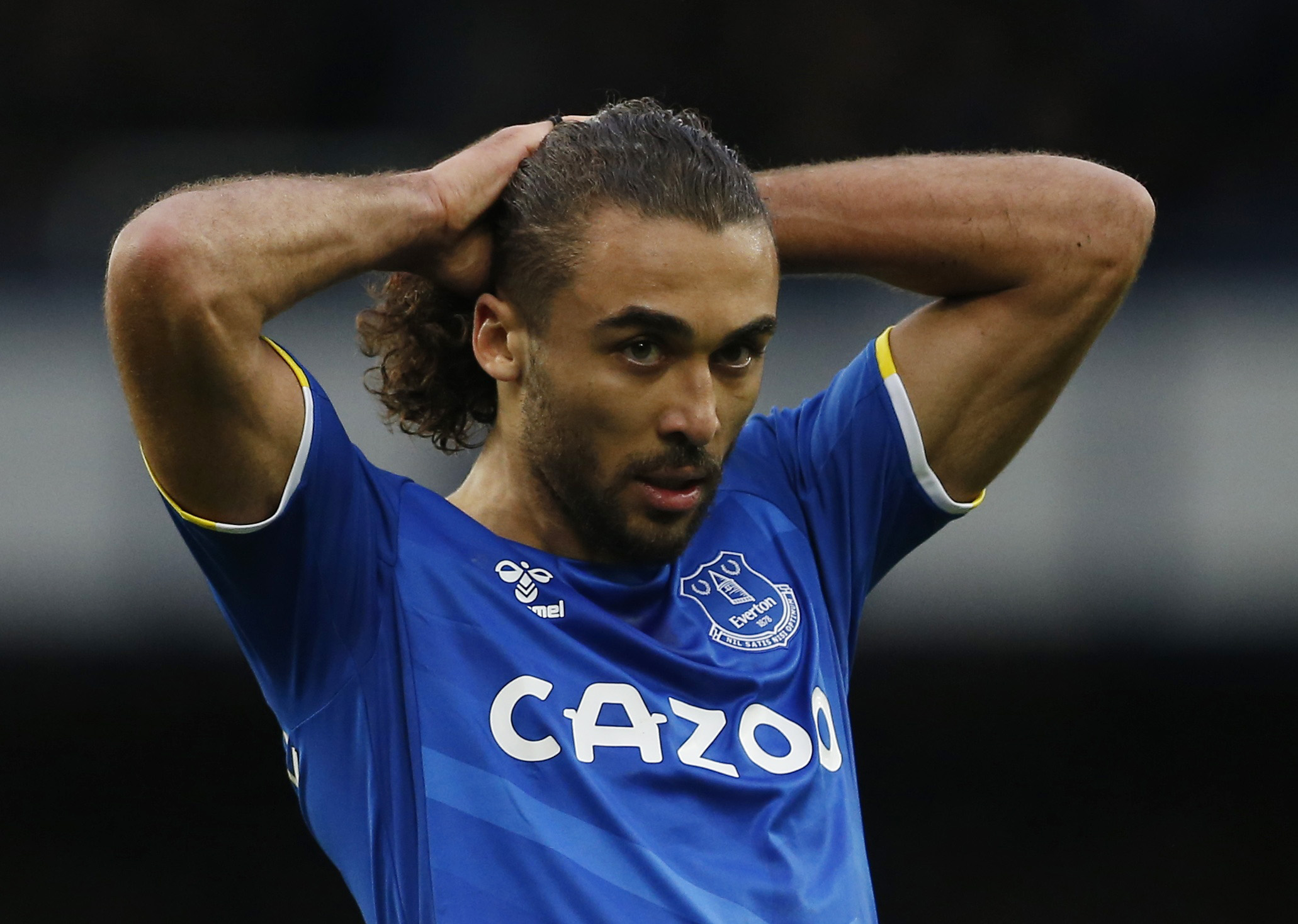 West Ham should divert their attention to Everton’s Dominic Calvert-Lewin in an attempt to end their search for a striker.

Hugo Ekitike and Darwin Nunez have been linked with a move to the London Stadium in recent weeks but Michail Antonio’s successor could be found closer to home.

According to the Daily Mail earlier this week, the Hammers are among the teams interested in signing the Toffees frontman in the summer.

Calvert-Lewin has had his injury problems this season but has proved in the past he is force to be reckoned with in the Premier League.

The 24-year-old finished sixth in the scoring charts last season as he impressed for the Toffees under Carlo Ancelotti.

The Merseyside club have had their problems since the Italian’s departure but David Moyes could raid his former club and bring the England international back to form.

Given how Michail Antonio has struggled for form in recent months and was recently criticised by his manager it is perhaps the right time to splash out on a marquee forward.

The 6 foot 2 target man would prevent the Hammers from risking the signing of a striker from outside the country.

With memories of Sebastian Haller fresh in the minds of many supporters that would perhaps seem like a wise choice to make.

Calvert-Lewin has also emerged as a tremendous header of the ball in recent years and has drawn comparisons to iconic Everton centre-forwards Duncan Ferguson and Graeme Sharp.

“He’s transformed into a complete striker. I remember when I got here he was nothing like the player he is today,” claimed teammate Richarlison. “He must be a nightmare to play against and he has an incredible leap on him like Cristiano Ronaldo.”

Almost half of the 11-capped England international’s Premier League goals have come via his head and he could be a very useful focal point in the West Ham side.

The Hammers rank fourth in the league for set-piece goals scored with 22.4% of their scores coming from dead-ball situations and with Calvert-Lewin recently speaking on the art of heading his expertise in that area could only improve the Irons in that area.

Jarrod Bowen and Aaron Cresswell both boast three assists from set-plays this term and would relish the chance to target the Sheffield-born striker with their crosses.

With 405 crosses, the Hammers sit third in that category this season meaning Calvert-Lewin would have plenty of chances to show off his predatory instincts and attacking intent.

It isn’t as if he needs many opportunities to score either with 55% of his shots registering on target last year.

Seven of the £25m-rated talisman’s 16 goals in the league last season come off his head with just one more off his favoured right foot.

He is known for his poacher instincts and given how much West Ham create chances in wide areas, Calvert-Lewin could thrive in the Hammers’ side.

Former Arsenal and Chelsea striker Olivier Giroud said he is one of the few left in the Premier League with an art for heading and West Ham would certainly benefit from his services.

AND, in other news, West Ham interested in signing “outstanding” 19-year-old in the summer