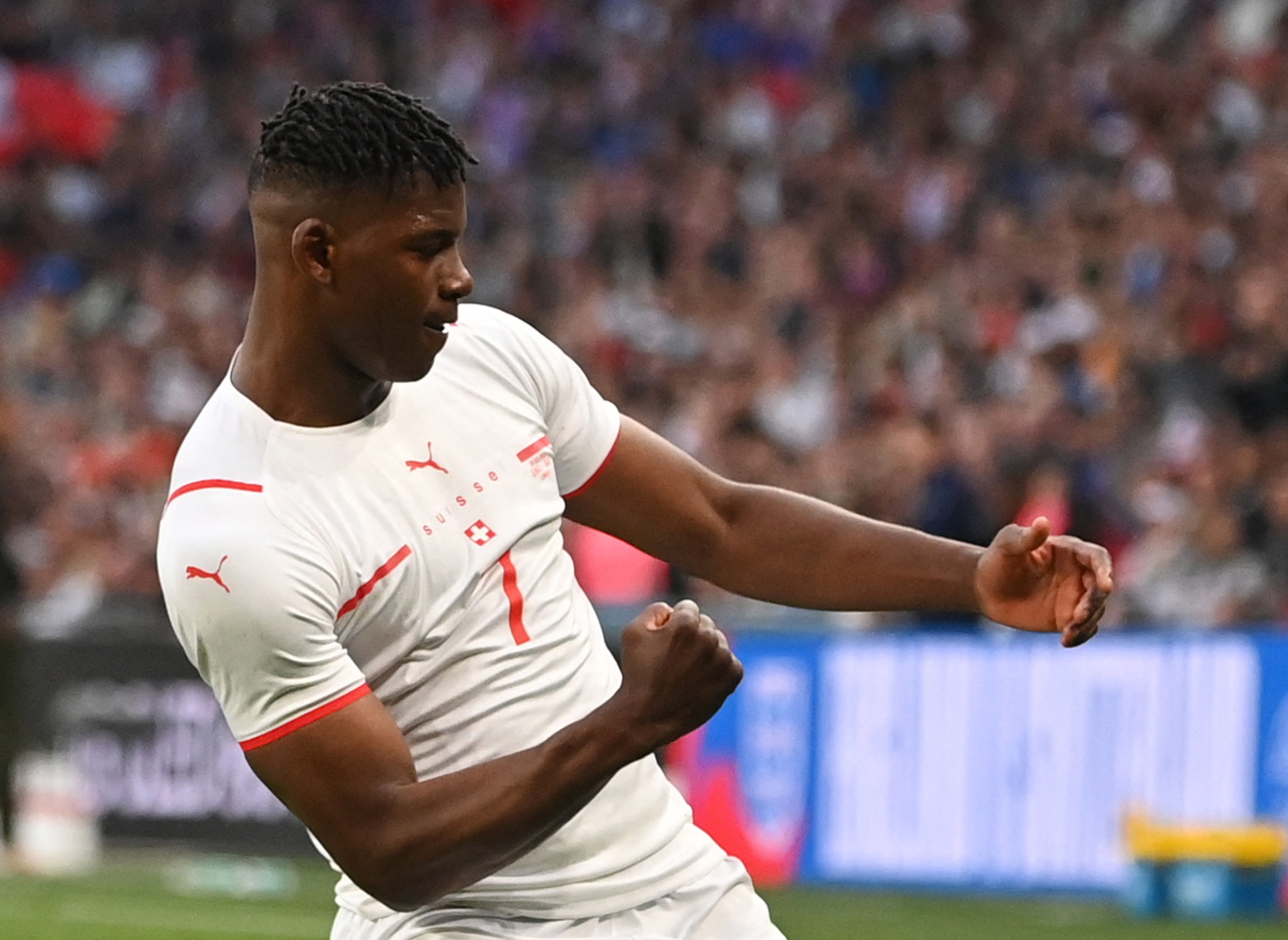 During the latest international break, West Ham are said to have scouted Switzerland and Borussia Monchengladbach striker Breel Embolo, according to one club insider.

Yet to replace Sebastian Haller since his move to Ajax in January 2021, the Hammers have been left short of options in the centre-forward position this season.

Speaking on a recent episode The West Ham Way podcast transfer insider ExWHUemployee has revealed that the hunt for a marquee forward is already underway.

Their only senior striker Michail Antonio has been struck with persistent injuries throughout his career and the continued reliance on his availability across all domestic and European competitions has seen his form suffer, with the Jamaica international finding the net only twice in 2022.

It is clear that David Moyes will need to sign a number nine in the summer and it would appear that the club have already begun their search.

“We used the international window to look at a couple of players that we’ve had an interest in previously.

“There’s a number of players that played in that international period, that we had looked at.

“I mean, one of them for example – there’s a couple of players from Switzerland – one of the players have been linked to before is Embolo.”

Our thoughts on Breel Embolo and West Ham

If the club did indeed send scouts to watch the 25-year-old it is likely they travelled to Wembley where Embolo actually gave Switzerland the lead before they were ultimately beaten, 2-1, by England last month.

He continued his scoring form last time out, netting against Mainz in a 1-1 draw but he has only managed seven goals and four assists in a Gladbach shirt this season.

A niggling hamstring injury did rule him out of five games in the first half of the campaign which isn’t exactly what Hammers fans want to see considering the ill fortune of Antonio when it comes to muscle problems but it remains to be seen whether the club officials were impressed enough to act on the £12.6m-rated striker.

The versatile Gladbach attacker has, though, provided 11 direct goal contributions across 25 appearances this season, splitting his game time between the centre-forward role and the right flank, in a similar vein to Irons star Jarrod Bowen,

It remains to be seen exactly how much Embolo would command in the summer but he could well be the man Moyes is looking for.

AND, in other news find out the £6m colossus David Moyes could sign as a cheaper alternative..