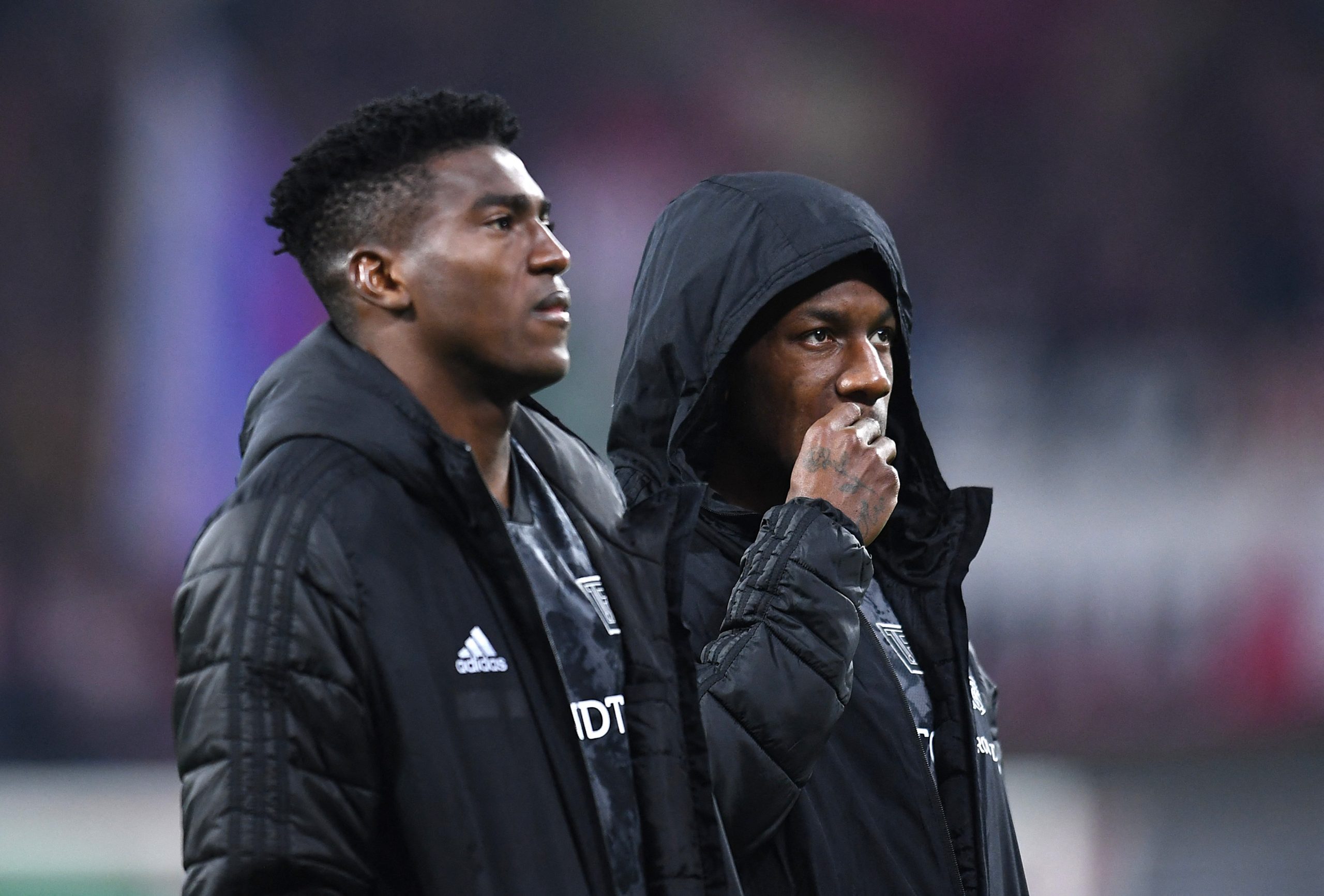 According to reports in Germany, West Ham are in the race to sign Nigerian striker Taiwo Awoniyi from Union Berlin this summer.

THE LOWDOWN: LACK OF OPTIONS

Having failed to replace Sebastian Haller since his move to Ajax in January 2021, the Hammers have been left short of options in the centre-forward position this season.

Michail Antonio has carried the burden playing 94% of the club’s total minutes in the Premier League and has made 41 appearances with the Hammers embroiled in the battle for the top four and seeking a place in the Europa League final.

Nagged by persistent injuries over the course of his career, the 32-year-old’s output has suffered considerably due to the continued reliance on his availability with the Jamaica international finding the net only twice in 2022.

The Hammers had a club-record bid to bring in Benfica frontman Darwin Nunez in January turned down and will most likely try again to secure the signing of a striker come the summer transfer window with another potential candidate catching their eye.

THE LATEST: INTEREST IS THERE

BILD journalist Christian Falk took to Twitter yesterday evening and revealed in a post that West Ham, alongside Newcastle and Southampton, are “interested” in signing the Union striker Awoniyi who has a £16.7m release clause.

The powerhouse centre-forward is having a ‘“remarkable season” according to Bundesliga journalist Stefan Bienkowski and has been praised for his work rate by Nigerian hero Jay-Jay Okocha which will excite David Moyes as well as supporters.

THE VERDICT: A BONE TO PICK

The 6-foot sharp-shooter has some unfinished business in England’s top-flight having been let go by title-chasing Liverpool last year.

Despite signing in 2015 the 24-year-old never donned a Reds jersey and was sent on loan to Holland, Belgium and Germany before finally being let go signing permanently in the German capital last summer.

This season he has scored 18 goals and provided four assists in all competitions and has been on target 13 times in 27 Bundesliga appearances.

Awoniyi has time to further develop, he will be keen to make amends at a Premier League side and the Hammers would certainly benefit from his own personal agenda if he can bring his goalscoring form to England.

AND in other news, “He was watching…” – Ex reveals Moyes scouting trip this week as West Ham eye “special talent”