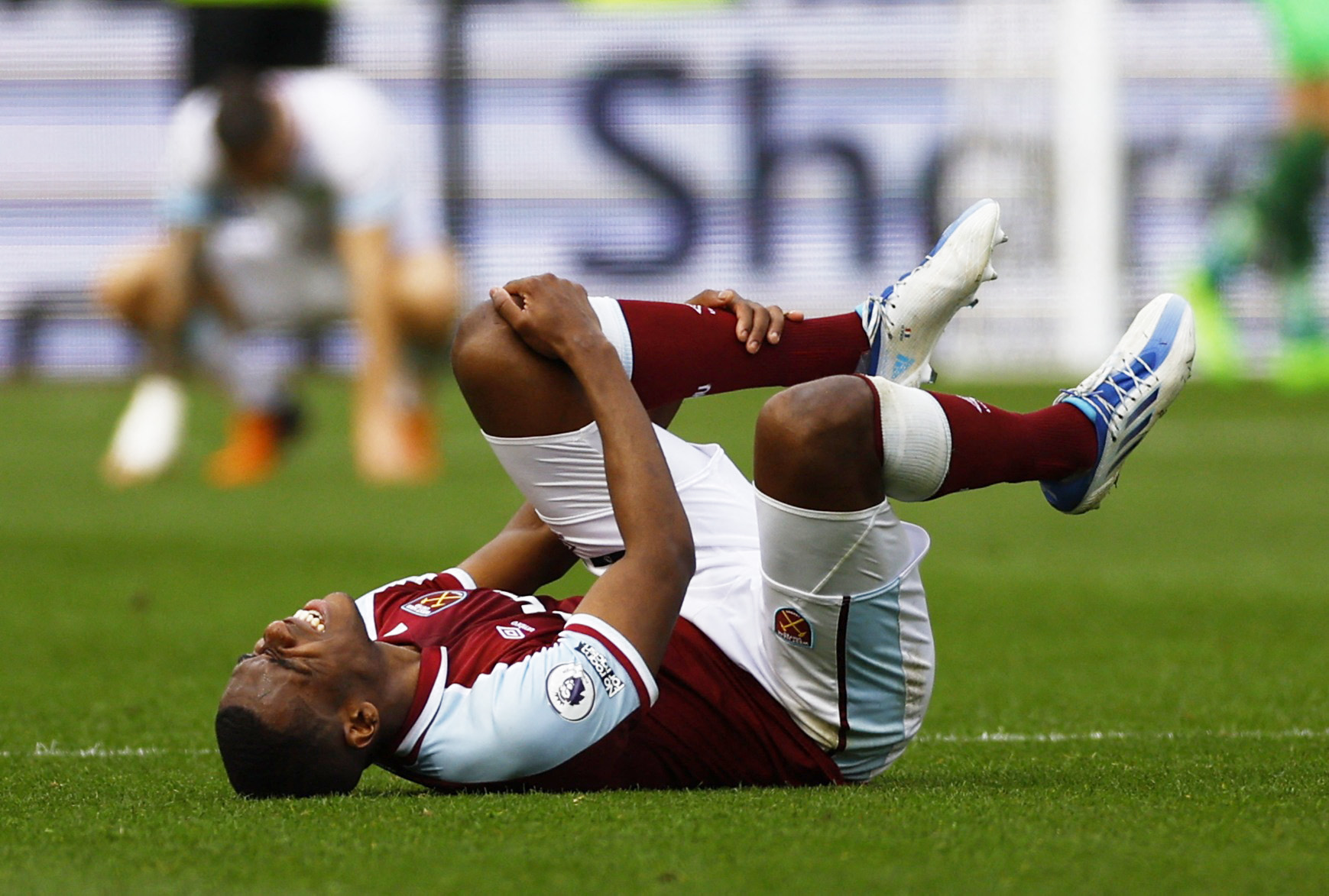 Podcast presenter Dave Walker has been left in a state of disbelief after the extent of West Ham centre-back Issa Diop’s injury was announced.

It was recently revealed by ExWHUemployee that the French defender had sustained a serious ankle injury against Burnley which looks set to rule him out for the rest of the season.

The news came after first-choice central defender Kurt Zouma, who Diop was filling in for, would be set for a spell on the sidelines while Angelo Ogbonna is still recovering from knee surgery leaving Craig Dawson as the only fit, senior centre-back in the squad.

It is fair to say that Walker didn’t feel too upbeat about the injury crisis that is threatening to derail the Hammers’ season.

Speaking on The West Ham Way podcast this week, he said:

“Honestly, this could not have come at a worse time. And I mean, this is shocking to me because I just didn’t think it would be that bad with Diop.

“I mean, our luck is terrible at the moment. That is so bad. That is such bad news, it’s unbelievable.”

Our thoughts on Diop and West Ham…

As the club enters a critical stage of the season those at Rush Green will be quietly cursing themselves for not reinforcing in that area in January.

The Hammers failed in their attempt to land Marseille’s Duje Caleta-Car in the final days of the transfer window and have been left short-changed at the back.

Dawson is the only regular starter seemingly available for their crunch Europa League semi-final with Eintracht Frankfurt next Thursday and with the club targeting European qualification in the Premier League, David Moyes’ squad will be stretched at the seams.

Walker is echoing the thoughts of many Irons fans but deep down they will all know that cover should have been drafted in during the winter window.