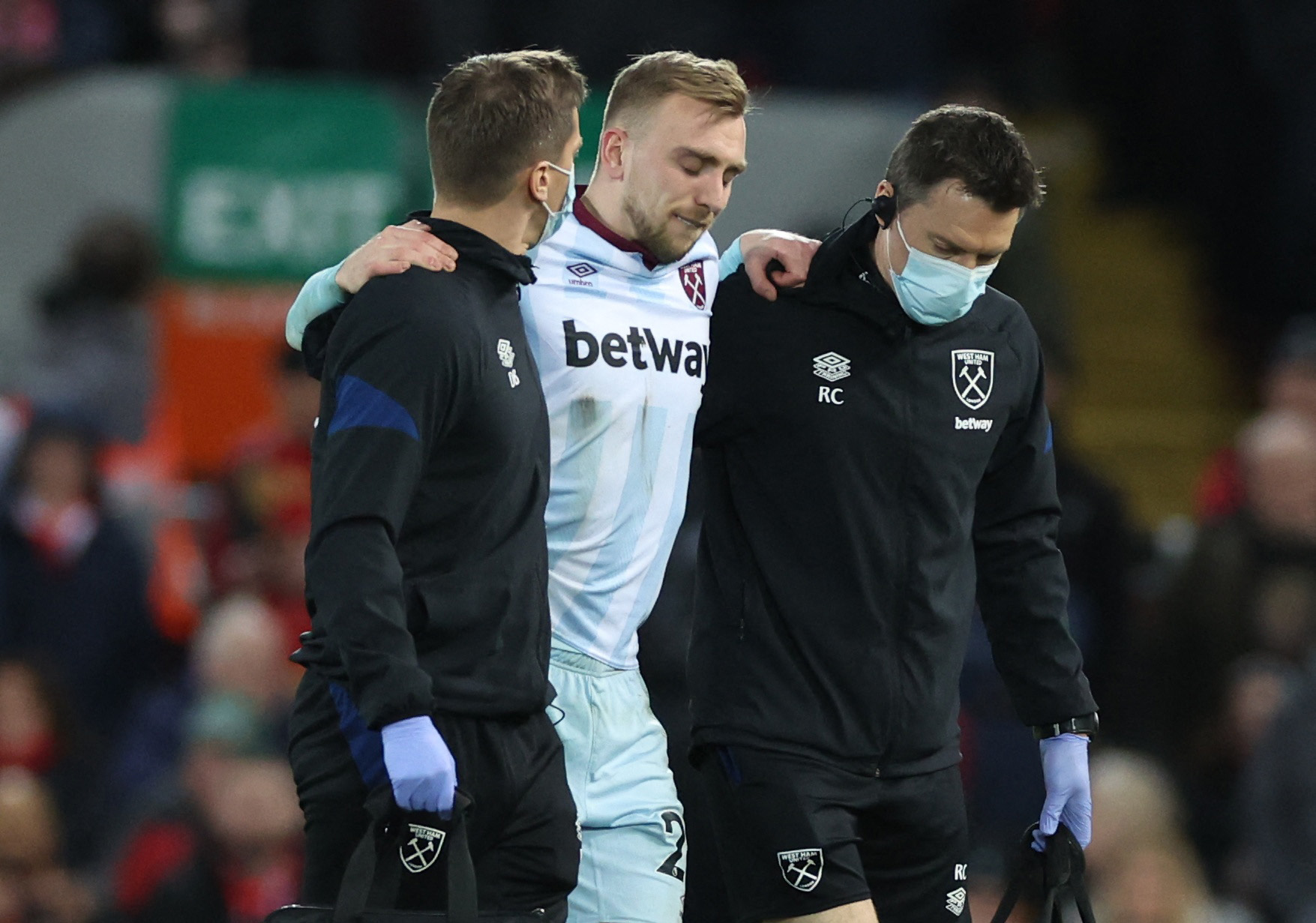 The 25-year-old has missed each of the Hammers’ last four fixtures since limping off in the 1-0 defeat to Liverpool at Anfield on March 5th.

The former Hereford United and Hull City player was forced off with a heel injury after a clash with ex-Tigers teammate Andy Robertson but initial scans revealed no significant damage.

However, it has taken longer than expected for the frontman to recover with fears that he may have sustained a hairline fracture or chip to his Achilles.

Now, in a report from Claret and Hugh, it has been revealed that the 12-goal forward has been training and that the club are clearly keeping their cards close to their chest on this one.

Speaking to Claret and Hugh, a club source said:

In time for the run-in

Bowen’s return this weekend would be a timely one given as we are about to embark on the final stretch of the season.

Sunday’s game provides the Hammers with a chance to improve on their current league position of seventh while a Europa League quarter-final with Lyon awaits next Thursday.

The £31.5m-rated forward has been West Ham’s most reliable source for goals and his absence has been felt.

Michail Antonio has only scored once in the Premier League since New Year’s Day and came under criticism from his manager having been substituted after 56 minutes in the 3-1 defeat to Tottenham Hotspur last time out.

His injured teammate meanwhile, ranks sixth in the league for goal-creating actions per 90 minutes and second in the same category throughout the season behind Mohamed Salah.

The sparkplug’s form this season has garnered interest from the Reds and led manager Jurgen Klopp to sight his progress over the years as “unbelievable”.

Whilst he has also been lauded as a “genius” by Danny Gabidon during commentary duty earlier in the campaign.

The £96k-per-week dynamo has scored eight times as well as providing ten assists in the Premier League this term and his return will be a pleasant site for Irons’ fans heading into the business end of the season.

Moyes will certainly be keen to unleash his deadliest weapon but must be patient to avoid risking further damage.

AND in other news, Ex provides update on summer target ‘keen’ on switch